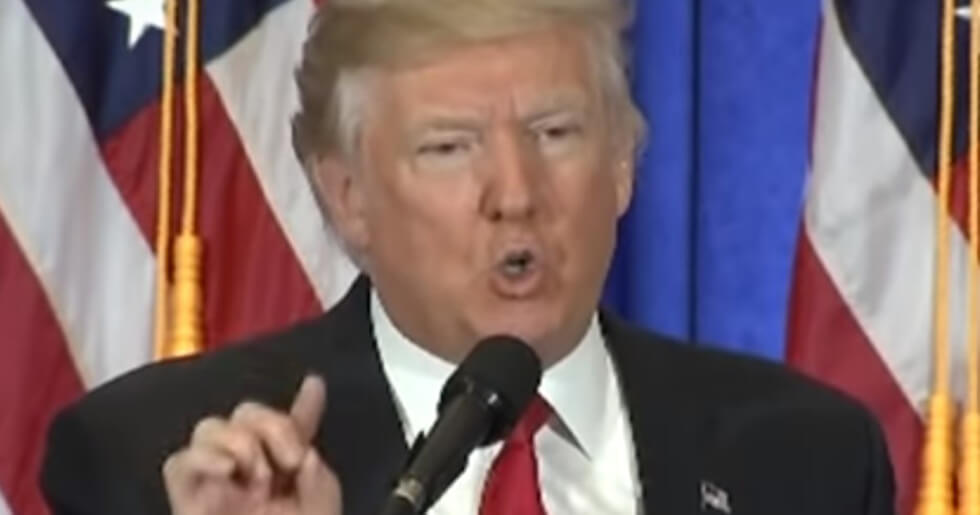 There’s no doubt about it: The ongoing chaos of the 2020 elections is capturing America’s attention like no other political contest in recent memory has.

While Americans sifted through reports of election fraud and disappearing leads, President Donald Trump quietly fulfilled a promise made to the people of the United States.

According to The Associated Press, the departure began last year and was only finally formalized this week. Trump had promised in 2017 that he would abandon the Paris Agreement and save America jobs from “job-killing regulations.”

Other countries party to the agreement were quick to condemn Trump’s decision.

“There is no greater responsibility than protecting our planet and people from the threat of climate change,” a joint statement from Britain, Chile and Italy read.

“The science is clear that we must urgently scale up action and work together to reduce the impacts of global warming and to ensure a greener, more resilient future for us all. The Paris Agreement provides the right framework to achieve this.”

The “science” appears to show that America can protect its own environment without the need for restrictions imposed by the rest of the world.

After Trump set in motion America’s departure from the restrictive agreement, reduction of U.S. pollution shattered predictions, with greenhouse gas emissions sinking despite the dismissal of the protocols.

The accords are intended to reduce global temperature by 2 degrees Celsius.

With 189 countries having accepted the agreement, according to the AP, one point of contention is the apparent unequal restrictions placed on countries.

For China, the world’s biggest polluter, the accords required little from the communist powerhouse.

According to The Hill, ratification of the agreement was followed by a rise in emissions from China. The country was found to still be heavily using coal and other “dirty” forms of energy.

While President Trump has pulled America out of the clutches of globalist control, a win for Democratic presidential nominee Joe Biden in the 2020 election could see the United States enter back into the agreement.

As the AP noted, the Paris accords are set up as an executive agreement. Because of this, the president does not need congressional input to join.

Given Biden’s claim that climate change is “undeniable,” it’s likely that his ascension to the White House would be followed by a rejoining of the accords.

With the election still contested across multiple states, it’s unclear whether the country will continue on an “America first” path, or be herded right back into the arms of the globalists.