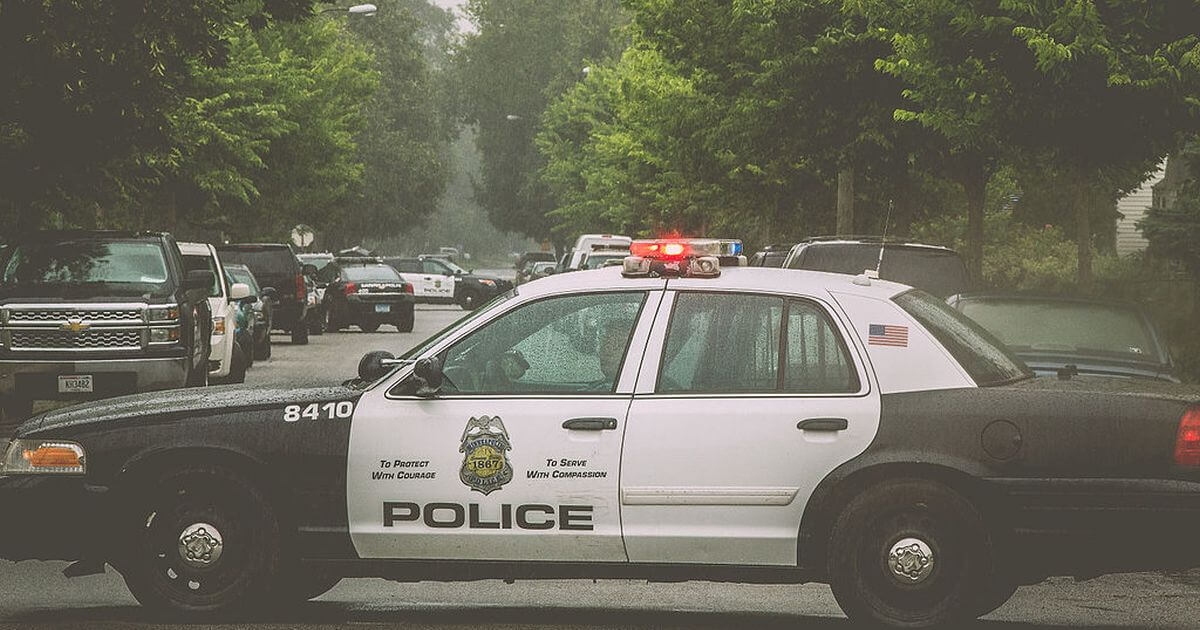 Only two months after the city reacted to a soaring crime rate by slashing its police budget by $8 million, the Minneapolis City Council voted unanimously last week to grant a police department request for $6.4 million in additional funding to hire more police officers, the Minneapolis Star Tribune reported Friday.

Turns out, cutting police funding might not have been such a great idea after all.

THAT WAS FAST: Minneapolis Council Votes to INCREASE Police Budget By $6.4 Million as Crime Spikes https://t.co/IKDHInyUZw

According to a Feb. 6 report from the Star Tribune, violent crime in the city rose by a staggering 21 percent in 2020, the year Minneapolis became ground zero for the riots that followed the death of counterfeiting suspect George Floyd in Minneapolis police custody in May.

As the whole country watched, rioters, looters and arsonists swept through the city over the summer, even torching a police precinct.

By July, police were officially advising residents to “be prepared to give up” their property to criminals.

The strain of working in a war zone has apparently had an impact on the city’s police department. According to the Star Tribune, the city has only 638 police officers available to work, 200 fewer than in most previous years.

Do you think “defund the police” will backfire on the cities that have adopted it?

In addition to resignations and early retirements last year, the police department has 155 officers on some form of extended leave, the newspaper reported.

To sane Americans, watching chaos explode in one of the country’s major cities would be reason enough to take steps to restore law and order. For some leftist Democrats, however, it apparently is a bigger incentive to keep chipping away at law enforcement.

In January, three Minneapolis City Council members unveiled a proposed city charter amendment that would do away with the police department entirely and replace it with a Department of Public Safety.

That sounds like it could be nothing more than a harmless change in nomenclature. In Texas, for example, the state Department of Public Safety includes the Texas Rangers, not exactly a soft-on-crime bunch.

But considering Minneapolis is the home of leftists like Councilman Jeremiah Ellison – the son of state Attorney General Keith Ellison and an open supporter of antifa thugs —  not to mention Rep. Ilhan Omar, the Somalia-born Democratic congresswoman and radical “squad” member who has herself called for the city’s police department to be disbanded — it’s a good bet that a Texas model of law and order is not in the works.

Just listen to how one of its coordinators describes the effort.

“Minneapolis residents are imagining a comprehensive public safety approach that is more effective and more reflective of our values, and they are calling on the city to act,” City Councilman Steve Fletcher told the Star Tribune in a Jan. 29 report.

When a progressive talks about “values,” watches taxes — and body counts — rise.

That’s in the future, though. And Minneapolis voters will have the final say in approving the charter amendment if the proposal makes it to the ballot in November.

What’s happening now is a more relevant lesson for the rest of the country.

One of the cities where the deranged “defund the police” movement emerged at its strongest during the Floyd protests is now in a position where it’s actually increasing funding for its police department as the ugly realities of rising violent crime take hold.

Officials should be paying attention in other large cities that saw crime soar in 2020 as Democrats attacked police – like New York, Chicago and Philadelphia, where The Philadelphia Inquirer reported that the number of killings hit a high not seen since the crack-epidemic year of 1990.

That was hard to figure out…., less police=more crimes.

So much for cries to “Defund Police”.

That last one sums it up perfectly (once you get by all the emojis).

“Defund the police” is a leftist idea that, like all leftist ideas, is not only useless but actually dangerous in real life.

Does police work require accountability to the citizens being policed? Obviously. Could it be done better? Of course. And are there bad police officers? Any time human beings are entrusted with power, particularly the awesome power of the state, there are going to be those tempted to abuse it. (Any gathering of two or more Democrats in an official capacity will prove that.)

But Minneapolis is clearly learning the hard way: “Defund the police” now might mean re-funding them later – if you can find someone willing to take the job.