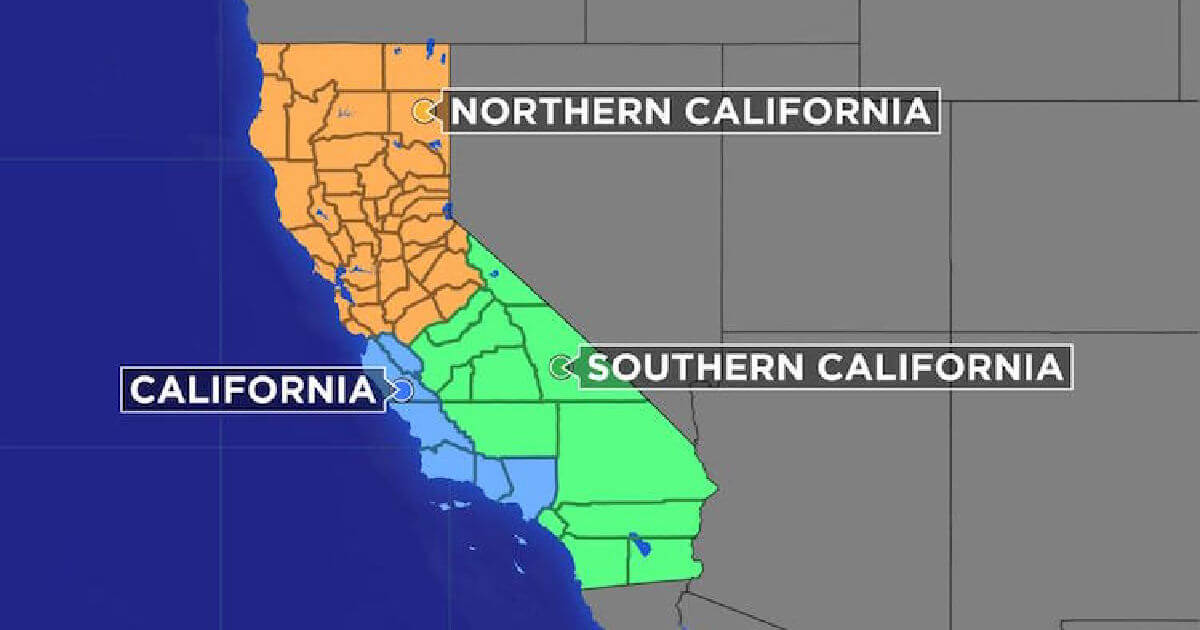 With the political divide in America right now, it’s not surprising to learn that there are groups out there who are banding together in large numbers in support of forming new states out of current states that would better represent them in Congress.

According to the Washington Examiner, one of the best examples of this is in California — a state dominated by liberals, liberal Congresspeople and liberal state government. Some might not know, but many areas in the northern section of the state are predominantly populated with conservative, blue-collar Christian Americans who feel short-changed in the way of representation because they don’t have the residency numbers that the rest of the state has.

A man by the name of Mark Baird fits into that category and is one of the people behind the movement to split off a handful of counties into a brand new state that would be known as “Jefferson.”

Around 23 counties in the northern and eastern part of the state would be included in forming the state of Jefferson, with a total population of about 1.7 million people. That impressive number would actually rank Jefferson somewhere around the 35th most-populated state in America, should it ever happen.

At the crux of the desire to split is the fact that California’s massive population is spread among the lower half and western, coastal parts of the state and as we all know, are heavily liberal — in some cases radically progressive — areas that elect radical, liberal representatives in Congress.

Forming Jefferson would allow its residents to elect their fair share of lawmakers and senators who represent their values, which is certainly not the case as it stands now in the state.

Patrick Jones, who owns a gun shop in Redding, is all for the idea of a new Jefferson state.

“Our freedoms are being taken every year, and we’re not ever going to get them back,” Jones said. “That’s why the state of Jefferson movement is alive today, and the most active it’s ever been.”

Do you think any area of the contiguous US will be allowed to secede or form a new state?

The idea of splitting off a section of California to better suit a particular demographic is not a new endeavor, either. Since California entered statehood in 1850, there have been at least 200 attempts to break up the state.

In order to achieve their dream, they would have to beat long-shot odds of local, state and eventually congressional approval to do so. While that’s unlikely at this point, those behind the movement generally say that it’s better to keep trying than to do nothing at all.