The Democrat chair of the House Homeland Security Committee, Bennie Thompson, filed a pointless lawsuit today in federal court accusing former President Trump and Rudy Giuliani of conspiring to incite the riot at the capitol on January 6th, as Reuters reports:

“A Democratic lawmaker filed a lawsuit on Tuesday accusing former President Donald Trump and lawyer Rudolph Giuliani of conspiring to incite a violent riot at the U.S. Capitol on Jan. 6.

The lawsuit was filed by Representative Bennie Thompson, a Democrat who chairs the Homeland Security Committee, in U.S. District Court in Washington.

“The insurrection was the result of a carefully orchestrated plan by Trump, Giuliani and extremist groups like the Oath Keepers and Proud Boys, all of whom shared a common goal of employing intimidation, harassment and threats to stop the certification of the Electoral College,” according to a lawyers’ statement.”

New: Rep. Bennie Thompson filed a lawsuit in federal court today against Trump, Giuliani, the Proud Boys, and the Oath Keepers alleging they conspired to interfere with Congress’s certification of the election, in violation of the Ku Klux Klan Act https://t.co/suhMsNVyii pic.twitter.com/BIuEAMB0PH

This lawsuit is ridiculous and does not stand a snowball’s chance of succeeding as anyone who has read or listened to President Trump’s speech that day can attest to.

Trump did not incite a riot, this is simply another attempt by Democrats to destroy the former President and it shows that they are very, very scared of him and what he can do moving forward. 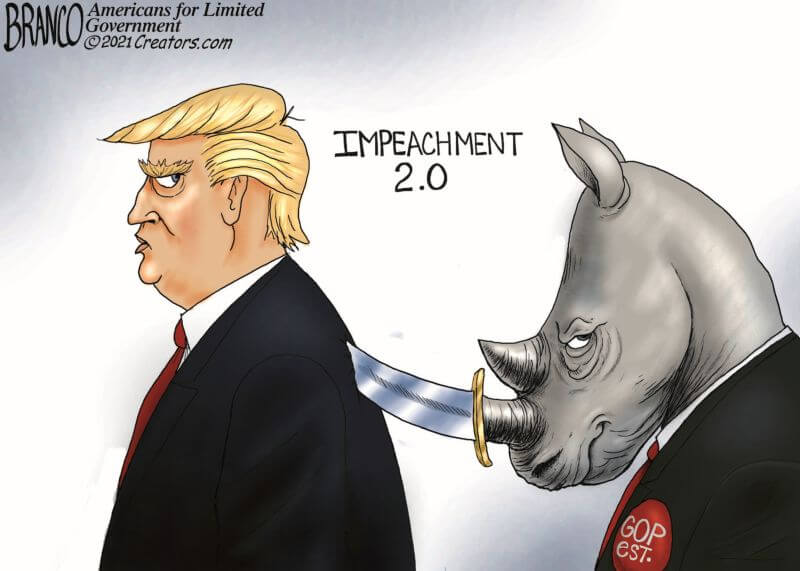 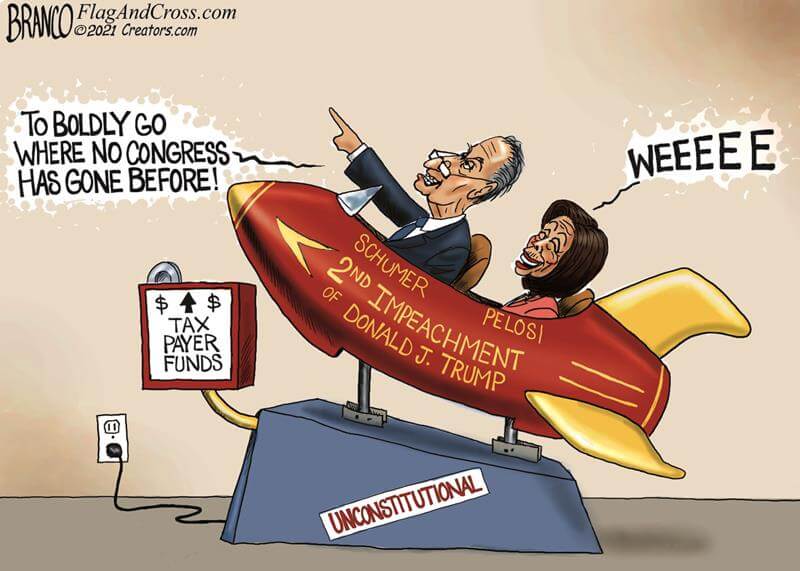 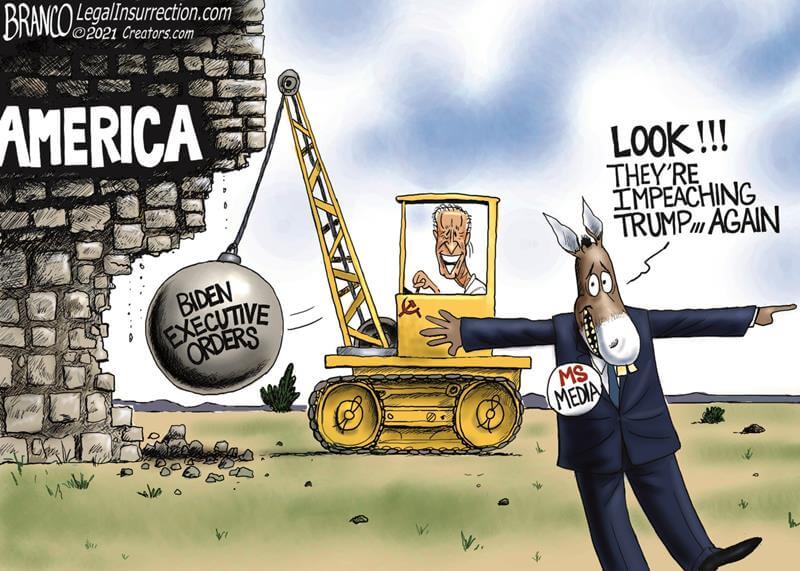 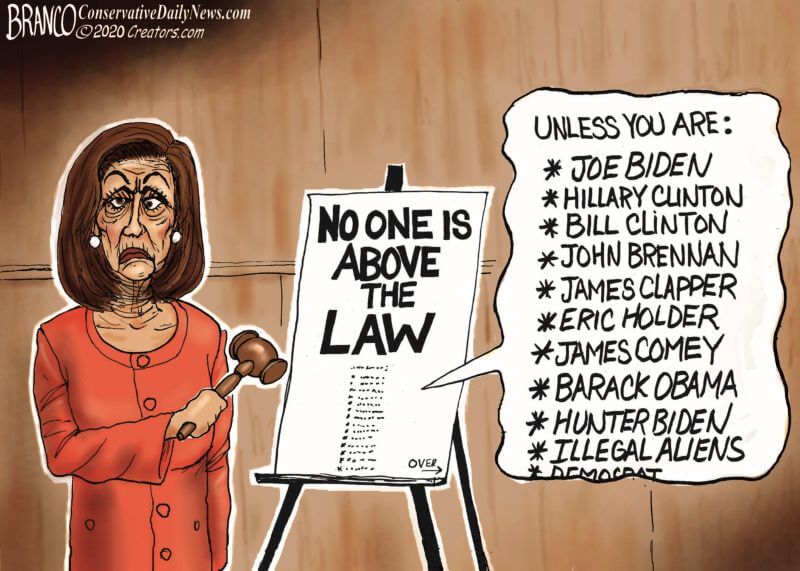 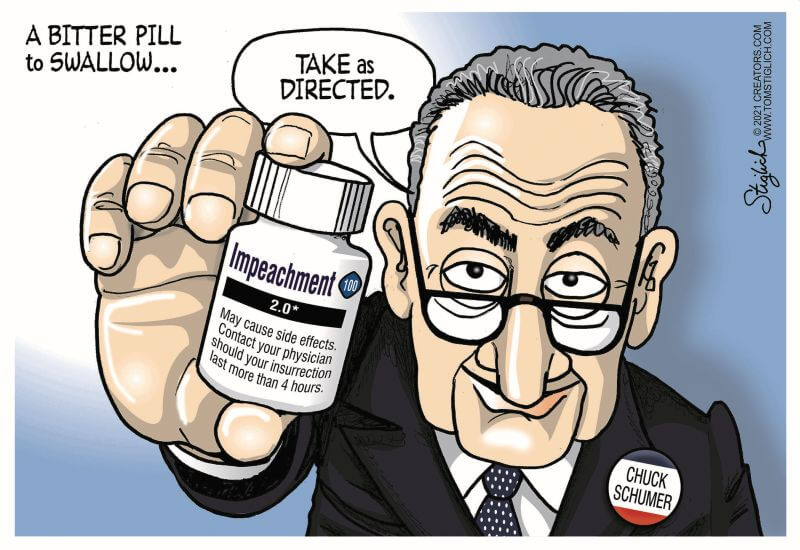 Mitch McConnell Admits He Wasn't Defending Trump By Voting To Acquit Him, He Had a Different Reason

Turns Out She Was Right