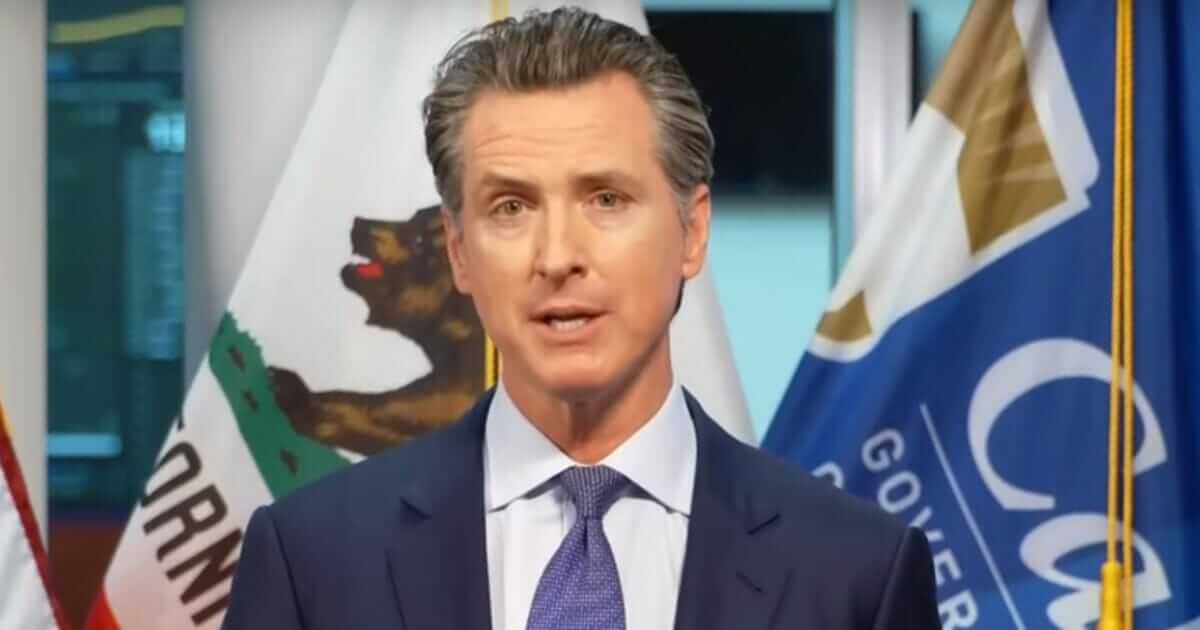 Gavin Newsom might have a bit more time to spend patronizing the French Laundry soon, courtesy of the California Republican Party.

As momentum gathers to recall California’s Democratic governor, the state GOP is donating $125,000 to the effort, The Associated Press reported Saturday.

The move comes after the Republican National Committee gave the state party $250,000 to help with the recall attempt.

The funds were donated to Rescue California, one of a number of organizations working to collect the 1.5 million signatures by March to get the recall on the ballot.

They’ve already surpassed that number — although it’s quite possible a number of those signatures could be disqualified due to technical errors.

“We expect to collect another 400,000 signatures,” said Rescue California campaign manager Anne Dunsmore in a statement, according to the AP.

With the donation, Dunsmore said, her group has “added a substantial line item to our budget.”

Dunsmore said the donation “will guarantee that we bring in enough additional signatures to hold Gavin Newsom accountable.”

While he’s not universally despised, Newsom’s popularity has been plummeting among Californians due to his handling of the COVID-19 pandemic.

The Berkeley poll shows Newsom’s approval down from two-thirds support in September, while the Public Policy Institute poll was down from a high of 64 percent in May and 59 percent as late as November, according to Politico.

In the Berkeley poll, while a plurality of voters (49 percent) said a recall would be a bad thing against 36 percent who thought it was a positive thing, the news was less rosy for the governor when it came to whether they would retain Newsom.

There, 45 percent of voters would vote to keep him against 36 percent who would vote to remove him. While that leaves a wide swath of voters who are as of yet undecided — 19 percent — being below 50 percent isn’t a great thing for Newsom, particularly as his numbers continue to fall.

While California initially didn’t get the worst of the coronavirus pandemic, the Golden State has since seen a serious uptick in cases and lockdown-related closures.

The latest problem for Newsom’s administration is California’s vaccine rollout, which has been slow and plagued with mixed messages. According to The New York Times, the latest issue involves California’s decision to remove those with chronic illnesses and conditions from those who would be at the top of the list to receive the vaccine and instead rely solely on age as a criteria.

After an outcry, California reversed course and said Friday that those with underlying conditions under the age of 65 would be able to start receiving the vaccines beginning on March 15.

“I want the disability community to know, we’ve heard you, and we’re going to do more and better to provide access, even with the scarcity” of vaccines, Newsom said, according to The Times.

Few issues, however, have rankled voters quite as much as Newsom’s visit in November to a swanky Napa Valley restaurant called the French Laundry for a birthday party even as the state was imploring people to stay home and banned private gatherings that featured three or more households.

The visit to the Michelin-starred restaurant was considered problematic even before pictures of it came out. Before that, Newsom had said that while he and his wife “followed the restaurant’s health protocols and took safety precautions, I should have modeled better behavior and not joined the dinner.”

The dinner had also been billed as being outdoors.

EXCLUSIVE: We’ve obtained photos of Governor Gavin Newsom at the Napa dinner party he’s in hot water over. The photos call into question just how outdoors the dinner was. A witness who took photos tells us his group was so loud, the sliding doors had to be closed. 10pm on @FOXLA pic.twitter.com/gtOVEwa864

“I made a bad mistake,” Newsom would later say. He had no idea.

If there are enough signatures to effect Newsom’s recall, California voters will need to decide on two things. They’ll first be asked to choose whether or not they want to retain Newsom, then who they would want to replace him. If a majority of voters want to replace him, the top vote-getter on the second question will replace him.

Readers my age or older might remember the process from the recall of thoroughly ineffectual Democrat California Gov. Gray Davis back in 2003, a recall election that ended up with a clown-car field of clown candidates like Arianna Huffington, actor Gary Coleman (now deceased), pornographer Larry Flynt (also now deceased) and adult film star Mary Carey.

That race was eventually won by actor Arnold Schwarzenegger, a Republican who ended up serving as governor until 2011.

Newsom isn’t quite in the position that Davis was in back in 2003, but he’s not that far off — and mismanaging a pandemic is worse than mismanaging a state energy crisis, which was Davis’ great crime.

Perhaps most importantly, it’s a sign that Republicans can win in California, given the right conditions. If past performance is indicative of future results in Newsom’s case, there’s little doubt he’ll be on the path to being radioactive enough to possibly elect someone with an R next to their name in the Golden State. If there’s any legacy he’s more deserving of leaving behind, I can’t think of it.

Newsom Recall Movement Hits Signature Goal, But Secretary of State Still Has Power to End It