Pandemic Led to Surprising Changes in U.S. Consumer Habits in 2020 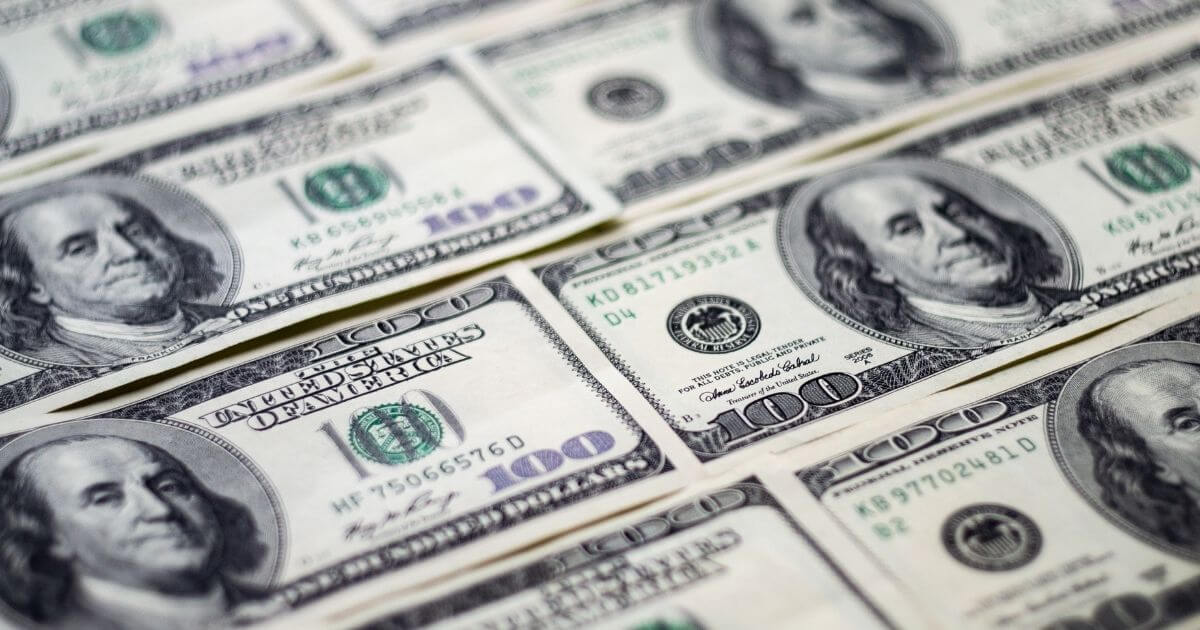 The coronavirus pandemic changed U.S. consumers patterns in some positive ways. They have shifted their saving habits, use of credit, and all in all spending patterns.

Lower interest rates spurred a boom in home buying and refinancing and virus-related shutdowns led to a drop in credit card use and an increase in paying off debt, according to a report released on Wednesday by the New York Federal Reserve.

Total household debt last year increased by $414 billion to $14.56 trillion at the end of December, the New York Fed found in its quarterly household debt and credit report.

“The COVID pandemic and ensuing recession have marked an end to the dynamics in household borrowing that have characterized the expansion since the Great Recession, which included robust growth in auto and student loans, while mortgage and credit card balances grew more slowly,” New York Fed researchers wrote in a supplemental blog post published on Wednesday. “As the pandemic took hold, these dynamics were altered.”

Home buying and refinancing took off last year after the Federal Reserve slashed its key overnight interest rate to near zero to fight the economic fallout from the pandemic, leading to lower mortgage rates. A massive shift to working and learning from home also bolstered the housing market, as some families searched for properties with more living space.

TRENDING: Judge Issues Shocking Decision: Woman Who Pushed ‘White B****’ Into Path of Moving Bus Will Not Go To Prison This Year

Mortgage balances, which make up the largest share of household debt, grew by $182 billion in 2020 – the largest increase since 2007.

Credit card balances increased by $12 billion in the fourth quarter but balances were still $108 billion lower from a year earlier – the largest yearly decline since the report was launched in 1999.

The year-over-year drop is a sign that many credit card holders reduced spending and used pandemic relief checks to pay down their card balances, researchers said. That is in line with earlier research from the New York Fed that found 35% of direct payments received last year were used to pay down debt.

Additionally, Americans who were able to keep working during the pandemic have put away about $1.3 trillion in savings during the past year, according to Pantheon Macroeconomics.

All of this does not help hardest hit folks in the restaurant and in-person entertainment businesses such as movie theaters. The leisure and hospitality segment of the economy lost nearly 500,000 jobs in December.

It remains to be seen what will happen with the economy and consumer spending in 2021. The Biden administration is working to get more money in the hands of consumers. Too bad it is not laser focused on the groups that need it most.