President Kamala Harris? VP Has Been Taking Calls with World Leaders on Behalf of Biden 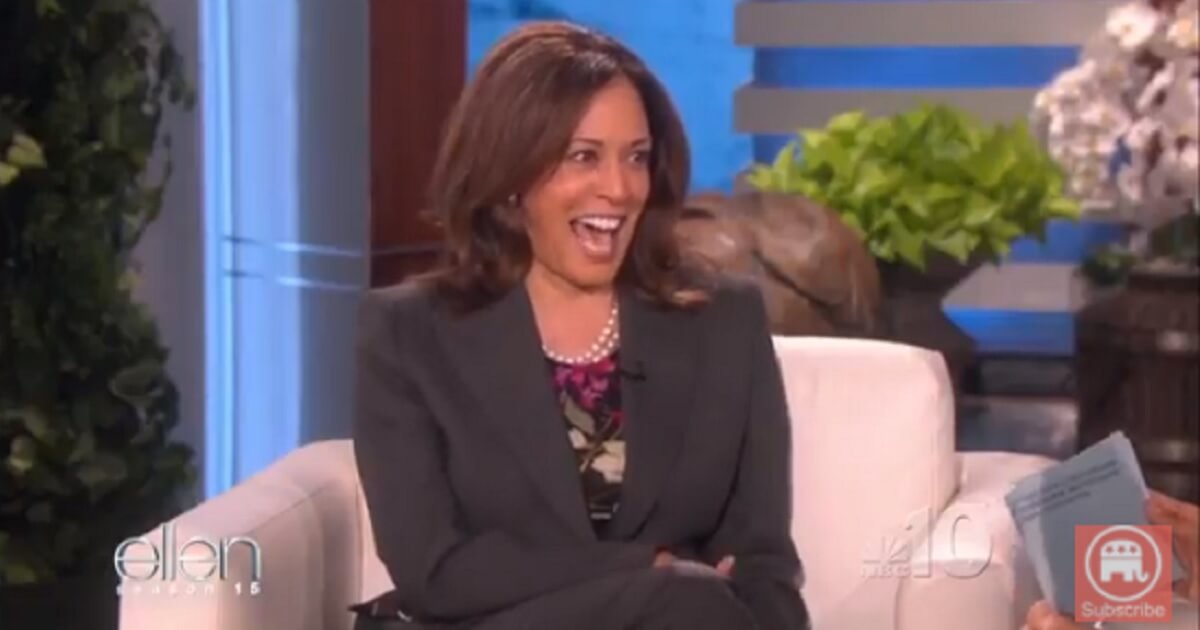 Vice President Kamala Harris has reportedly been taking on a key role in foreign policy for the Biden administration.

The White House posted a readout of a call between Harris and French President Emmanuel Macron on Monday.

“Vice President Kamala Harris spoke today with President Emmanuel Macron of France, and expressed her commitment to strengthening bilateral ties between the United States and France and to revitalizing the transatlantic alliance,” the statement said.

Glad we had this first talk @VP Kamala Harris! Let’s move forward together on all the challenges we face: climate, gender equality, regional crises, and our space cooperation with (hopefully) a new step this Thursday with Perseverance’s landing on Mars! https://t.co/5Qb1T8Pkqp

TRENDING: Judge Issues Shocking Decision: Woman Who Pushed ‘White B****’ Into Path of Moving Bus Will Not Go To Prison This Year

“Vice President Harris and President Macron agreed on the need for close bilateral and multilateral cooperation to address COVID-19, climate change, and support democracy at home and around the world. They also discussed numerous regional challenges, including those in the Middle East and Africa, and the need to confront them together. The Vice President thanked President Macron for his leadership on the issue of gender equality and for France’s contribution to NASA’s Mars 2020 Perseverance rover.”

Earlier this month, the vice president also spoke with Canadian Prime Minister Justin Trudeau regarding trade and energy, among other topics, according to a statement on Trudeau’s official website.

I spoke with @VP @KamalaHarris today and congratulated her on her historic election. We also spoke about our shared priorities – beating COVID-19, fighting climate change, creating good jobs, strengthening trade, and promoting diversity. More on our call: https://t.co/VGYRHZdrDF

Vice presidents typically do not play a massive role in working with world leaders, but it is not unheard of.

Harris’ role in the White House is probably as large, if not more significant, than the role former Vice President Dick Cheney had during the Bush administration.

The Biden administration has made it clear that it wants to take a drastically different approach to foreign policy than the Trump administration, which could include more involvement in global affairs and conversations with world leaders.

Together we will reassemble and renew America’s alliances and restore our leadership around the world. pic.twitter.com/0FY5uuJoln

History looks at Cheney as one of the most influential people of the 2000s and a polarizing figure in American politics.

Harris could carve out a similar legacy of power for herself if she continues to be dominant in the West Wing, but she would likely prefer to have a more likable legacy.

It is not surprising that Harris is taking on different executive responsibilities, especially because it is an open secret that she will likely try running for president herself if Biden does not pursue a second term, or in 2028.

Biden himself has expressed before that he wanted to be a transition president, so having a younger voice represent the United States while speaking with certain leaders could certainly usher in a different era of leadership.

'We Are Not Turning Back'