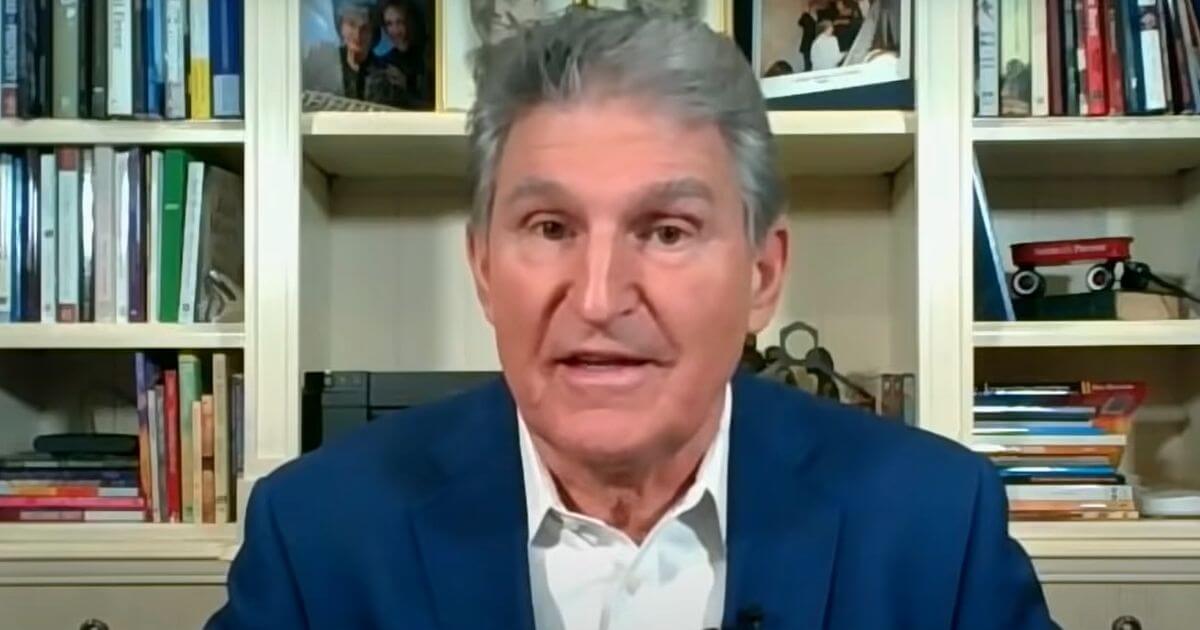 Imagine being a new president and not even being able to take advantage of a party majority in the Senate when it comes to nominating and confirming a member of your Cabinet.

That’s precisely the situation President Joe Biden is finding himself in after Sen. Joe Manchin on Friday announced that he will refuse to back Neera Tanden, Biden’s pick to head up the Office of Budget Management, citing her controversial past tweets and other questionable messages.

Because of his signaled opposition, her confirmation could go down in flames before it even gets started.

The move was quickly criticized by Democrats, citing Manchin’s past support for Republicans like former Attorney General William Barr.

I am appalled by Joe Manchin voting against Neera Tanden for OMB, a committed progressive after he voted for Bill Barr and others. How about assessing her work, competence and vision instead the tone her tweets? Stop sinking good women because they are outspoken. https://t.co/h9n0Nv1Zgp

Democratic U.S. Senator Joe Manchin announced on Friday that he would oppose President Joe Biden’s nomination of Neera Tanden to head the Office of Management and Budget, which could sink the nomination.

Tanden has been criticized by Republicans over her past harsh comments on social media, such as calling Mitch McConnell, the party’s leader in the Senate, “Moscow Mitch” and saying “vampires have more heart than (Senator) Ted Cruz.”

Many Democrats scoffed at such concerns, noting near-unanimous Republican support for former President Donald Trump, who was accused of inciting a deadly attack on the U.S. Capitol partly via inflammatory comments on Twitter and was known for blasting those he saw as opponents – particularly women – as “nasty” or criminals who should be locked up.

Manchin cited Tanden’s “public statements and tweets” in his statement. “I believe her overtly partisan statements will have a toxic and detrimental impact on the important working relationship between members of Congress and the next director of the Office of Management and Budget,” he said.

If every Senate Democrat supported Tanden, she could have been confirmed without Republican votes since Democrats control 50 seats in the chamber and Vice President Kamala Harris can break a tie.

However, Manchin’s opposition means Tanden must be supported by a least one Republican to be confirmed.

Hopefully, Manchin sticks to his guns on this one, as this woman should not be anywhere near a high-level Cabinet position in any administration.

Joe Biden's New Plan Would Bring Back Illegals Deported by Trump, Even Some Convicted of Crimes