‘The Bullying Is Nothing New’ 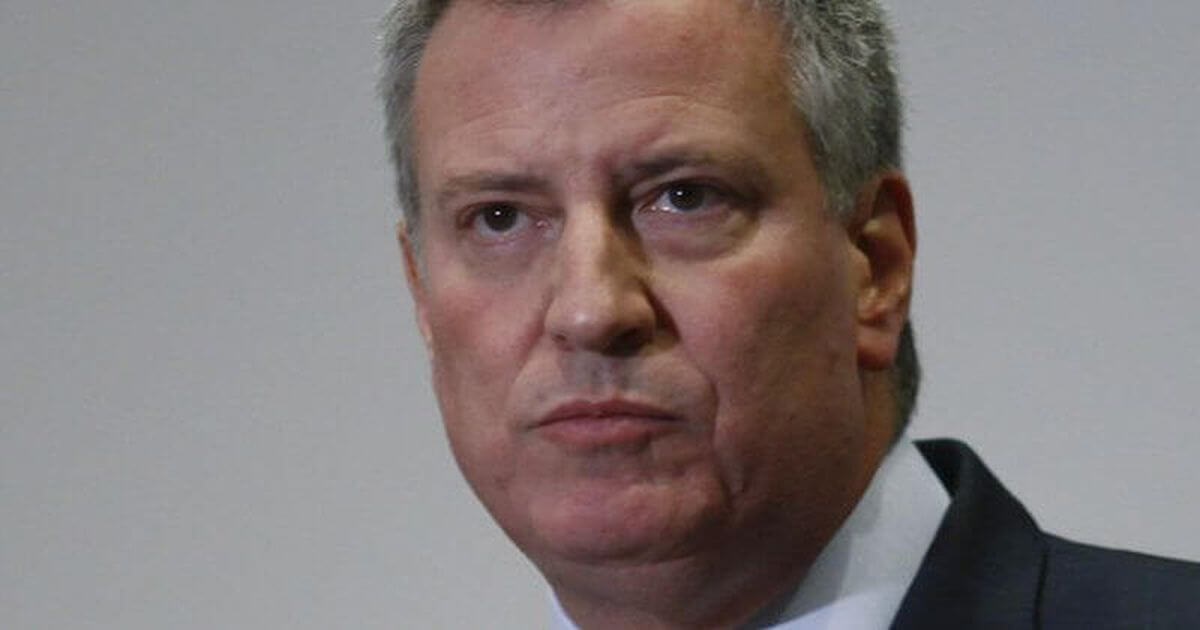 Cuomo’s administration is accused of hiding the true scope of its disastrous decision to send COVID-19-positive patients into long-term care facilities from March to May of last year in the early days of the pandemic. Thousands died, but the actual number of deaths was apparently double what Cuomo reported.

The revelation came last week when Cuomo aide Melissa DeRosa told lawmakers on a private call that Cuomo was hesitant to report the true number of COVID deaths in nursing homes, the New York Post reported.

Democratic New York state assemblyman Ron Kim of Queens has now come forward to claim that Cuomo threatened him with mob-style intimidation if he didn’t help to contain the damage from the reports about Cuomo and all those deaths, the Post reported on Wednesday.

According to the report, Cuomo called Kim and fumed he would “destroy” him, and at some point added, “You have not seen my wrath.”

If the Democrat’s reported lines sound like those of a character in a mafia film, there is more. And not even Hollywood could have written such a script.

“Mr. Kim, are you an honorable man?’” Cuomo reportedly asked the assemblyman. “I can tell the whole world what a bad person you are and you will be finished.”

“You will be destroyed.”

Kim said Cuomo called him four or five more times, but he wouldn’t take the calls.

Ouch. Not long ago, Cuomo was the establishment media’s object of affection, and now a low-level Democratic state politician is ignoring his calls.

Right now, it’s one man’s word versus another. But Kim received a character witness on cable TV Thursday from de Blasio.

The man who is quite possibly the worst mayor in America piled on by nailing Cuomo as a bully during an appearance on MSNBC’s “Morning Joe.” Asked by the show’s co-host Mika Brzezinski about Kim’s allegations, de Blasio didn’t hold back.

“Yeah it’s a sad thing to say, Mika, but that’s classic Andrew Cuomo,” the mayor said of Kim’s account of the conversation. “A lot of people in New York state have received those phone calls. You know, the bullying is nothing new. I believe Ron Kim, and it’s very, very sad. No public servant, no person who is telling the truth should be treated that way.”

“The threats, the belittling, the demand that someone change their statement right that moment — many, many times I’ve heard that, and I know a lot of other people in the state have heard that,” de Blasio added.

“That’s classic Andrew Cuomo … The bullying is nothing new.” pic.twitter.com/N1GwDtDRRU

In the span of just a few weeks, Cuomo has seen his star come crashing down. The situation is apparently coming to a head as more and more people turn their backs on the Emmy Award-winning Democrat.

According to those who know Cuomo, he’s little more than a bully when it comes to politics. And when you take that information with what is being reported about the state’s vulnerable elders, he’s apparently a bully who played with the lives of seniors.

Democrats are turning their backs on him as he is now apparently viewed as politically toxic. His brother over at CNN, anchor Chris Cuomo, has additionally been told not to cover topics related to him or allow him on his program, per a report from Axios.

Cuomo certainly seems to have fallen from grace, and he appears to be a man on an island. If you needed another reason to dislike the alleged bully who reportedly unleashed the coronavirus in New York nursing homes and picked up a Hollywood award, he’s now made de Blasio appear both reasonable and likable twice this year.

That’s a near-impossible feat to accomplish.