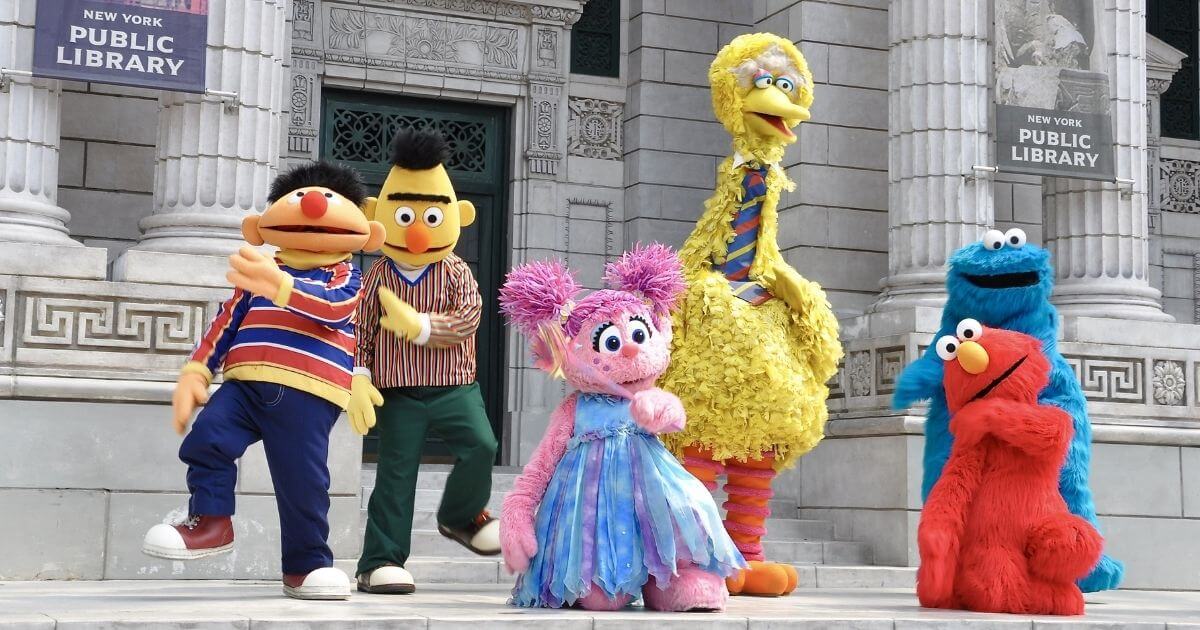 The Muppets have brought controversy with them in their debut on Disney+.

On Friday, Disney released five seasons of “The Muppets Show,” but added a disclaimer before each episode, according to the New York Post.

“This program includes negative depictions and/or mistreatment of people or cultures. These stereotypes were wrong then and are wrong now,” the disclaimer says.

“Rather than remove this content, we want to acknowledge its harmful impact, learn from it and spark conversation to create a more inclusive future together,” it adds.

“Disney is committed to creating stories with inspirational and aspirational themes that reflect the rich diversity of the human experience around the globe.”

Disney does not spell out details, but the assumption is that the show’s characters crossed the line of political correctness in their depictions of Native American, Middle Eastern and Asian people.

Many on Twitter thought this was a little too much political correctness.

Wait, so Disney cares about hurt feelings, but not filming their movies next to Uyghur concentration camps?

Oh and btw, leave the Muppets alone. If your feel feels are too squishy, don’t watch them. https://t.co/9dY9PJMb72

Quick reminder that @Disney is happy to benefit financially from a regime committing geocide. That’s far more offensive than anything the Muppets have ever done. https://t.co/mas6ubEAPf

BEST TO JUST BOYCOTT THE DISNEY BRAND, after all we would not want to be supporting racismhttps://t.co/23BtBYZXJo

So, Disney is posting that the Muppets are offensive. So Disney remove them. Don’t put a disclaimer making it an adult only show. The Dukes of Hazzard were “Canceled” for the rebal flag the show was one of the most in un-racist shows I have ever watched https://t.co/dQq8sk2Kgc

At least one British politician was irked at the label, according to the U.K.-based Daily Mail.

“I would like to know which bunch of muppets thought this one up,” said Andrew Bridgen, a member of Parliament, the newspaper reported.

“It would appear if this continues kids won’t be able to watch any TV programmes which are not newly made. Is nothing safe?” he said, noting that the Disney decision requires that the shows be accessed from an account held by an adult.

One episode that might have sparked a concern came when Johnny Cash sang “Ghost Riders in the Sky” in a backdrop where a Confederate flag appears as part of the set, according to the Post.

The warning also appears on what have usually considered family films such as “The Aristocats,” ‘Dumbo,” “Peter Pan” and “Swiss Family Robinson.”

Although Disney will stream most of the shows, some will not appear due to issues over the rights to music performed on the shows, according to Entertainment Weekly.