Backpedals on School Renaming Plan in Wake of Recall Threat 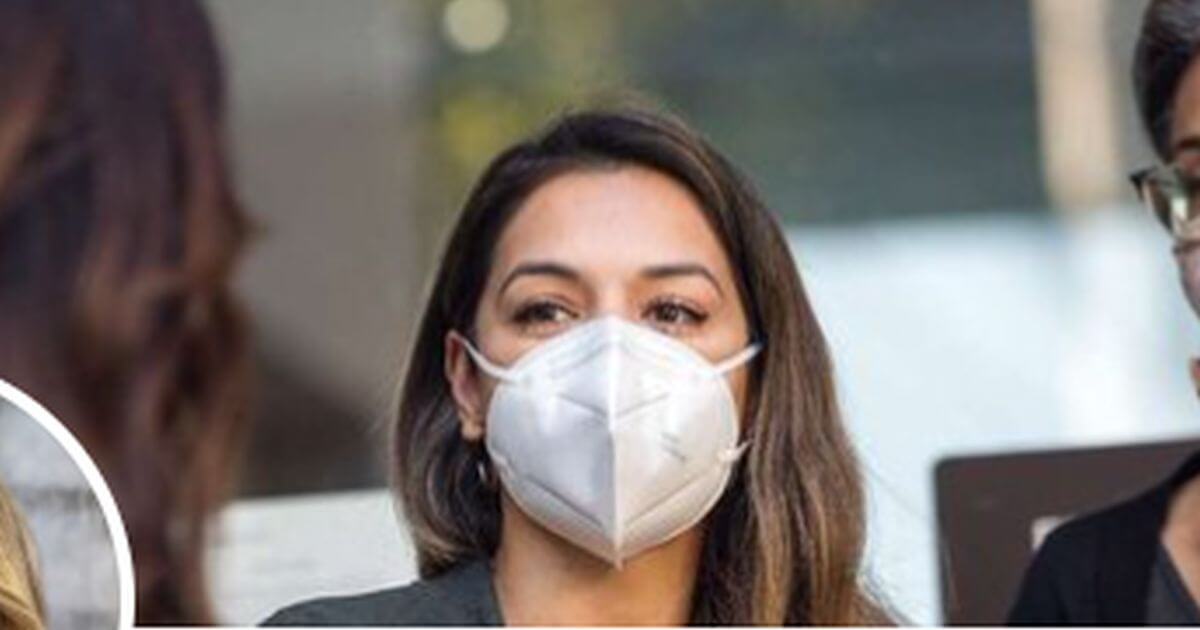 San Francisco’s education chief has halted plans to rename 44 of the city’s public schools, a move that infuriated parents barred by COVID-19 restrictions from sending their children back to class and criticized by others as hasty and historically inaccurate.

A study of school names will resume after students are back in class but will be done more deliberately, with guidance from historians, said Gabriela Lopez, President of the San Francisco Board of Education.

“I acknowledge and take responsibility that mistakes were made in the renaming process,” Lopez, 30, wrote on Twitter. “We will not be taking valuable time from our board agendas to discuss this, as we need to prioritize reopening,” she said.

I released a statement to @sfchronicle on the board’s commitment to bring our students back into our schools. We must stay focused on reopening. https://t.co/Cy6CcH9RMY pic.twitter.com/vVpED1I96g

TRENDING: Fundraiser for Obama, Hillary and Others Sentenced to 12 Years for ‘Serious’ Offenses

The school board decided on Jan. 26 to strip the names of former U.S. Presidents George Washington and Abraham Lincoln, as well as other historical and modern figures, from 44 of its schools.

Do you think Americans have grown weary of the cancel culture?

Lopez said on Twitter that the renaming plan was launched in 2018, before the coronavirus pandemic prompted California Governor Gavin Newsom to close public schools in March.

The entire plan was met with outrage from parents who have launched an effort to recall Lopez, the youngest woman elected president of the school board, and two other members in part over the renaming process.

As COVID-19 cases have plummeted in recent weeks, the issue of reopening schools has become one of the most heated issues nationwide.

“I know families are hurting. I hear it from each and every parent I’ve spoken to. We’re in negotiations to get the work on returning to in-person learning done and I’m committed to working with city partners to get vaccinations, testing and other resources we need,” Lopez said.

Californians are fed up with their politicians’ deafness to the real problems of their state. Newsom is about to be recalled. Let’s hope these woke SF Board of Education members also get recalled.