CA Bill Would Fine Retailers $1,000 if They Have Separate ‘Girls’ and ‘Boys’ Toy, Apparel Sections 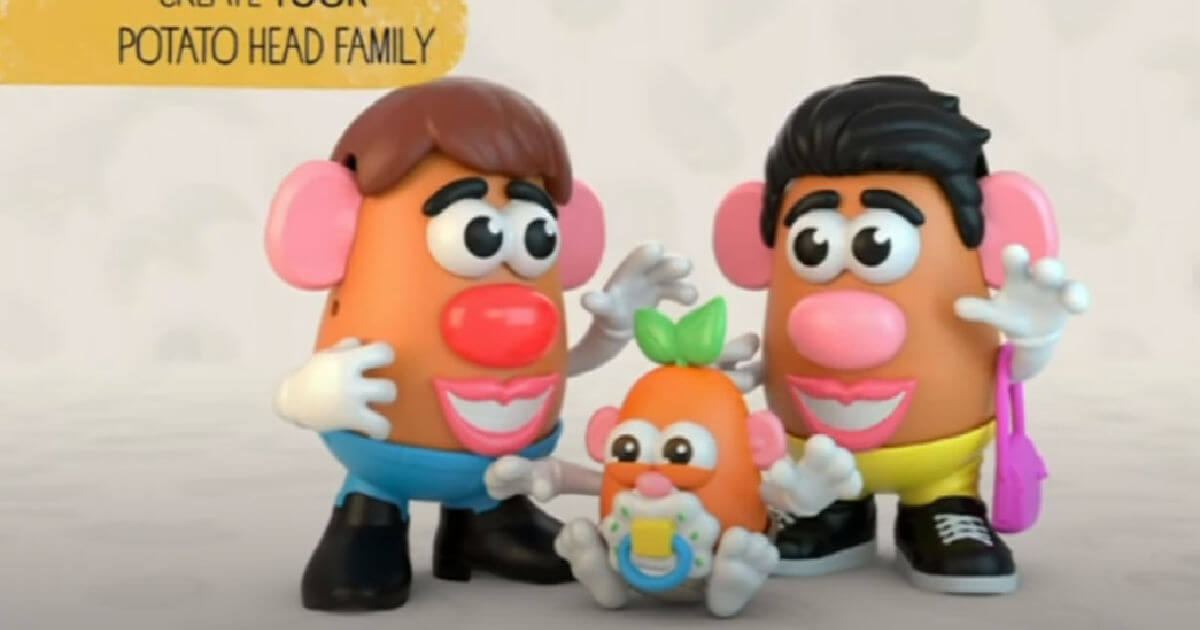 Lawmakers in California have authored a bill that would penalize retail businesses that stock children’s toys in gender-specific areas, according to reports.

Politico reported in February 2020 that California Assembly Members Evan Low and Cristina Garcia, both Democrats, introduced legislation that would require brick-and-mortar stores to offer toys in unisex areas. Should the bill become law, some businesses guilty of marketing products under specific boy’s and girl’s sections will face $1,000 fines.

“Stores would be able to sell the same products they do now as long as they maintain some areas where shoppers can find all toys or clothes, regardless of gender-based marketing, under CA AB2826 (19R) from Assemblyman Evan Low (D-Campbell). It would apply to department stores with 500 or more employees beginning in 2023,” Politico reported last February.

Low, who is the chair of the Legislative LGBTQ Caucus in the state legislature, said at the time the bill would make toy shopping, of all things, more inclusive.

“This is an issue of children being able to express themselves without bias,” he told the outlet.

The fight against gender-specific toy aisles was put on hold for a year due to the coronavirus pandemic, but it’s back, Reason reported.

Low was quoted by Reason as saying in May, when putting the bill on hold, that “the policy behind this bill is not only important in regards to addressing perceived societal norms but also ensuring that prejudice and judgment does not play a prominent role in our children’s lives. I look forward to working on this issue in the future.”

The issue is back, and will apparently be debated as California businesses struggle to come back from debilitating lockdowns and attempt to stay competitive with online retailers. Now Low and Garcia want to make them pay if they don’t banish gender norms from the customer shopping experience.

The bill also covers some apparel, as stores would, for example, be fined for putting dresses in a separate section. The legislation applies to retail department stores with over 500 employees.

Stores in the state are already only allowed to operate at 25 percent capacity, according to Reason. But lawmakers in California never seem to have what’s best for business in mind. The fight to politicize retail shopping is back.

There are of course numerous issues more pressing than where Barbie dolls and Nerf guns are placed in businesses that are already being frequented by shoppers less and less. Homelessness in major cities, budget deficits, illegal immigrant crime and a rise in overall violent crimes in some areas come to mind.

But in a state that continues to stand by business-killing COVID lockdowns, which at this point deny science, you’d expect nothing less from those in Sacramento. Rather than address the issues plaguing California with any semblance of earnestness, state lawmakers could now be dishing out fines over toy aisles deemed problematic for the left’s attack on business, biology and families.

Given the abundance of high-tech toys aimed at children, we should consider ourselves lucky, as a society, that some children even seek out playing with tangible toys. Tablets, game consoles and other electronics too often replace traditional toys. But in California, where public policy defies logic in preference of virtue signaling, the toy sections must be reined in.

The news that California’s lawmakers intend to police toys but not criminals of course comes as toymaker Hasbro has announced the the iconic Mr. Potato Head will no longer be a mister. The potato will now simply be known as Potato Head after spending nearly seven decades as a mustached spud.

The company confirmed Thursday that the beloved toy will be rebranded completely this year, though “[t]he Mr. and Mrs. Potato Head characters will live on in some form,” The Associated Press reported.

Root vegetable toys will now be androgynous nationwide while Golden State parents will soon be able to find them in non-gender-specific sections at the stores it hasn’t yet bankrupted through draconian mandates. This is simply another sign of the times we’re living in.

The country’s southern border is now a national security threat under the leadership of President Joe Biden, the country’s capital is still occupied by armed soldiers and a 63-year-old man who is now known as Rachel Levine could soon be confirmed as the assistant health secretary of the U.S. Department of Health and Human Services.

In Sacramento, it’s business as usual as woke lawmakers seek to take down gender norms and punish those who don’t get on board with the insanity. The endgame seems to be pushing the country toward a financially destitute, morally bankrupt and gender-neutral future where everything is purchased on Amazon — which bans books that are critical of junk gender science.