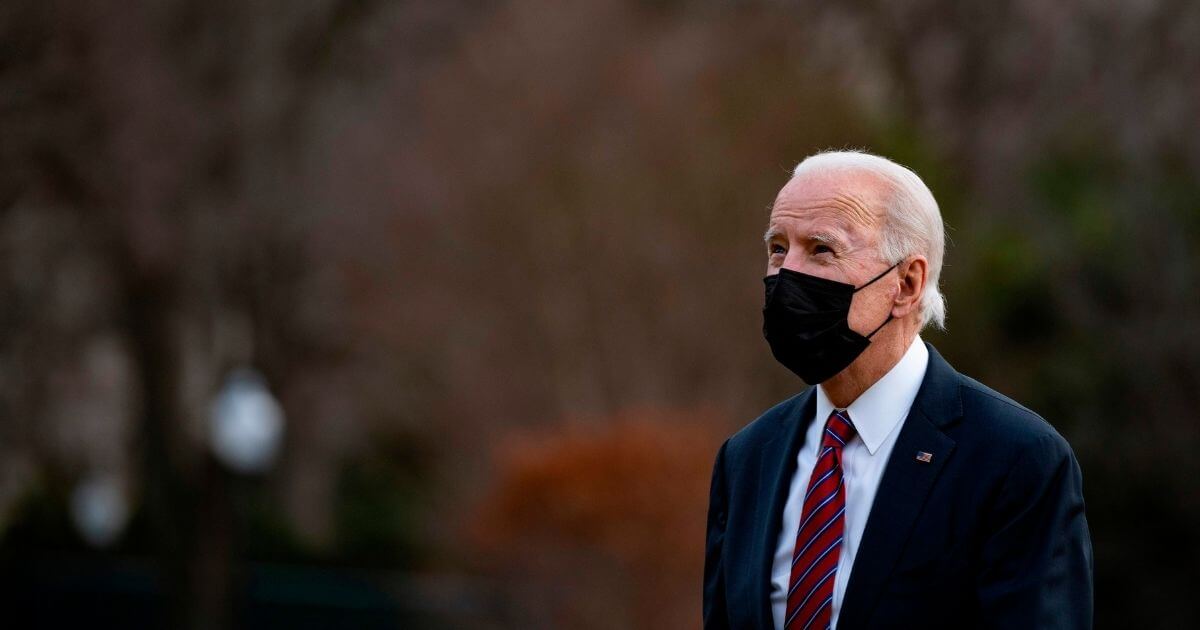 The Biden administration reportedly plans to charge news organizations if they want to cover the White House.

According to The Washington Post, the White House press office has reportedly announced that as of Monday, it will begin charging reporters for the mandatory coronavirus tests that anyone entering the White House grounds must undergo.

The bill for the tests will be$170 per person, according to The Post.

In its reporting, the Post says that “the fees could add up to tens of thousands of dollars flowing from newsrooms, many of them small and cash-strapped, into government coffers.”

The price of admission? … White House and press are at odds over plan to charge reporters for coronavirus testing. Good piece from ⁦@farhip⁩ https://t.co/JbWOnhJiYK

The Trump administration covered the costs of tests, but The Post said that the Biden regime contends “that the cost of maintaining the testing regime for nearly a year has strained its budget.”

“It sets up a means test for White House coverage,” the Post quoted what it said was “said one correspondents’ association member familiar with the proposal, who spoke on the condition of anonymity because the policy hasn’t been formally announced.”

The source said no other federal office charges a virus test fee.

The fee could mean significant costs for networks such as CNN.

The Post noted that an eight-person crew — which it said was standard — would rack up a bill of $1,360 a day for testing.

Testing was free when Trump was president.

I am sure whatever news agency (CNN, FAuX,MSNBC,ETC.) can swing it.

It’s not like your employer is hurting for funds . . . But still if the WH is requiring it, WH should continue to foot the bill

Due to COVID-19, no more than 80 media people per day are allowed at the White House, and media briefings are limited to 14 people.

The Post report said that news organizations have traditionally paid the cost of travel and meals, even when reporters fly with the president on Air Force One, but that the areas of health and security were usually covered by the White House.

Neither the White House Correspondents’ Association nor White House press secretary Jen Psaki would comment for The Post report.

The Post said the White House is considering a counter-proposal that would allow media representatives to show proof of an outside test, although that might not end up being cheaper, depending upon what kind of test the White House requires and who would provide it.

Hispanic School Board Member Smacks Down Race-Baiting Board VP, Leaves Her Facing Calls for Resignation