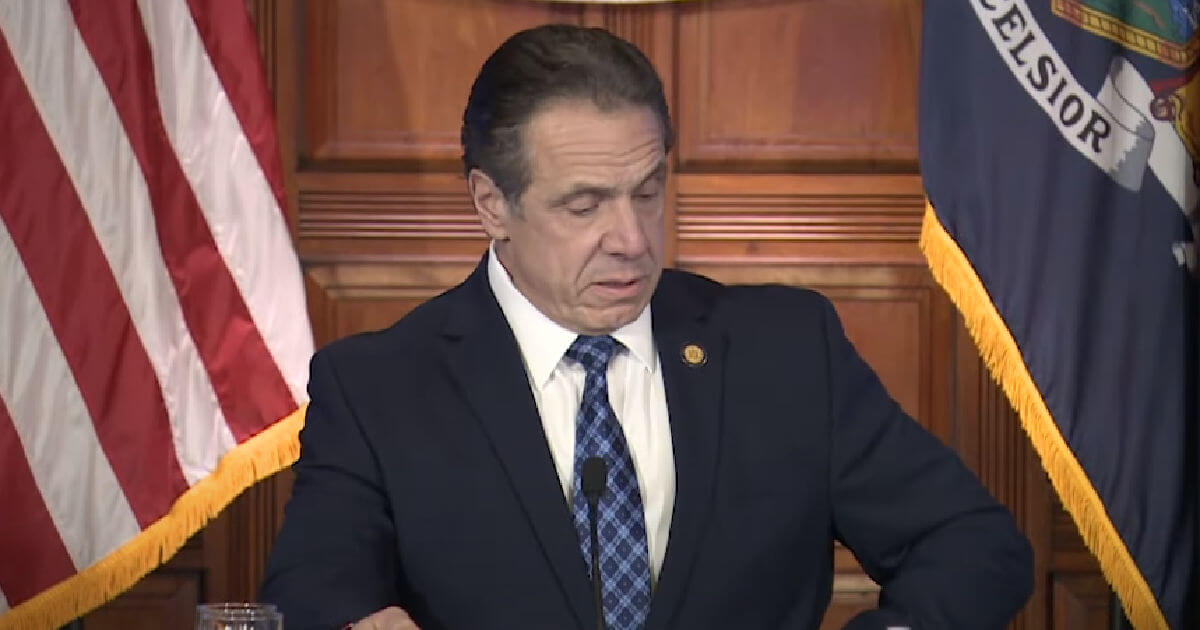 According to Fox News, on the heels of yet another sexual harassment accuser, who was a former aide, the first accuser, Lindsey Boylan, wrote a scathing social media post on Sunday in which she demanded that “the abuser” Cuomo resign from office immediately.

Among Boylan’s allegations, which were reported last week in a bombshell story, included accusations of Cuomo making inappropriate gestures toward her in the workplace, unwanted touching and even forcibly kissing her without consent.

The former aide held nothing back as she ripped Cuomo apart in her social media post.

Like a true abuser, @NYGovCuomo continues to work behind the scenes to undermine the truth and to harm his many victims. His abuse of power never ends. He does not get to choose his judge and jury. We do. And what is abundantly clear to me is the governor should resign.

Boylan, in a follow-up tweet, added, “And if he does not resign, he should be removed from office. Not one more victim. Not one more life destroyed.”

Her account was presumably enough for another former aide, 25-year-old Charlotte Bennett, to come out publicly and reveal her claims of sexual harassment while working for the Democratic governor. Bennett, who was reported to be a former “executive assistant and health policy adviser in the Cuomo administration,” claimed that she felt that the governor was attempting to sleep with her, based on what she labeled as inappropriate personal questions and said that he expressed his interest in women in their 20s.

“I understood that the governor wanted to sleep with me, and felt horribly uncomfortable and scared,” Bennett told the New York Times, the outlet that broke the story. “And was wondering how I was going to get out of it and assumed it was the end of my job.”

Cuomo, in a ridiculously Cuomo-like weekend statement, offered a half-hearted apology, if one can even call it that, if he ever made anyone in his workplace uncomfortable with his gestures and words, justifying his behavior by saying that he’s a funny guy and that it was all playful behavior with colleagues that he considered personal friends.

Unfortunately for him, not many are buying his asinine statement, as even House Speaker Nancy Pelosi and Rep. Alexandria Ocasio-Cortez have expressed concern over the allegations, both of them calling for due process in the form of independent investigations.

Now that two accusers have come forward with their stories, it’s not a stretch to assume that others could, too. That’s what usually happens, anyway. And if that does, in fact, happen sometime this week, Cuomo’s days in office might very well be numbered.