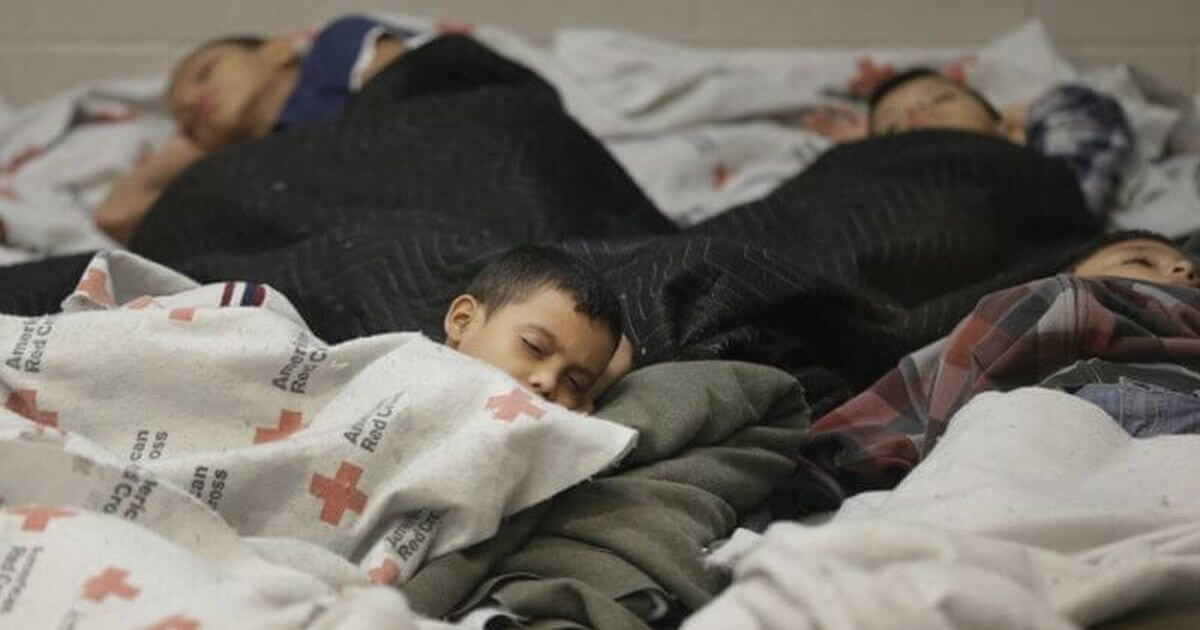 The Biden administration is reportedly not allowing the media to go into migrant facilities, citing the coronavirus pandemic as the reason for keeping microphones and cameras out.

The recently reopened Carrizo Springs migrant facility in Texas will be closed off to reporters, despite being the subject of scrutiny, according to The Daily Caller.

“The Office of Refugee Resettlement (ORR) is not hosting media tours of unaccompanied children (UC) facilities currently due to the COVID-19 pandemic,” a Health and Human Services Administration for Children and Families spokesperson told The Daily Caller.

“If media tours resume, we will send a media advisory.”

Many supporters of President Joe Biden were hopeful that he would not take similar actions to former President Donald Trump at the southern border, but that turned out to not fully be the case.

The Carrizo Springs facility is intended for minors without parents, echoing back to the “kids in cages” narrative perpetuated throughout the Trump administration.

Democratic Rep. Alexandria Ocasio-Cortez of New York rallied progressives against President Joe Biden for the move, calling it “not okay.”

“This is not okay, never has been okay, never will be okay – no matter the administration or party,” Ocasio-Cortez tweeted last week.

This is not okay, never has been okay, never will be okay – no matter the administration or party. https://t.co/AEV7s7QQnB

The human rights group Amnesty International also stepped in, making its stance clear that these facilities for children should not be the “status quo” in a news release.

“The Biden administration has inherited a system that holds unaccompanied children in temporary facilities and it will take time to move away from the system,” Amnesty International researcher for refugee and migrant rights Denise Bell said. “It is important the administration limit their use and move quickly towards relying only on licensed facilities.

“Services in temporary facilities, like the permanent facilities, must include educational services, medical services, legal services, case management, clinicians, and services that support the security and health of the children.”

The situation seems like an extreme case of deja vu, especially considering who was in the White House last.

News organizations fought to get access to border facilities during the Trump administration and Border Patrol eventually allowed tours for reporters at certain locations. By refusing tours due to the pandemic, the administration is going back on its word to be fully transparent.

Press Sec. Jen Psaki tells migrant parents thinking of sending their kids across the U.S. border: ’This is not the time to come’ pic.twitter.com/xSmRoPKn6Q

There are lots of conflicting narratives surrounding the border crisis, and the American public cannot get a clear picture without allowing reporters to tour the facilities.

Besides, if the Biden team wants to claim their superiority to the previous White House, shouldn’t they be thrilled to show it off to the media?

More than 1 in 16 Illegal Immigrants Have Covid but Are Released, Report Shows