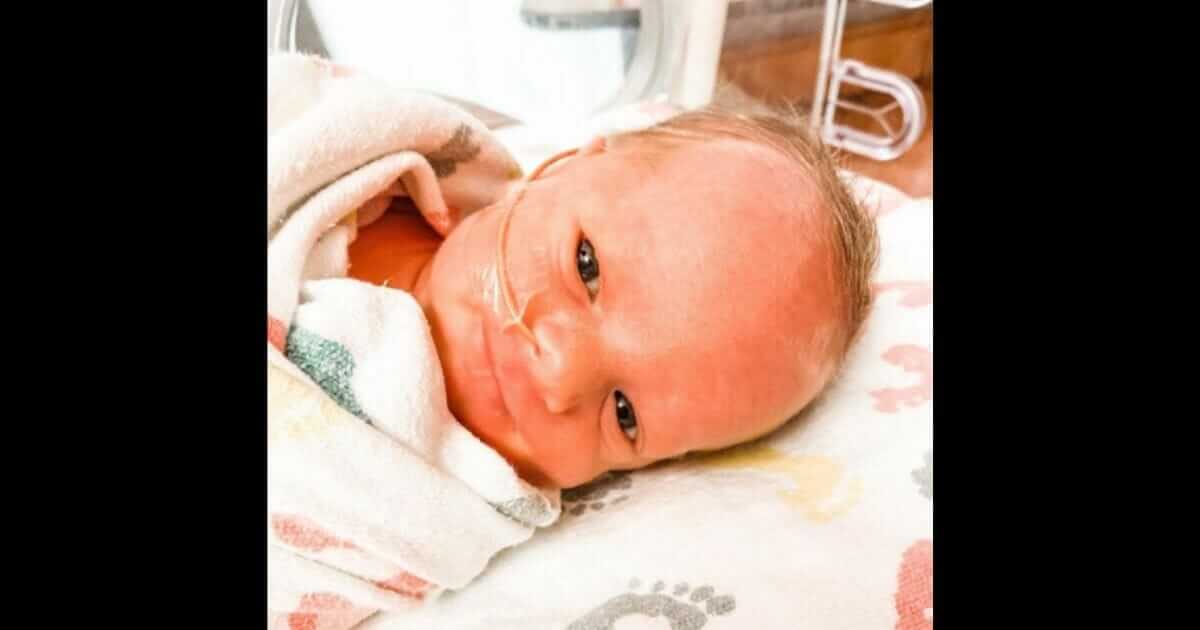 The Arizona Department of Education is now suggesting that babies are racially biased.

The proposed solution to this problem?

In a Twitter thread published on Tuesday, writer, researcher and outspoken CRT critic Christopher F. Rufo revealed a series of educational guidances provided by the Arizona Department of Education, all of which promoted such ideas.

Among the resources unveiled by Rufo included a page explaining that babies begin to racially discriminate as early as three months old and “remain strongly biased in favor of whiteness” by age 4.

SCOOP: The Arizona Department of Education has created an “equity” toolkit claiming that babies show the first signs of racism at three months old and that white children “remain strongly biased in favor of whiteness” by age five.

Let’s review the resources in the toolkit. 🧵 pic.twitter.com/g4Sk6X0VuO

The toolkit has since been scrubbed from the Arizona Department of Education’s website, although a web archive of the original page remains available on the internet archive site Wayback Machine.

The Western Journal reached out to the Arizona Department of Education on Thursday asking why the toolkit had been removed but did not receive a response in time for publication.

In addition to the graphic explaining how babies can be racially biased, the department recommended a series of additional resources in order to alleviate racial bias and improve educational equity between white and minority students.

One such resource is a video from a self-described progressive media company called “act.tv” attempting to defend the theory of systemic racism, which is thought by many to be merely a conspiracy theory.

This specific video and its findings have been contested on numerous occasions, including, most notably, in a YouTube video featuring Ben Shapiro that has garnered nearly 4 million views.

The department also recommended readings from Kimberlé Crenshaw — who co-created the terms “critical race theory” and “intersectionality” — and Patrisse Cullors, an avowed Marxist organizer and co-founder of Black Lives Matter.

What Is Critical Race Theory?

A theoretical, interpretive ideology, CRT propounds the existence of race in all of America’s institutions.

Furthermore, CRT tasks activists and scholars with identifying and exposing these hidden pockets of racism.

After being tasked with identifying these racist forces, however, these activists are not required to adhere to rigorous, scientific standards of analysis.

What this often leads to is activists and CRT scholars identifying certain achievement gaps between racial and ethnic groups and then automatically attributing those gaps to “racism,” when other cultural and demographic factors may have been driving said gaps.

The Western Journal has previously spoken with two of the most prominent critics of CRT — James Lindsay and Helen Pluckrose — regarding the philosophy.

The two academics co-authored “Cynical Theories,” a book explaining the dangers posed by CRT and other critical theories.

Back in June of 2020, Lindsay told The Western Journal that CRT can be “accurately described” as “poisonous, anti-intellectual, anti-society, and even intrinsically anti-black.”

In a separate interview conducted in September, Pluckrose explained to The Western Journal that CRT “is a problem because it privileges one theoretical interpretation of society and power dynamics over all others and this method is neither rigorous nor ethically consistent.”

The Arizona Department of Education Stands by “Equity”

While many of the aforementioned resources have been removed, the education department nonetheless continues to assert its commitment to “equity,” with the current version of the equity web page reading: “Educational equity means that all students are provided with the resources they need to produce comparably positive academic and social outcomes regardless of race, ethnicity, gender, gender identity or expression, sexual orientation, language, religion, nationality, immigration status, cognitive or physical ability,  family background or structure, income, or zip code.”

There’s one glaring issue with this commitment to equity: According to multiple experts, achieving “comparably positive” outcomes between groups of different cultural and demographic makeups is nigh impossible.

Political scientist Wilfred Reilly explained as much in a Feb. 10 Op-Ed for Spiked.

“As Thomas Sowell pointed out literally decades ago, groups which vary in terms of major traits like race (or sex) also often vary in terms of almost everything else. One group might simply study more for the SAT than most others, for cultural reasons — and adjusting for this sort of thing almost always reduces or eliminates the massive gaps which some would like to attribute to racism,” Reilly wrote.

Reilly then added that various demographic differences between white and black Americans — such as “median age, where someone lives and years of education” — are contributing factors to the earnings gap between the two groups.

When asked about his research by The Western Journal, Reilly explained, “If hard data shows that Asians, Jews, Nigerians, E. Indians, etc. out-earn whites,” then “this at very least strongly indicates that potent hidden racism is not the primary problem for Black Americans today.”

Nevertheless, equity initiatives — like many of those promoted by the Arizona Department of Education — hope to bridge such achievement gaps using the theory of “systemic racism” as an underlying premise.