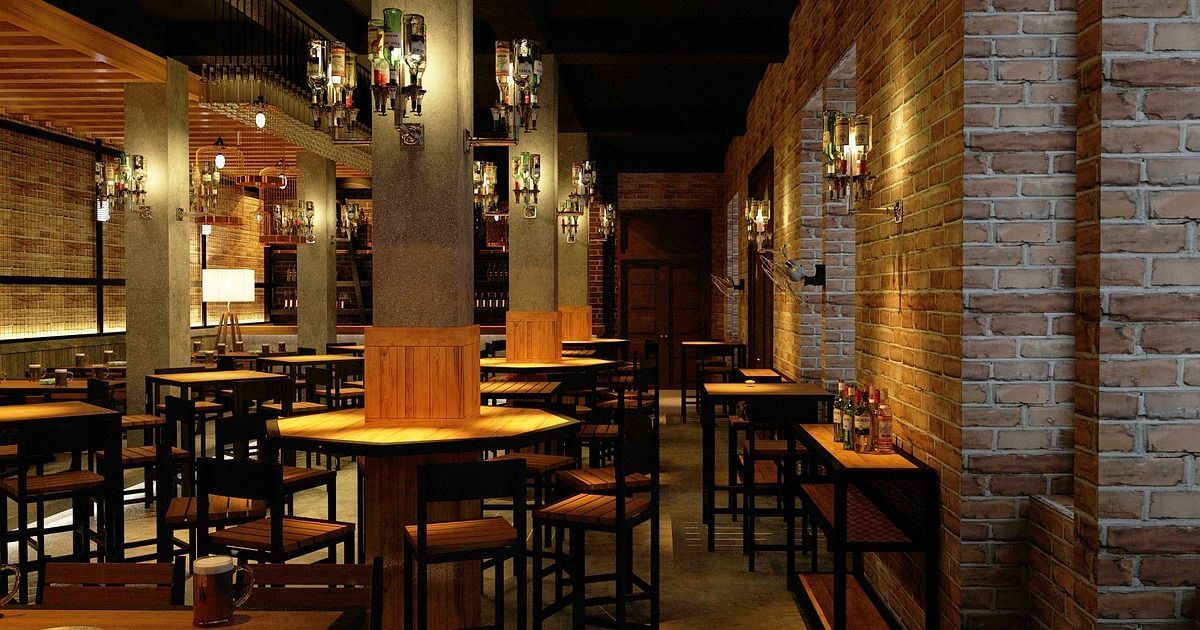 On Tuesday, Republican Gov. Greg Abbott of Texas announced an end to all statewide COVID restrictions, including the mask mandate.

Immediately left-wing politicians and Twitter fear-mongering specialists began to excoriate Abbott for allowing Texans to make their own choices without the presence of government edicts.

The state just endured one disaster worsened by selfishness + denial of basic science, and now conditions are being set for another.

Filmmaker Michael Moore even tweeted that “[Texans] don’t need our precious vaccine. We’ll send it to ppl who are saving lives by wearing masks.”

Texas – we hear you. You didn’t want to be part of our electrical grid. And now you’ve removed your mask mandate & are allowing large crowds to gather. We hear you! COVID is a hoax! So u don’t need our precious vaccine. We’ll send it to ppl who are saving lives by wearing masks.

Though Moore’s overt argument that Texans should be intentionally deprived of life-saving vaccinations was by far the most evil response to Abbott’s actions, the most important response came from President Joe Biden, who criticized Abbott’s moves — as well as those of Republican Gov. Tate Reeves of Mississippi (who also chose to end statewide COVID restrictions) — as being examples of “Neanderthal thinking.”

Biden’s likening of Republican governors to extinct, prehistoric hominids is par for the course, but it remains to be seen whether he will carry the same resentment for Democrats who go against his administration’s COVID guidelines.

That said, the Hartford Courant reported Thursday that the governor’s order does indicate that some statewide restrictions will remain in place, meaning that it is not a complete reopening.

Bars (defined as places that only serve drinks) will remain closed, restaurants will be limited to eight diners per table with an 11 p.m. curfew, large event venues (like stadiums) cannot open until April and theaters are still capped at 50 percent capacity.

“As such, anything other than strict adherence makes one an undesirable and a danger to society.”

However, as people and businesses continue to suffer — and new vaccines emphasize that there is a clear light at the end of the tunnel — this paradigm may finally be shifting back toward reason.

While Connecticut is not nearly as far along in the reopening process as states like Florida, South Dakota, Texas and Mississippi, Democratic state Gov. Ned Lamont’s decision to allow most public venues at full capacity does indicate that more blue states could be realizing that keeping their economies closed indefinitely is a recipe for disaster.

More states need to follow. It is time for Americans to get back to our lives.

Otherwise, it becomes entirely possible that a whole generation could be scarred for life, permanently fearful of engaging with the world.