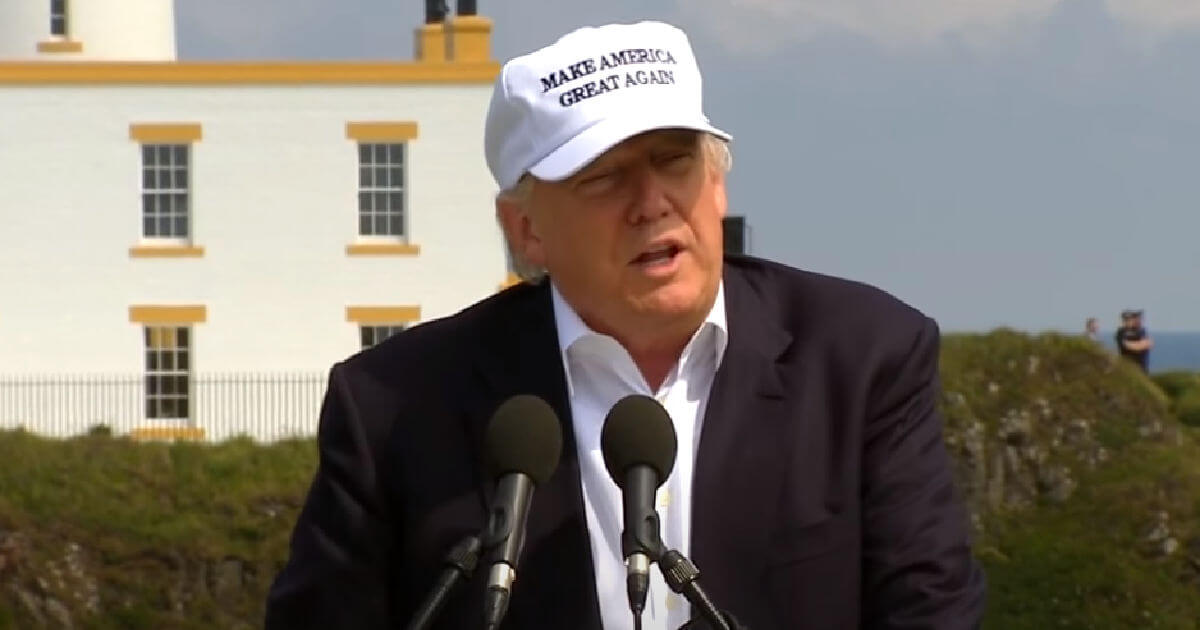 According to a new report from Politico former President Donald Trump is going to travel to Alaska to do his best to defeat turncoat Republican Senator Lisa Murkowsi:

In a statement to POLITICO on Saturday, Trump said: “I will not be endorsing, under any circumstances, the failed candidate from the great State of Alaska, Lisa Murkowski. She represents her state badly and her country even worse. I do not know where other people will be next year, but I know where I will be — in Alaska campaigning against a disloyal and very bad Senator.”

Murkowski, who has held her seat since 2002, has been a longtime critic of the former president and was one of seven Republican senators to vote to convict him in last month’s impeachment trial. She is the only one of the seven to face reelection in 2022.

A Murkowski spokesperson did not respond to a request for comment.

Trump’s statement comes just days after Murkowski advanced the nomination of Rep. Deb Haaland (D-N.M.) to serve as interior secretary, which Trump called “yet another example of Murkowski not standing up for Alaska.”

TRENDING: Gov. Abbott Punches Back at Biden’s ‘Neanderthal’ Comment, Hits Him Where it Hurts the Most

Murkowski was the only Republican on the Senate Energy and Natural Resources Committee to approve the nomination. The 63-year-old senator said she “struggled” with whether to back Haaland, saying she had to reconcile the Democrat’s past opposition to oil drilling with her heritage as a Native American, a well-represented population in Murkowski’s home state.

This is a move I can definitely throw my support behind.

Alaska Senator Lisa Murkowski is a nasty piece of work and a fake conservative, she should be forced out of office at the soonest possible moment.

Senator Joe Manchin Makes His Position on Filibusters Clear, Says They Could Be Made More 'Painful'

Biden Admin Beats War Drums, Def Sec Says US Will Do What's Necessary to Defend Itself After Iraq Attack