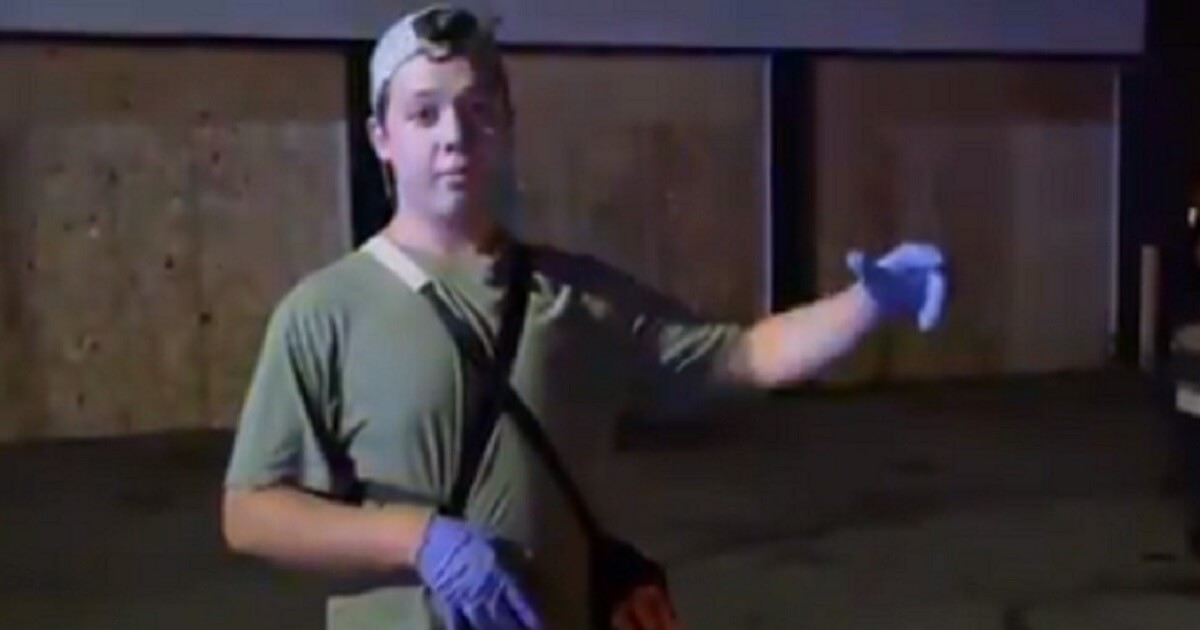 The trial of Kyle Rittenhouse, the teenager charged with the fatal shooting of two men in Wisconsin last summer during protests against police brutality, will start on Nov. 1, a judge ruled on Wednesday, giving lawyers on both sides more time to prepare.

The 18-year-old is charged with first-degree homicide and five other criminal counts related to the Aug. 25 killings of Joseph Rosenbaum and Anthony Huber in the Wisconsin city of Kenosha, and the wounding of a third man, Gaige Grosskreutz.

Jury selection in the case had been scheduled to begin on March 29. But during a hearing over Zoom on Wednesday, Kenosha Circuit Court Judge Bruce Schroeder pushed back the date after attorneys asked for more time for discovery and jury logistics, online court records showed.

Schroeder also scheduled a final pre-trial hearing for May 17.

Kenosha erupted in violent protests over police brutality following the Aug. 23 police shooting of Jacob Blake, a Black man who was left seriously wounded. Two days after the shooting, Rittenhouse traveled from his home in nearby Antioch, Illinois, in a self-appointed role to protect Kenosha businesses.

Rittenhouse’s legal team has said their client, who is white, feared for his life when he fired his semi-automatic rifle, and have indicated they plan to argue self-defense.

In February, Schroeder ruled that Rittenhouse could remain free on bond and had no obligation publicly disclose his whereabouts, denying prosecutors’ requests.

Gov. Whitmer Asks MI Residents To Turn On Porch Lights In Honor Of People Who Died Of COVID…Does That Include Nursing Home Patients Who Died As A Result Of Her Reckless Policies?