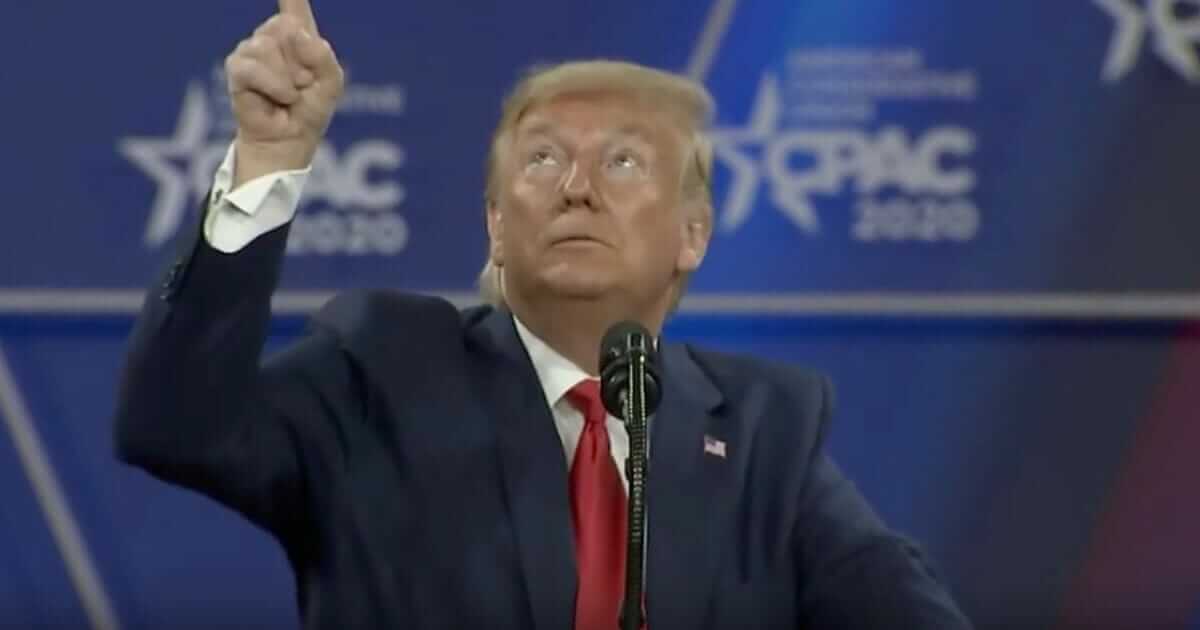 The fight to retake at least one — or hopefully both — chambers of Congress next year is the number one priority for members of the Republican party.

That’s especially true if the GOP wants any shot at shooting down the long list of radical, ultra-progressive legislation planned by President Joe Biden and Democrats in Congress.

Luckily for Republicans, the future seems to be increasingly bright, as according to Breitbart, a newly-released poll from the National Republican Congressional Committee (NRCC) revealed that the GOP is “in good shape” to win back the House in 2022.

The survey revealed quite a bit of uplifting news, including the fact that in dozens of districts across the country that voted one party for Congress and the other party for the presidency, Republicans held an eight-point lead, garnering 45 percent to the Democrats’ 37 percent.

Not only that, but the icing on the cake is the fact that House Speaker Nancy Pelosi’s embrace of the progressive side of the Democratic party has seemingly motivated a majority of voters — at 52 percent — to lean toward picking someone who can “be a check-and-balance to Joe Biden and Nancy Pelosi,” compared to those who want someone that will help the Democratic party at only 40 percent, which is a massive disparity in political terms.

The Speaker also took a beating in her approval rating, scoring a 58 percent unfavorable rating in the same, split-districts, meaning that people are already ready for a drastic change, as it’s clear they can see where the country is headed under the control of Pelosi and the radical, leftist Democratic party.

As it stands, Democrats are barely holding a majority in the House, with only 221 members to the Republicans’ 211, meaning that a matter of flipping 11 seats would secure a majority victory. But given the current state of partisan politics and the American people overwhelmingly rejecting the socialistic ideology of the modern Democrat party, it’s not a stretch to predict that Republicans could see a 2010, Tea Party-level flip in the lower chamber.

Though it’s been said about other elections, the 2022 midterms could truly be one of the most important elections for Republicans — and America — in modern history. Because if Republicans can’t manage to pull off a victory, Biden and the Democrats will literally have years to cram through the most progressive, “America Last” agenda that this country has ever witnessed.

At this year’s Conservative Political Action Conference, Ohio Rep. Jim Jordan said with confidence that Republicans have a good shot at emerging victorious next year.

“I think we’re going to win back the House. In 2023, Leader McCarthy will be Speaker McCarthy. … We’ve just got to hold them off for the next two years. But that’s not going to be easy. I mean, I think we’ll do it because this is America,” Jordan said.

Only time will tell, but it’s time to start praying that Jordan’s prediction comes true.

Are Biden's Handlers Scared To Death To Let Him Do a Press Conference?

House Democrats Pass $1.9 Trillion Covid Relief Bill That Has Nothing to Do with Covid, Send it to Joe Biden For Signature -