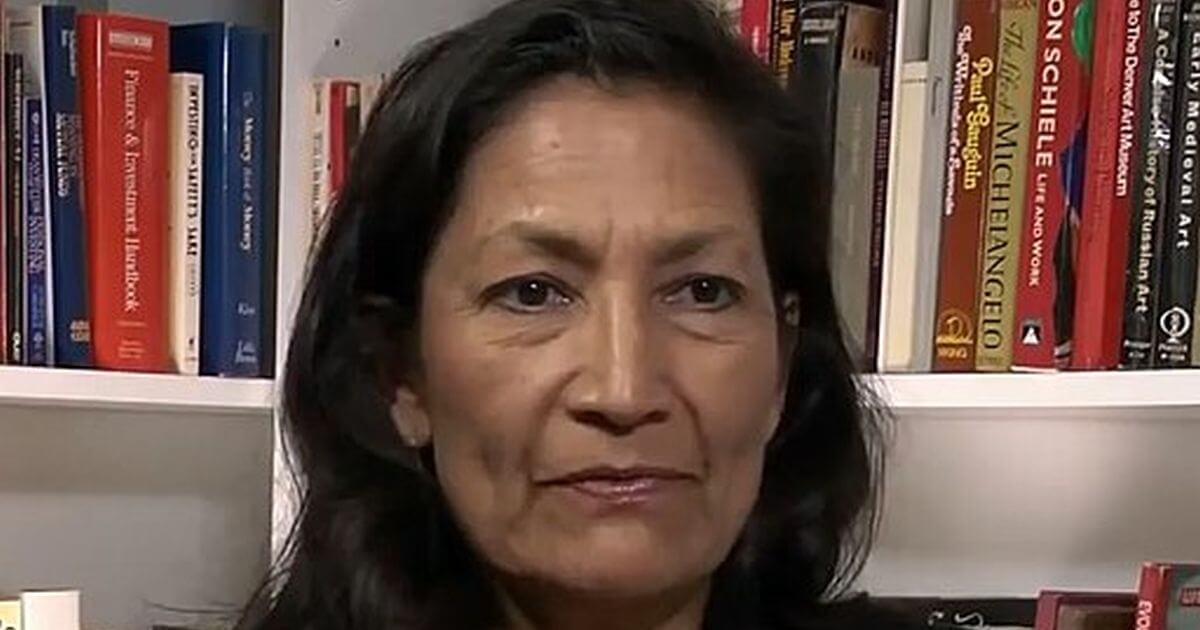 he U.S. Senate confirmed Representative Deb Haaland as Secretary of the Interior, making her the first Native American to lead a cabinet agency and giving her a central role in President Joe Biden’s sweeping plans to fight climate change.

Haaland’s ascension to the cabinet is the culmination of weeks of active campaigning by Native American tribes and environmental groups in support of her historic appointment. She faced resistance from western Republican lawmakers over her views on the oil industry.

Her contentious two-day hearing last month in the Senate Energy and Natural Resources Committee became a referendum on fossil fuels extraction as Republican senators grilled her about her involvement in pipeline protests, her support of the Green New Deal climate resolution, and the Biden administration’s pause on new federal drilling leases.

Haaland will oversee polices guiding use of 500 million acres of federal and tribal land, a fifth of the nation’s surface. A member of the Laguna Pueblo tribe, Haaland would also oversee the U.S. government’s relationship with some 574 federally recognized tribal nations.

TRENDING: Fauci Moves The Goalposts AGAIN: ‘I Can’t Tell You’ When People Will Ever Be Able to Plan Indoor Weddings Again

Senate Majority Leader Chuck Schumer said Haaland’s appointment will help repair the relationship between the Interior Department and the tribal nations that had not been treated fairly by that agency.

“Given the long and troubled relationship between the federal government and tribal nations, the ascension of Rep. Haaland to the top of the Interior Department is a profoundly important moment for America,” Schumer said last week.

Haaland became one of the first two Native American women elected to Congress in 2018.

Do you think Deb Haaland’s appointment as Secretary of the Interior was as much about her ability as her ethnicity and gender?

“She’s the embodiment of the old adage that if you see it you can be it,” he said.