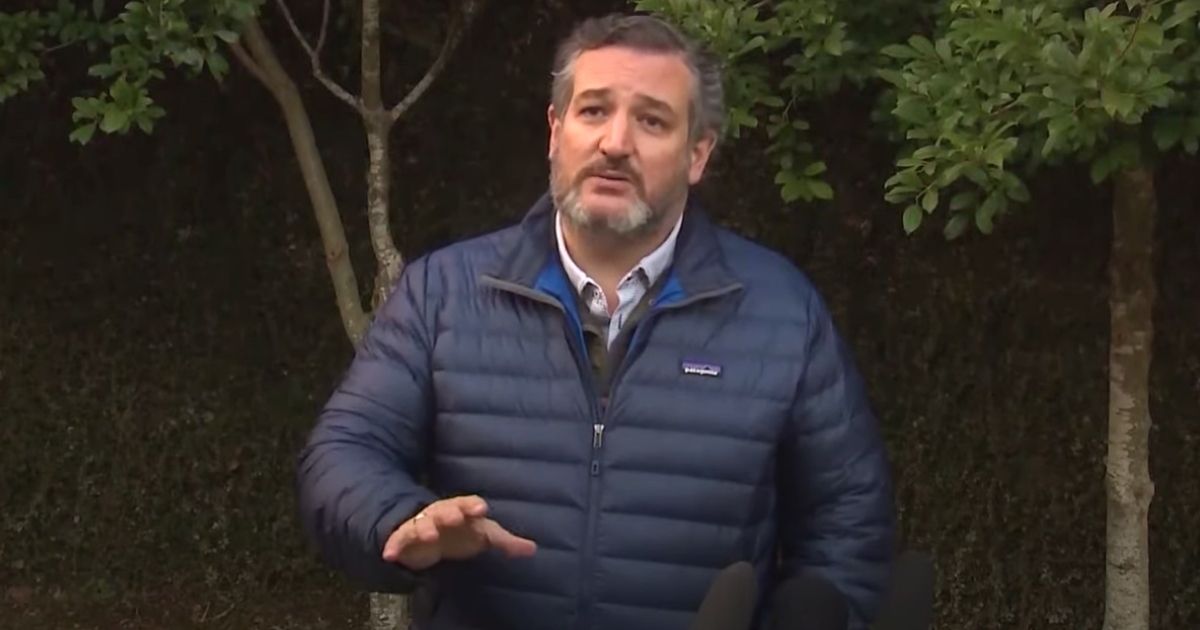 Fox News primetime host Tucker Carlson triggered a full-on retaliatory attack from some of the nation’s top military leaders last week after he simply criticized President Joe Biden’s approach to filling top roles in the military, which seem to only take into account the qualifications of gender and/or race.

That segment, which aired last week, prompted scores of military officials — even official military Twitter channels — to launch attacks against Carlson, painting him as some evil, cable news jerk who just attacked the entirety of the U.S. military, which was grossly far from what he actually said.

Texas Sen. Ted Cruz opined on the developing situation over the weekend, describing the military’s sudden assault on a cable news television host as “inexplicably inappropriate,” according to the Washington Examiner.

Cruz went as far as penning a letter to the newly-minted U.S. Defense Secretary Lloyd Austin, in which he expressed his concerns with the seemingly coordinated, military attack on a cable news opinion host.

TRENDING: Fauci Moves The Goalposts AGAIN: ‘I Can’t Tell You’ When People Will Ever Be Able to Plan Indoor Weddings Again

But the senator didn’t leave it there, he provided Lloyd with several specific examples of the military – even from official channels, which is extremely inappropriate — attacking the Fox News host.

One of those examples was a tweet — which has since been deleted — posted on the official II MEF (Marine Expeditionary Force) Information Group, which took a shot at Carlson. The tweet was a picture of a female Marine carrying another Marine on her shoulder.

“What it looks like in today’s armed forces @TuckerCarlson. Get right before you get left, boomer,” the tweet said, again ignoring all context from Carlson’s original criticism, which was aimed at Biden’s policies and certainly not at the actual military, let alone the troops.

Luckily, someone within the ranks of the desk jockeys that manage military social media accounts realized how stupid the tweet was and issued an apology.

Do you think the push for minorities over who is best qualified will change America?

“We are human and we messed up. We intended to speak up for female Marines and it was an effort to support them. They are a crucial part to our corps and we need them to know that. We will adjust fire and ensure the utmost professionalism in our tweets,” the retraction stated.

But Cruz doubled down in his letter and even demanded a meeting with Marine Corps Commandant Gen. David Berger.

“I cannot imagine how any of the above behavior can be explained, and I am deeply concerned about what it portends for the direction that you and President Biden intend to move the military,” Cruz wrote, which was a valid concern given what unfolded in the matter of a few days.

Unfortunately, what should have been nothing more than another night on Carlson’s popular show — a show in which he has the right to criticize the president and his policies, just like anyone else — turned into a bitter — and eerie — spat between a talk show host and the United States military.

This shouldn’t be happening, as there are far more important issues at stake right now.