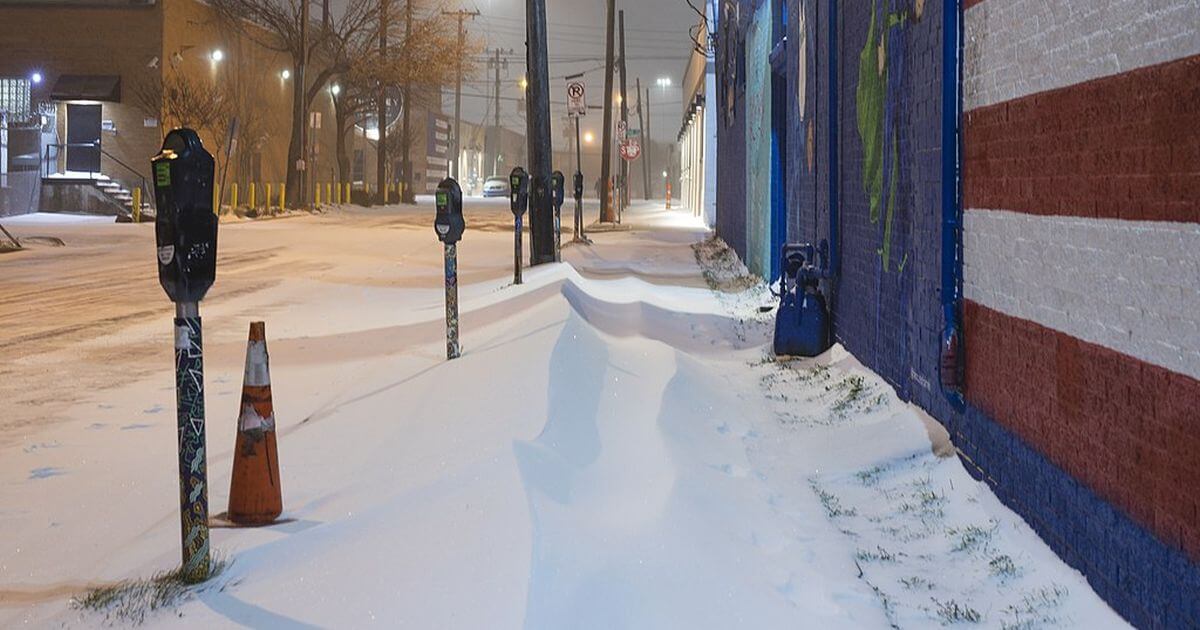 The great state of Texas is taking care of their own. After deadly storms and cold ravaged Texas in mid-February knocking out power for days many Texans found themselves with huge electricity and gas bills.

On Monday, Texas lawmakers approved a bill to cut about $5.1 billion in disputed electricity and services fees levied on power marketers during a winter freeze that sent the state’s power market into financial crisis.

Frigid temperatures knocked out nearly half of Texas’ power plants in mid-February, leaving 4.3 million people without heat or light for days.

The cold snap spurred a power crisis that pushed up electricity costs by nearly 10 times the usual to about $47 billion.

TRENDING: Even the NYT Nailed Joe Biden With a Brutal Fact Check After Wildly Misleading 1st Speech to Nation

Unlike other U.S. grid operators, regulators in Texas use scarcity pricing to ensure reliability, but that can cause real-time prices to soar due to shortages.

When power prices spiked to $9,000 per megawatt hour (MWh) and remained at that lofty level for days during the extreme cold in February, some Texans received monthly bills of over $10,000.

That compares with an average price for power of $22 per MWh in 2020 in the ERCOT.

Those costs led three companies to seek bankruptcy and a sparked a battle between lawmakers and the state’s power regulator over the handling of the crisis.

Do you think electricity rates will increase across the US under Biden’s climate agenda?

The state’s senate overwhelmingly approved a measure directing the Public Utility Commission chairman and state grid operator Electric Reliability Commission of Texas (ERCOT) to correct 32 hours of emergency prices and rollback service fees. If approved by the state’s house of representatives, it would go to the governor’s desk for his review.

A PUC spokesman did not immediately reply to a request for comment. PUC Chairman Arthur D’Andrea rejected prior senate requests, saying he did not have the authority to act.

“Those 32 hours resulted in inaccurate and excessive charges to the tune of billions of dollars,” Hughes said.

ERCOT improperly held charges at $9,000 per megawatt hour, about 400 times the usual rate, and its rules allow for pricing errors to be corrected within 55 days, the state’s market adviser last week testified.

On Monday, power marketer Griddy Energy LLC became the third Texas power provider to seek protection from creditors from the storm. It owes creditors $10 million to $50 million and has assets of less than $10 million, according to a filing with U.S. Bankruptcy Court in Houston.

Maybe this will force the power utility to clean up their act and create a better system.