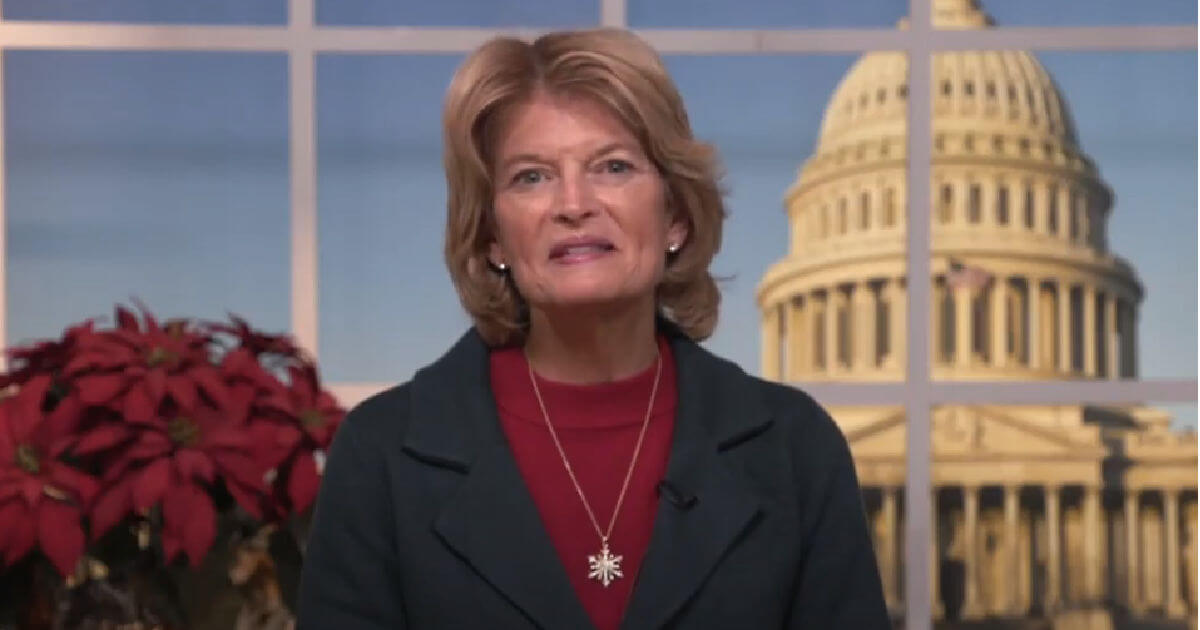 Trump certainly wasn’t bluffing when he vowed revenge against the Republicans who joined Democrats in their pearl-clutching moments shortly after the Jan. 6 Capitol riots, because at the time it was the trendy, knee-jerk reaction that played well on a national stage.

But now that a few months have passed and the waters have settled, the repercussions from those decisions are quickly coming to fruition.

According to The Hill, Alaska Sen. Lisa Murkowski — who has a track record of defying Trump and breaking with the GOP — was formally censured over the weekend by the state’s Republican party, who claimed that because of her record of breaking with Trump and the party on several issues, deserved to be punished.

“There’s a number of issues that the party has had with Sen. Murkowski for the last several years which really culminated in the conviction vote of former President Trump,” said said Kris Warren, the author of the resolution and head of an Anchorage-based Republican Party group.

TRENDING: Even the NYT Nailed Joe Biden With a Brutal Fact Check After Wildly Misleading 1st Speech to Nation

Issues mentioned that have apparently not sat well with Alaska Republican leaders include Murkowski siding with Democrats on preserving Obama’s Affordable Care Act and, most recently, siding with Democrats in doing away with an amendment in the latest COVID-19 relief package that would have banned transgender females from competing in women’s sports.

Other issues she broke with Trump on in the past played a factor in the decision to formally censure her.

“She’s repeatedly spoken out against President Trump over the years in spite of all the great accomplishments he had that helped the country and certainly helped Alaska,” Warren added.

Even though her campaign coffers are still relatively full, Murkowski hasn’t yet announced whether or not she’ll seek a fourth term as an Alaska senator.

Do you think Republicans have a chance at retaking both houses in 2022?

While she may have had fairly decent support in the state in the past, she faces a brand new set of challenges now that she’s officially out of the Trump/MAGA club, which even in Alaska is a powerful voting block that will more than likely determine who makes the cut in the 2022 midterm primaries.

Regardless, Alaska Republicans have already signaled that they’re attempting to field a primary challenger just in case she decides to run again. With Trump vowing to use his resources and popularity to back primary challengers against the RINOs of the party, Murkowski’s odds of pulling off a victory are exceedingly slim.

White House Says U.S. Has Reached Out To North Korea, Received No Response