Dozens of White House Staffers Abruptly Suspended, Asked to Resign Over Marijuana Use 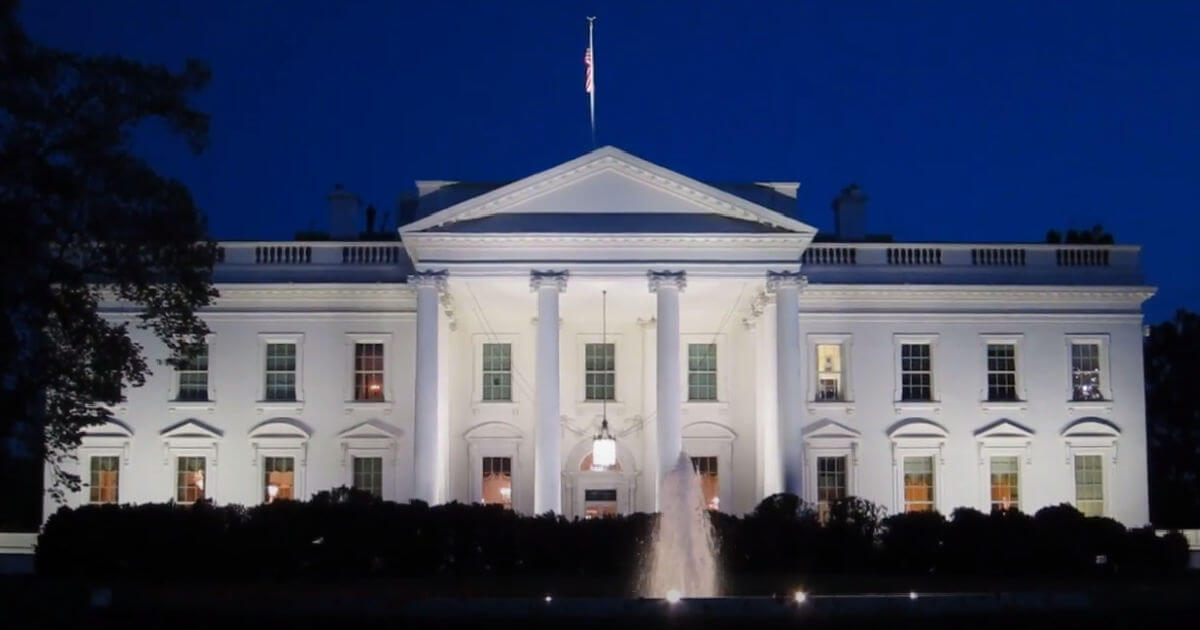 The Biden Administration has suspended dozens of young White House staffers for past marijuana use that the administration had previously said would not disqualify them from their positions, according to a Thursday report.

The Daily Beast reported that affected staffers were “suspended, asked to resign, or placed in a remote work program,” according to three people familiar with the matter who spoke on condition of anonymity.

Staffers who recreationally used cannabis in one of the 14 states where cannabis is legal were also affected by the policy. Marijuana remains illegal under federal law.

“It’s exclusively targeting younger staff and staff who came from states where it was legal,” a former staffer said.

The staffers were suspended because they revealed the marijuana use on an official document as part of their lengthy background check.

“There were one-on-one calls with individual affected staffers — rather, ex-staffers,” one former White House staffer told The Daily Beast.

“I was asked to resign.”

Another former staffer added that “nothing was ever explained” during the calls led by White House Director of Management and Administration Anne Filipic.

NBC News reported in February that marijuana use would not automatically disqualify applicants from key White House positions. Some applicants who have used marijuana on a “limited” basis could receive a waiver if the positions they applied for don’t require a security clearance.

A White House spokesperson told The Daily Beast that the number of affected staff was low and added that the Biden administration “is committed to bringing the best people into government — especially the young people whose commitment to public service can deepen in these positions.”

“The White House’s policy will maintain the absolute highest standards for service in government that the president expects from his administration, while acknowledging the reality that state and local marijuana laws have changed significantly across the country in recent years,” the spokesperson said.

“This decision was made following intensive consultation with career security officials and will effectively protect our national security while modernizing policies to ensure that talented and otherwise well-qualified applicants with limited marijuana use will not be barred from serving the American people.”

Some of the staffers could have been dismissed because of inconsistencies in their admitted marijuana use that surfaced in their background check, but The Daily Beast noted the result would be the same.

“I find it absurd that, in 2021, marijuana use is still part of a security clearance background check,” Tommy Vietor, the Obama administration’s National Security Council spokesman, said.

“To me, marijuana use is completely irrelevant when you’re trying to decide whether an individual should be trusted with national security information.”

Dems Want Marjorie Taylor Greene Out Of The Congress!!! See What Big Tech Is Doing Currently!!! -