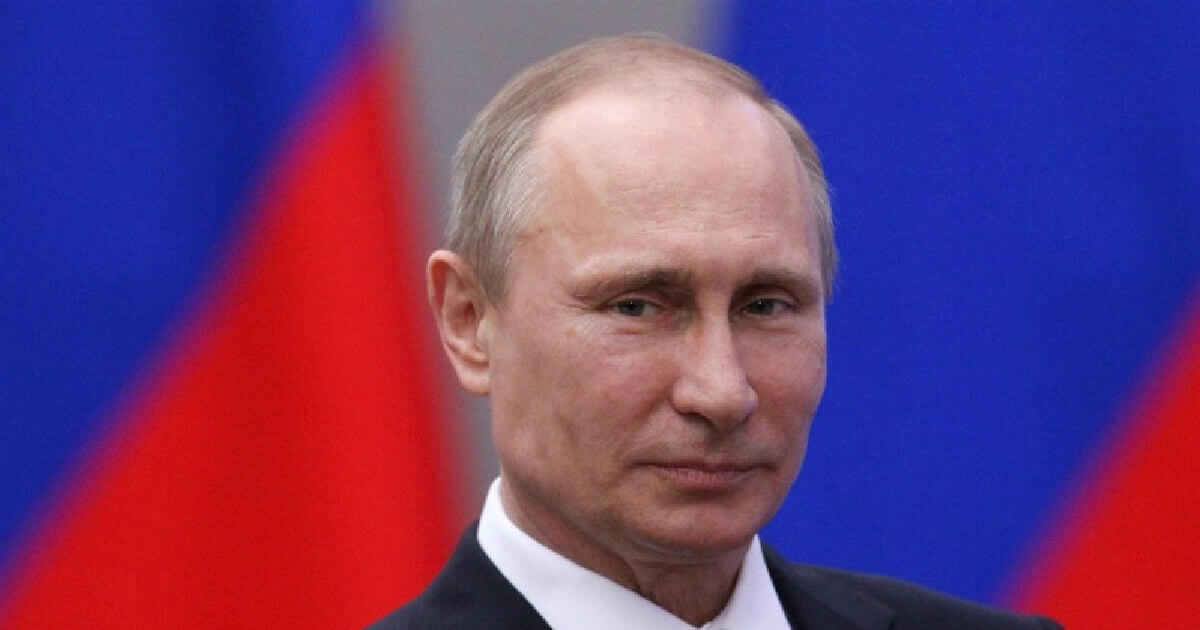 One day after President Joe Biden said he would categorize Russian President Vladimir Putin as a “killer,” Russia recalled its ambassador to the United States on Wednesday.

“We are interested in preventing an irreversible deterioration in relations, if the Americans become aware of the risks associated with this,” Russian Foreign Ministry spokeswoman Maria Zakharova said in a statement, according to The New York Times.

The statement said Ambassador Anatoly Antonov was recalled “in order to analyze what needs to be done in the context of relations with the United States.”

On Tuesday, Biden was asked during an ABC News interview if he thought Putin was a killer.

Asked what price the Russian leader will pay for his actions, he said, “The price he’s going to pay, well, you’ll see shortly.”

During a Thursday appearance on Russian TV, Putin said Biden was thinking of America’s flawed past of slavery and exterminating Native Americans in making his comments, according to NBC News.

“In the history of every people, every state, there are a lot of hard, dramatic and bloody events. But when we evaluate other people or even other governments, we always look as if into the mirror. We always see ourselves in it,” Putin said.

“I remember when I was young and I got into fights with my friends, we always used to say, ‘Whoever calls names is called that himself,’” he said.

“And that’s not just a children’s joke. The meaning is quite deep psychologically. We always see our own qualities in another person and think that he/she is like ourselves. And coming from that, evaluate his/her actions and evaluate him/her overall,” Putin said.

“He clearly does not want to improve relations with our country, and we will be proceeding based precisely on this,” Peskov said.

“I would tell him — I wish you good health.” pic.twitter.com/dIzA1e2tvu

“This is a watershed moment,” Konstantin Kosachev, the head of the Foreign Affairs Committee in Russia’s upper house of Parliament, posted on Facebook, according to The Times.

“Any expectations for the new U.S. administration’s new policy toward Russia have been written off by this boorish statement,” he wrote.

Pyotr Tolstoy, the deputy chairman of the lower house of Parliament, commented that “the only language” that Americans understand “is, unfortunately, the language of force.”

One commentator labeled Biden’s comment as essentially a move in the endless game of diplomatic chess.

“Biden’s words were unusually blunt — and he is an experienced enough politician that he would not have answered the question directly had he not wanted to do so. However, it is still unclear what it means, given that so far this administration has talked tough on Russia without following up with more than token actions,” said Mark Galeotti, a professor at the University College London School of Slavonic and East European Studies and a senior associate fellow at the Royal United Services Institute, according to NBC News.

“He could just as easily be using this kind of language to distract from the absence of serious action as to presage it,” he said.

“In that context, the withdrawal of Ambassador Antonov for consultations is as much as anything else a signal from Moscow that the USA should not push things too far,” Galeotti said.

Cruel And Stupid City Order Cuts Power to Saloon, So the Defiant Small Business Fires Up a Generator

President Of El Salvador DISAGREES With Tucker Carlson on Immigration! -