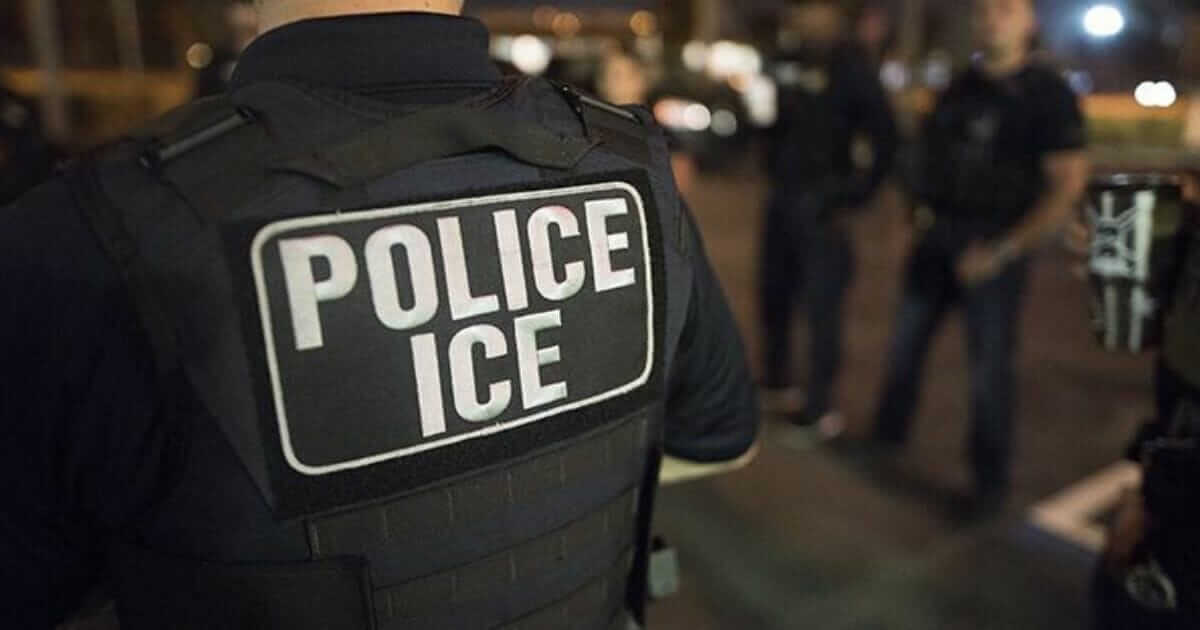 A half dozen former chiefs of staff or directors at Homeland Security agencies expressed concern about a two-page “draft declaration” written for agency employees to use if they are called to give testimony in Biden administration deportation policy court cases.

“We were sued all the time, but by no means did we take this top-down approach of ‘Here’s what we’re going to say,’” former Immigration and Customs Enforcement Chief Staff Lora Ries told The Washington Times.

The document in question was created by ICE Chief of Staff Timothy Perry, who is also the White House’s voice at the agency and gives his perspective on why courts should not intercede in President Joe Biden’s plans.

“This is the draft declaration that I put together based on our conversation and emails from other staff over the weekend,” Perry wrote, according to The Times.

“It is important that any declaration reflect your views. I drafted this just to get us started. If you’re ok with this [or another version that you revise], the COSs should raise it up and get it to [Office of the Principal Legal Adviser].”

The document defended the Biden administration’s desire to pause deportations and said they “allocate limited law enforcement resources to address the most pressing threats.”

“ICE would provide operational guidance to the field to ensure it maintains a focus on the most pressing threats,” Perry suggested agents giving testimony to say.

Biden has yet to nominate directors for ICE, Customs and Border Protection or the United States Citizenship and Immigration Services, all of which play a role in handling the situation at the border, according to The Hill.

In statements made to The Times, former chiefs of staff and Homeland Security directors criticized Petty’s approach.

Former acting agency chief and deputy secretary at Homeland Security Ken Cuccinelli said that direction coming from a political appointee “smacks of the politicals telling everybody else what to say” and “is unusual and suspicious.”

“Declarations are routine court filings that convey the expertise of a party to litigation. They are truthful statements, based upon personal knowledge, to include information gained in the performance of the representative’s official duties,” acting ICE director Tae Johnson told The Washington Times in Perry’s defense.

Jon Wasden, who previously served in the Justice Department’s office of immigration litigation, maintained that the draft declaration was “troubling.”

“The agency is taking a fast and loose approach to the truth and with the concept of personal knowledge in these declarations,” Wasden said.

“DHS has taken the view that winning in court is everything, and this comes at the cost of sacrificing integrity.”