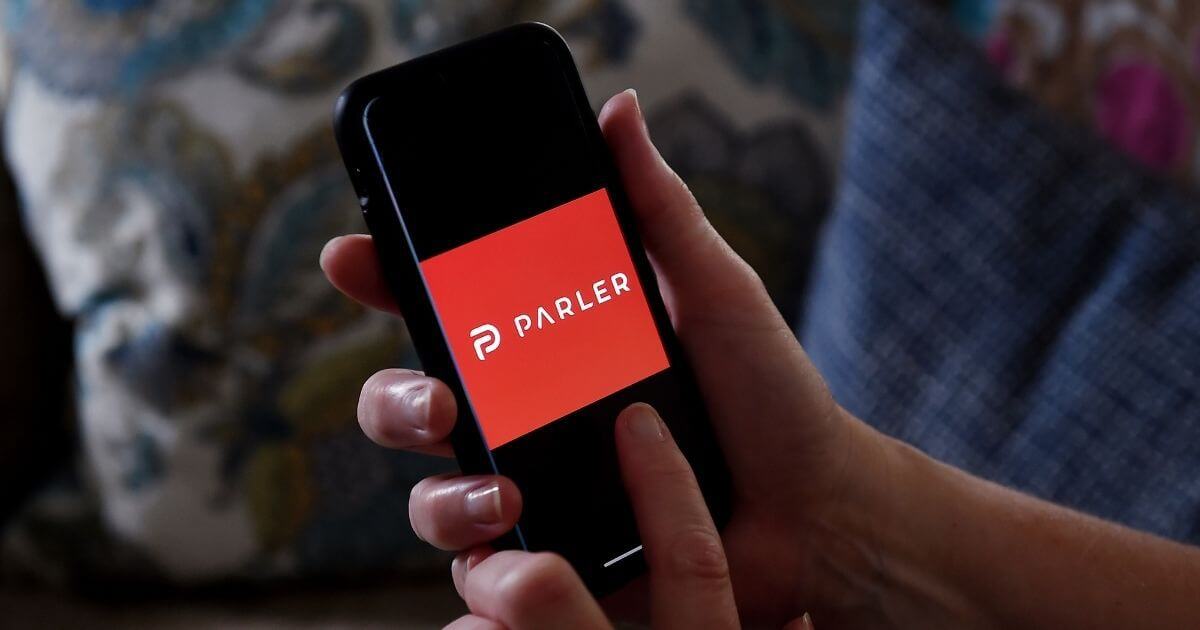 The downfall of Parler, a briefly-popular conservative-friendly social network, came after it was forced off the internet, thanks to Apple, Google and Amazon AWS making sure that it didn’t stand a chance of getting back online anytime soon following the Jan. 6 Capitol riots.

In the time period that its website and apps were out of commission, the company replaced CEO John Matze due to a number of issues, including his dust-ups with founding investor and billionaire Rebekah Mercer.

Though the site recently came back online, its popularity has ultimately faded into the ether, as it’s rarely mentioned on big tech social media sites and users who were forced to abandon ship when it went down presumably fear investing any time on attempting to rebuild their reputations on the site, not knowing what the future holds.

That being said, Matze, who was a driving force behind the momentary extreme popularity of the network when it was in it prime, is apparently unhappy with the way he was treated, as according to the Washington Examiner, he’s filed a massive, multi-million dollar lawsuit against the site, which is under new management.

At the crux of the lawsuit is Matze’s claim that his valuable, 40% stake in the company was stripped away from him for a mere $3 in compensation, which he claims is blatant theft. In the lawsuit, which was filed in Nevada, Matze claims that he’s entitled to “punitive damages trebling (at a minimum) the millions that he is owed in compensatory damages.”

New: Former Parler CEO John Matze sues the company and its leadership, including Rebekah Mercer, in Nevada state court claiming his 40% stake was taken away in an “arrogant theft.” Suit says he was subject to intimidating threats and bullying and is owed millions of dollars. pic.twitter.com/FM87t3Ae8N

Matze also argues in the suit that he and Mercer were unable to come to an agreement on how best to tackle the primary issue that eventually took the site to its knees, with Apple, Google and Amazon AWS punishing the site at the time for content that was being posted, such as the baseless and dangerous conspiracy theories generated by the QAnon movement and other posts initiated by right-wing extremist groups.

The former CEO went on to claim that Mercer and those colluding with her at the time “hijacked” the site and made moves to advance “personal political interests.” Matze claims Mercer and other were dialing in on making Parler a conservative-focused platform instead of his original vision of a completely free speech environment where anyone from any political spectrum could freely post.

If Matze’s claims are true, he most certainly is entitled to make his case and collect.

However, he’d better have his attorneys do it soon because once former President Donald Trump launches his own social network in a few months, Parler, Gab, and all of the rest of them will be long forgotten and out of business faster than double-struck lightning.