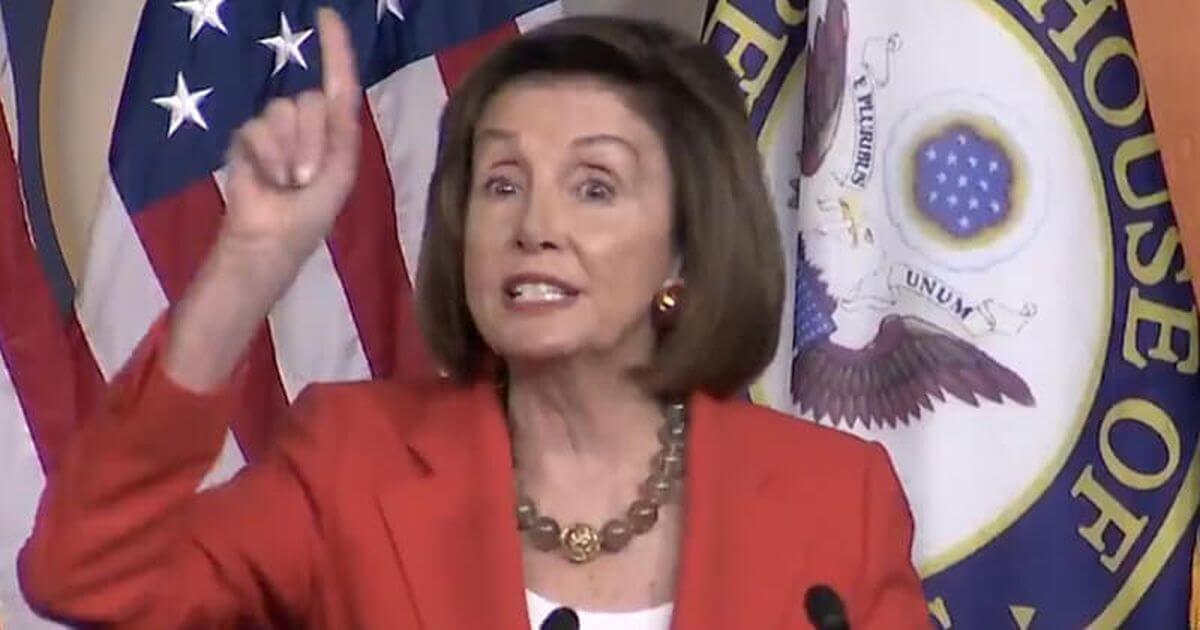 House Speaker Nancy Pelosi barely holds majority control of the lower chamber and can’t afford much in the way of defection these days.

That’s why the situation brewing around a possible attempt to overturn the election victory of Iowa Rep. Mariannette Miller-Meeks is getting a lot of attention this week, as a growing number of House Democrats are signaling that they’re uneasy with Congress intervening in what many firmly say is a state matter.

At the crux of the controversy is the ultra-razor-thin victory Miller-Meeks pulled out against her Democratic opponent, Rita Hart. The former beat the latter by a staggering six votes, the closest margin of victory among any election in the 2020 election season and the closest on record since 1984.

Hart, who claims there are some 22 votes that were valid, but not counted, and enough to give her the victory, bypassed the state of Iowa and its election certification and complained to Pelosi and more specifically, the House Administration Committee, which has the power under the Federal Contested Elections Act to recommend a vote, which would only require a simple majority to overturn the results and hand Hart the win.

For obvious reasons, giving the win to Hart — even though Miller-Meeks won fair and square — would be a priceless asset to the Democratic House caucus given their already-thin majority control. But it raises so many ethical questions that I can’t even begin to list them all here.

It shouldn’t come as a surprise that even some Democratic members of the House are growing increasingly uneasy with the possibility of intervening and stealing Miller-Meeks’ victory away through the power of a congressional vote, according to the Daily Caller.

“Losing a House election by six votes is painful for Democrats. But overturning it in the House would be even more painful for America. Just because a majority can, does not mean a majority should,” said Minnesota Rep. Dean Phillips, a Democrat.

“The standard [for overturning an election] has to be a very high standard,” said Democratic Rep. Dan Killdee. “Unless we see compelling evidence that there’s something seriously wrong, then we should defer to state and local officials.”

Other Democrats joined them in expressing concern over the possible vote to overturn the election results, including California Rep. Lou Correa and North Carolina Rep. David Price.

“I think these are issues that right now are probably best left at the state level,” Correa said.

Price expressed confidence that the House committee in charge of such a monumental decision is “aware of how sensitive and how difficult this is,” and suggested that the election likely won’t be overturned.

But in Pelosi’s playground, anything is possible and it wouldn’t come as a surprise if Democrats seize the moment to become just a little stronger in order to have more “insurance” when it comes to passing President Joe Biden’s list of radical progressive policies in the near future.

Here’s How Much Illegal Immigrants Are Getting in Stimulus Checks Thanks to Biden, $4.38 Billion