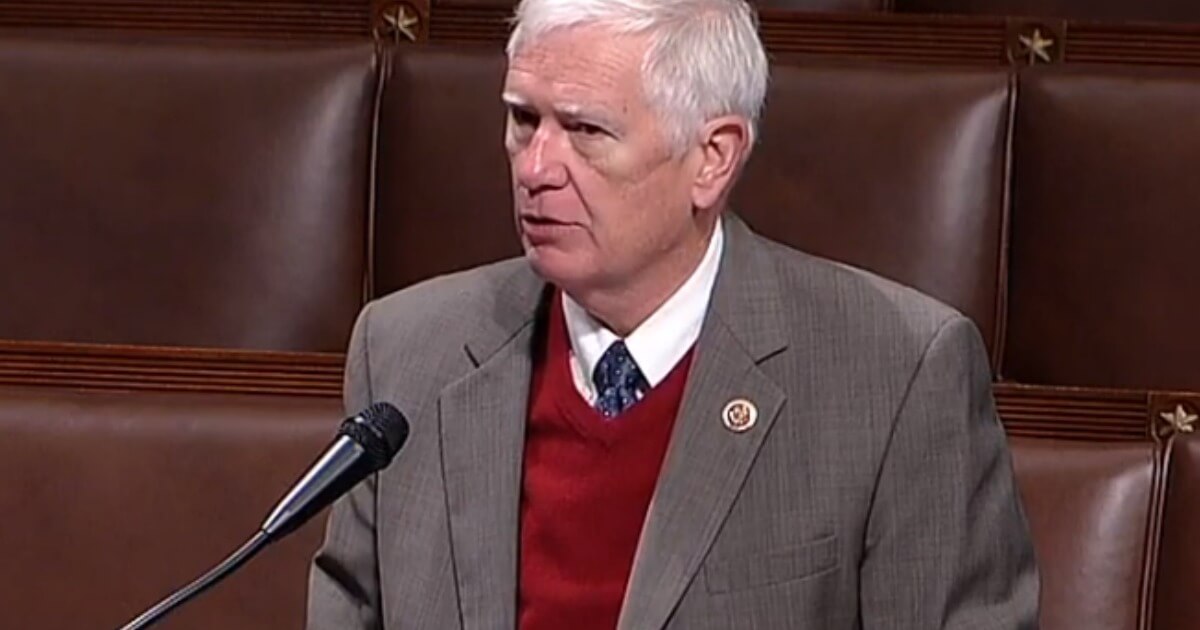 Mo Brooks, a former six-term Alabama Congressman and one of former President Donald Trump’s strongest high-profile allies, announced this week that he’ll be making a run for the soon-to-be-vacated U.S. Senate seat currently held by Sen. Richard Shelby, who will retire before the 2022 midterms.

According to The Hill, Brooks made the announcement on Monday evening alongside top Trump adviser Jason Miller, indicating that a formal Trump endorsement is all but a given.

“Today, lest there be any doubt, I announce my candidacy for the United States Senate from the great state of Alabama,” Brooks said, having a little fun with the announcement as there were “Mo Brooks Senate” signs hung at the event prior to his formal announcement.

Brooks, much like he did in his speech alongside the president on Jan. 6 when extremist conspiracy theorists besieged the U.S. Capitol, told the excited crowd about his plans to follow the Trump agenda if elected to the upper chamber while warning of socialists taking over the country if Republicans can’t regain a majority foothold in Congress.

The fired-up candidate also echoed many of Trump’s allegations that the 2020 election was “stolen” and warned of nefarious forces “within our country” attempting to take over.

“Our republic’s election system … is under attack. In 2020, America suffered the worst voter fraud and election theft in history. And all of America would know that if the news media wasn’t suppressing the truth as they’re doing,” Brooks said.

.@MoBrooks_ is a total winner. This is great news! https://t.co/7PBfTC0vkE

“We should have hope for promise and a better future,” Brooks said at the event. “But instead, looking at the policies that are emanating from Washington, D.C., there is fear, there is deep concern.”

Miller pleaded with the audience to back him in the 2022 midterms, highlighting Brooks’ close friendship with the former president.

The former lawmaker faced intense backlash and legal threats on the heels of the Jan. 6 Capitol riots, as he delivered a particularly fiery speech to the massive crowd that day in Washington D.C. for the “Stop the Steal” rally. At one point, he shouted to the fired-up crowd, telling them it was time to “start taking down names and kicking ass.”

That moment was included in video footage presented by House impeachment managers in Trump’s second impeachment trial as the prosecution attempted to convince a Senate jury that Trump and his allies, including Brooks, stoke the flames of “insurrection” that eventually led to the riot situation later that day.

Of course, Trump was ultimately acquitted of the impeachment charge.

WHITEHOUSE LEAK: "Biden" Out, "Biden-Harris" In

The Biden Admin is No More; WH Says It Will Now Be Officially Called The Biden-Harris Administration