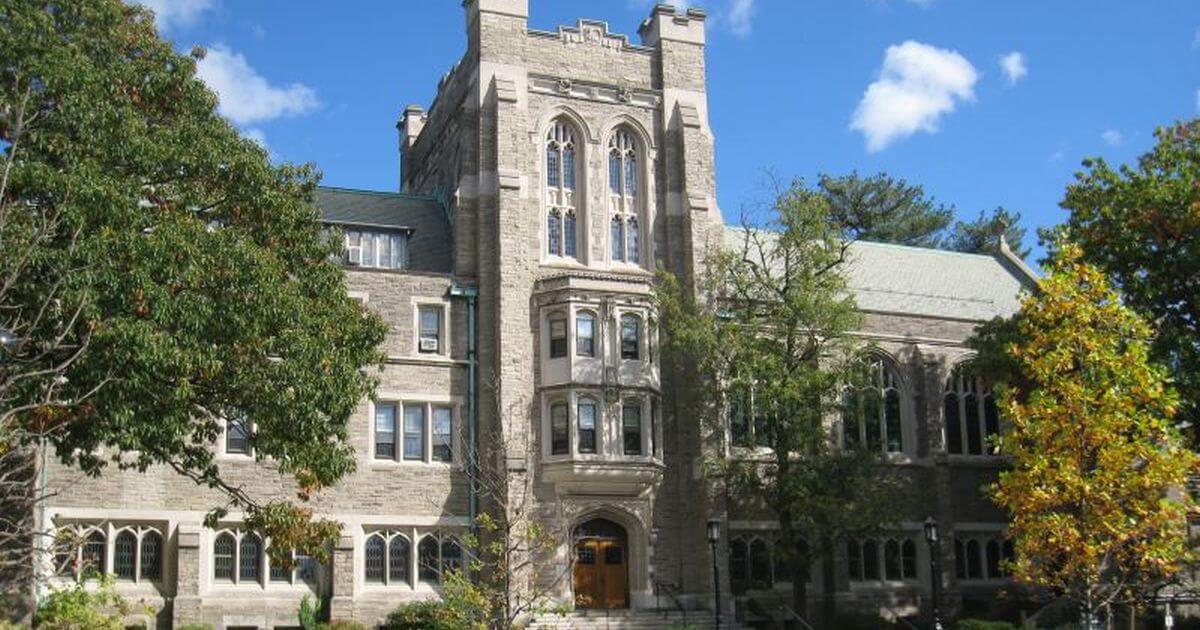 For several years now, Harvard University has been mired in controversy over its race-based admissions process, which some have claimed is racially discriminatory toward Asians.

In order to achieve more racial diversity, Harvard accepts Asian-Americans at lower rates than any other racial group, penalizing them simply for their race due to the fact that as a group, Asians score higher on admissions exams.

Students for Fair Admissions, an anti-affirmative action group, brought suit against the university seven years ago in a case that may now be heard by the Supreme Court, as CNN reported.

Despite all of this, in a statement released on Thursday, Harvard President Lawrence Bacow claimed — on behalf of the school — to “stand together” with the Asian community.

The statement was released in response to the recent spate of violence committed against Asian-Americans, culminating in a recent mass shooting in Atlanta that claimed the lives of eight victims, six of whom were Asian women.

Attorney and writer Dennis Saffran, who is currently authoring an amicus curiae brief in Students for Fair Admissions’ appeal of its Harvard lawsuit, offered The Western Journal a direct response to Bacow’s statement.

“Your commitment to ‘stand together’ with Asian-Americans might be a bit more persuasive and a bit less laughable if Harvard were not at the same time blatantly discriminating against them in admissions,” Saffran wrote in an email addressed to Bacow.

“Your letter might also have more credibility if you had said anything about the spate of attacks on Asian-Americans, mostly by young black men, over the last few months, rather than waiting for these murders by a mentally and sexually deranged young white ‘incel’ and trying to tortuously fit them into a hackneyed narrative of ‘xenophobia and ignorance.’”

While many on the left claim the recent surge of attacks against Asian-Americans is driven by the supposedly prevalent forces of “white supremacy,” it appears that Saffran is right in his assertion that the majority of the cases are committed by “young black men.”

In his response to Bacow, Saffron cited a report from City Journal that posited that “most of the offenders” in these cases have been “young black men.”

“Media reports and elected leaders have linked the violence to former President Donald Trump’s use of pejorative terms like ‘the Kung Flu’ early in the Covid-19 pandemic,” the Feb. 26 article claimed.

“Trump’s words were reckless, but it is unlikely that a year later they are the primary cause of these attacks. More generally, police have not officially established that prejudice motivated any of the assailants. And it makes no sense to blame ‘white supremacy’ when most of the offenders captured on camera in these attacks thus far have been young black men.”

Indeed, these claims line up with a 2018 Bureau of Justice Statistics report breaking down the percentage of violent incidents by victims and offenders according to their race.

The report found that black Americans committed 27.5 percent of the violent crimes against Asian-Americans that year.

The report also showed that Asians and white people committed violent crimes against Asians at roughly the same rate — 24.1 percent.

When these numbers are adjusted for population percentage, however, it becomes evident that white people are comparatively much less likely to commit crimes against Asians than both Asians and black people.

According to U.S. Census data, white people make up roughly 76.3 percent of the population while black people compose 13.4 percent and Asians 5.9 percent.

Nevertheless, numerous left-wing activists and political operatives have stood by their claims that “white supremacy” and “whiteness” are the forces driving this surge in anti-Asian violence, while simultaneously contending that affirmative action policies are devoid of unwarranted racial discrimination.

Former Democrat Adviser Warns Americans to "Wake Up Quickly"...The US is Becoming a "Totalitarian State Before Our Eyes" Under Biden