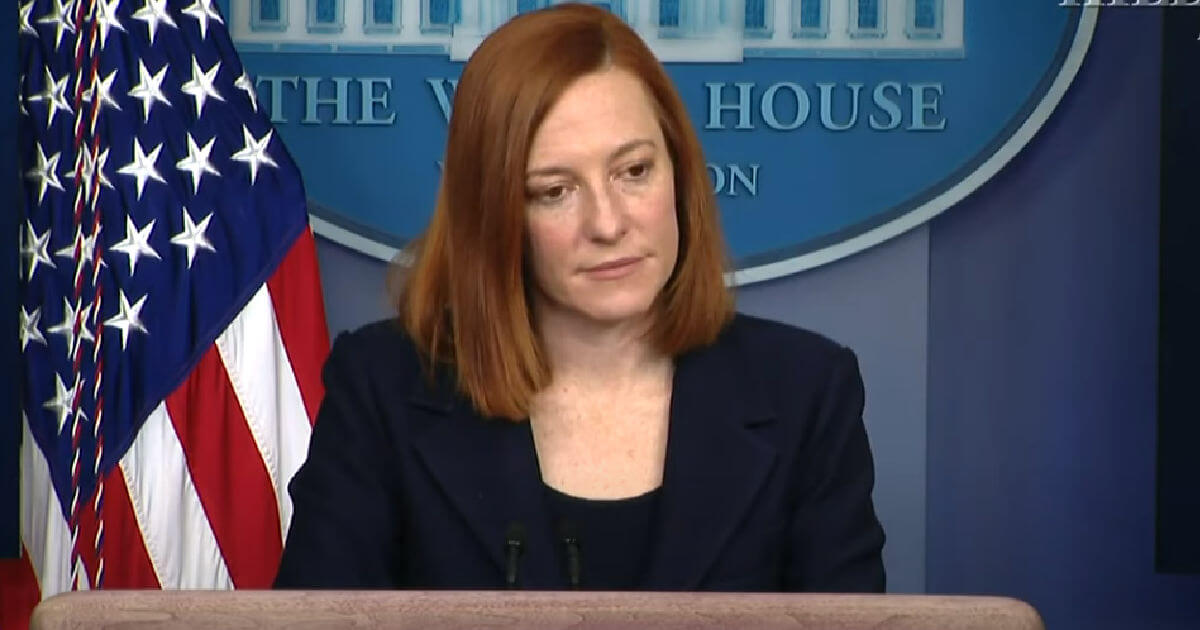 As Democrats typically do after a tragedy such as a mass shooting, they immediately pounced on the events that unfolded this week at a Boulder, Colorado supermarket where 10 people died after a 21-year-old man of Syrian descent allegedly opened fire inside the store.

While we don’t yet know the official motive or other crucial details that prompted the deadly attack, Democrats, within 12 hours, issued renewed calls for “gun control” legislation to be passed in Congress and signed by President Joe Biden.

Even Biden joined in on exploiting the tragedy in the name of politics, because Democrats never let a good tragedy go to waste, right?

“What our team is looking at now is what is the range of legislation out now, and whether there are policy gaps that need to be filled or can be revisited,” said White House press secretary Jen Psaki, who made clear that the “lasting change” that the White House believes needs to be in place can only come as a result of bills being passed through Congress.

But never fear, as Psaki attempted to lay to rest rumors that Biden is coming after your guns, saying “no one is talking about overturning or changing the Second Amendment.” Psaki instead claimed that Democrats simply want to pass “commonsense” gun control measures, like banning certain firearms such as AR-15’s and enhancing background checks, according to the Washington Examiner.

Because nothing screams commonsense gun control like making it more difficult for law-abiding gun owners to purchase specific firearms or denying them the right to purchase them outright.

What Psaki failed to mention is that the root cause of gun violence in America is not Uncle Larry who happens to own an AR-15, rather, it’s the thugs and gangbangers killing people on the streets of Democrat-run cities across America on a daily basis.

She also forgot to mention that those types of people don’t give a rip about background checks or bans on buying certain kinds of firearms.

In other words, Democrats’ take on “gun control” will literally be as effective as the U.S. government’s “war on drugs.” In other words, it’ll be a laughable, total failure.

Just last week, House Democrats passed a bill that will create major headaches for law-abiding Americans when purchasing firearms, and another bill that will require FBI background checks to be completed when engaging in a private sale or transfer of a firearm — even if it’s to a family member.

Again, these are not reasonable or genuine “gun control” bills. The fact of the matter is that there are plenty of existing laws on the books that would go a long way in curbing gun violence in America. Unfortunately, Democratic mayors and other leaders refuse to enforce those laws, which gives the bad guys a perpetual pass to engage in their thug-like behavior, all the while law-abiding citizens are punished.