Human Smugglers Running from Police Smash Through My Fence, Storm My Property 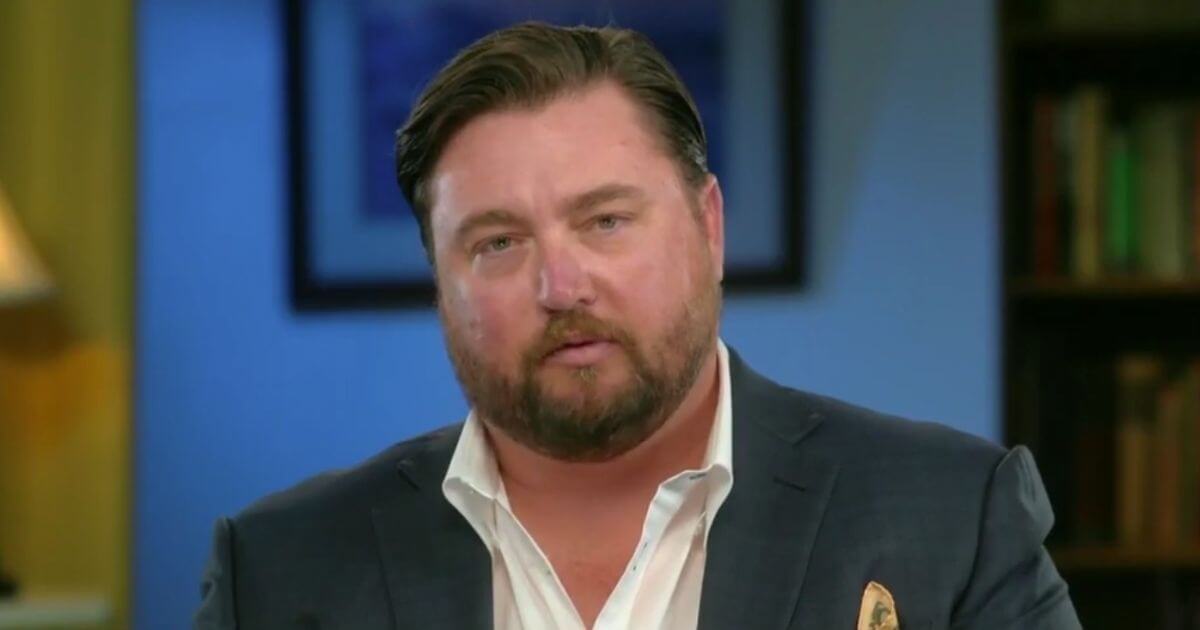 One Texas rancher says it’s time to show Americans what the border crisis really looks like.

Saunders explained those causing the damage are “mostly human traffickers” smuggling migrants into the country. “They take the back seats out of those trucks, they’re made to look like … regular ranch vehicles, they tint the windows and they fit as many people in the back as they can.”

The rancher explained one of his properties is on a highway and close to the river, making it a prime location for trespassers.

“When they’re getting chased by law enforcement, these usually human smugglers, they’ll just turn off the highway, at full speed mind you, and just go straight through the fence, straight through the gate, whatever it is, and go until they can’t go anymore, then they all bail out and they’re all running across the property.”

According to Saunders, they are able to do that because border patrol agents and other law enforcement, if alone, are required to “stop and wait for backup” before pursuing further.

While Saunders said he has “never really had an issue” as far as feeling unsafe on his property, he shared his story to show the damage being done at the border.

“Ninety-nine percent of these people are beautiful people just looking to, to better their lives and, you know, create a better life for their family, the same as you and me,” he said. “But when you’re having a picnic out by the lake at the ranch … it ain’t good to think about having a high-speed chase come down the pipeline right by you either.”

The rancher said the “monetary issue … adds up,” explaining the wreckage in some of the pictures he provided “cost five, six thousand dollars in repairs.”

Saunders said he believes the government should redirect part of its $86 million fund to put illegal immigrants in border hotels toward his repairs, saying, “We feel left out and unheard. Ostracized, in a way.”

“I speak for a lot of landowners that way. I mean, these costs add up, it happens all the time. It’s time to open the curtain and let people see what it’s really like down here.”

Saunders is right. Biden has spent two months avoiding, ignoring and discounting the border crisis he created through his own policy.

Some landowners, like Saunders, may not feel the danger of human traffickers on their property, but the same cannot be said for others who travel armed to feel safe on their own property.

Biden is indirectly attacking border communities and families on all sides, whether it be personal safety or property damage, and he needs to address it.

Jen Psaki Hit with Hunter Biden Question and Tries to Plead Ignorance, Gets Skewered in Response