42 Million Want to Migrate to US 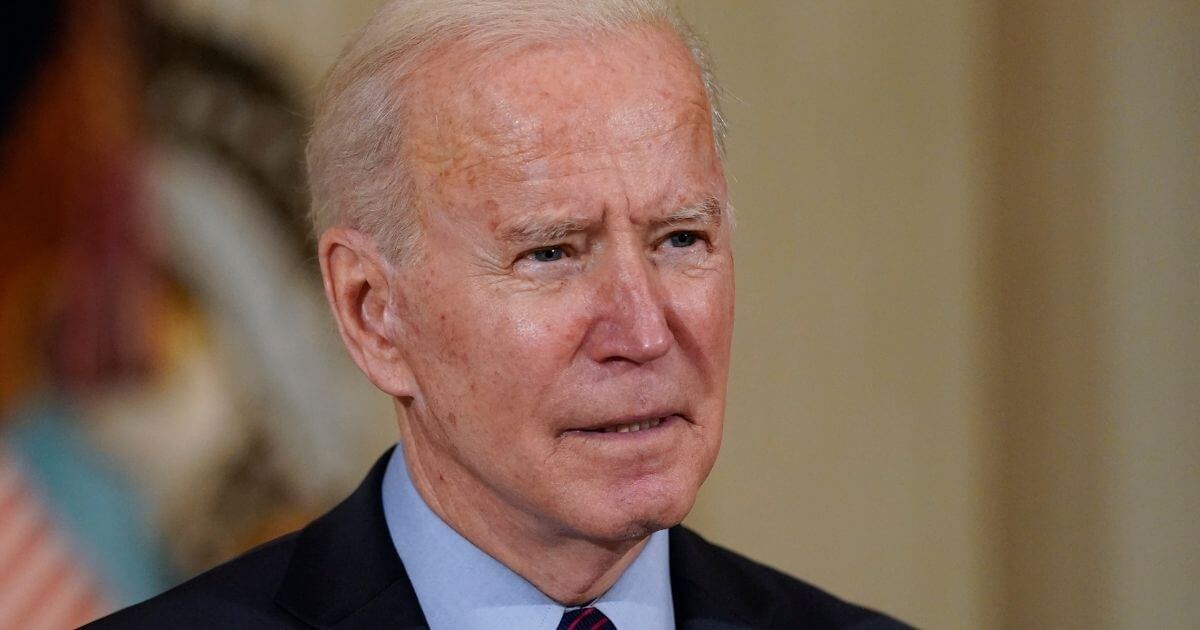 The head of a major polling organization has publicly warned President Joe Biden that the fates of millions of people are in his hands as the crisis on the border continues and the president remains more or less quiet on the matter.

In a blog post published on Wednesday, Gallup CEO Jim Clifton noted that after polling people across the Latin world, his company found that there is a flood of people wishing to relocate to other places — including the U.S.

The CEO, in a short but substantive appeal, then asked Biden what he intends to do about it.

“Here are questions every leader should be able to answer regardless of their politics: How many more people are coming to the southern border? And what is the plan?” Clifton asked.

Most of us can only guess with regard to how enticing Biden’s open border policies are internationally. Clifton, as the head of a renowned polling organization, continued his post armed with data.

“There are 33 countries in Latin America and the Caribbean. Roughly 450 million adults live in the region. Gallup asked them if they would like to move to another country permanently if they could,” he noted.

The Gallup head added that 27 percent of those in Latin America and the Caribbean expressed a desire to relocate permanently.

“This means roughly 120 million would like to migrate somewhere. Gallup then asked them where they would like to move,” Clifton wrote. “Of those who want to leave their country permanently, 35% — or 42 million — said they want to go to the United States.”

Clifton then posed a question to Biden, whose administration has upended the country’s once-stable border and immigration policies. The CEO asked the president how he intends to handle the humanitarian crisis and reminded him that his decisions affect millions upon millions of people.

“Seekers of citizenship or asylum are watching to determine exactly when and how is the best time to make their move. In addition to finding a solution for the thousands of migrants currently at the border, let’s include the bigger, harder question — what about all of those who would like to come? What is the message to them?” Clifton asked.

“What is the 10-year plan? 330 million U.S. citizens are wondering. So are 42 million Latin Americans,” he concluded.

It doesn’t appear that Biden has even a 10-minute plan, so asking the Democrat for such a long-term plan is audacious.

Clifton’s post does show us that the border crisis is not a situation that is only of concern to conservative Americans. Gallup is no right-leaning pollster. Clifton is no right-wing pundit.

Gallup’s data is used in reports everywhere about almost every subject of consequence to the public. The pollster this week used its data and influence to ask a question that Biden and his administration’s officials don’t seem to want to answer: What’s the plan?

Will the Biden administration continue to allow the flood of migrants across the border? Will Biden and Vice President Kamala Harris continue to contribute to making migrant children victims of drug cartels, abuse and detention centers?

What we’re seeing might be just the beginning of this humanitarian crisis.

According to Gallup, there are 42 million people in their own countries right now who’d rather be here. In the meantime, there are more than 300 million American citizens whose lives would ultimately be affected by a historic wave of migrants.

Will Biden and his administration shine some light on the matter, and tell us all what the next step is?

Joe Biden Claims He Isn't the Cause of the Massive Border Surge, Instead Blames Donald Trump

Sen. Ted Cruz Shuts Down Reporter Who Wanted Him to Wear a Mask During Press Conference