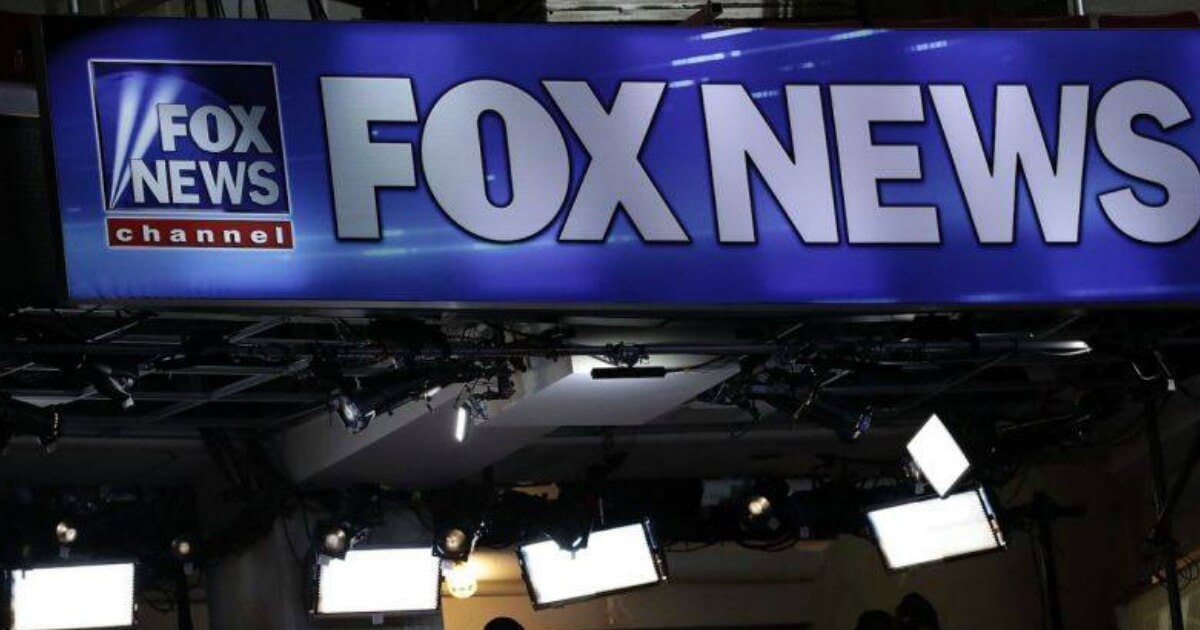 It appears as if the fallout from the dumpster fire that was the 2020 election is still around, as Fox News found itself on the defensive end of a $1.6 billion lawsuit, filed by Dominion Voting Systems, as the company claims Fox News “sold a false story of election fraud in order to serve its own commercial purposes, severely injuring Dominion in the process.”

At the crux of the claim was that Fox News attempted to draw in Trump’s loyal supporters by spreading information that they knew would act as bait, such as claims of election fraud and other election-related controversies, some of which were nothing more than conspiracy theories or otherwise unable to be proven in court.

Dominion – which has already sued former President Donald Trump’s campaign lawyer Sidney Powell and his personal lawyer Rudy Giuliani – argued Fox News “sold a false story of election fraud in order to serve its own commercial purposes, severely injuring Dominion in the process,” according to a copy of the lawsuit.

Dominion said it filed the lawsuit in Delaware state court.

Trump, a Republican, lost the November 2020 election to Democrat Joe Biden but continued to make false claims of widespread voter fraud. His supporters stormed the U.S. Capitol on Jan. 6 as Congress moved to certify the election results.

In its lawsuit, Dominion said Fox News tried to draw viewers loyal to Trump, by amplifying those false claims, including assertions that Dominion’s systems changed votes despite efforts by the voting systems company to set the record straight.

“Fox News Media is proud of our 2020 election coverage, which stands in the highest tradition of American journalism, and will vigorously defend against this baseless lawsuit in court,” said a statement from the company, which is owned by Fox Corp.

“The disinformation campaign waged against our company has caused us severe damage and undermined trust in American democratic institutions,” Dominion Chief Executive Joe Poulos said in a statement. “These lies also have threatened the personal safety of our employees and customers. No amount of money will repair the damage done.”

Eric Coomer, a senior Dominion employee, sued Trump’s re-election campaign and the owners of pro-Trump news outlets One America News Network and Newsmax Media in December. Last month, Dominion asked social media outlets to preserve posts from the networks as well as from Fox News, Trump and others.

Smartmatic, which makes voting machines, made similar claims in a defamation lawsuit that alleged Lou Dobbs and two other Fox News hosts falsely accused the company of helping to rig the election against Trump. The day after Smartmatic sued on Feb. 4, Fox canceled the weekday program “Lou Dobbs Tonight.”

It’s really a shame that it’s come to this, but it’s also not surprising that Dominion would make such a move since their reputation is all but trashed — at least in the eyes of half of the country. Whether they’re successful in suing the cable news giant is yet to be seen.