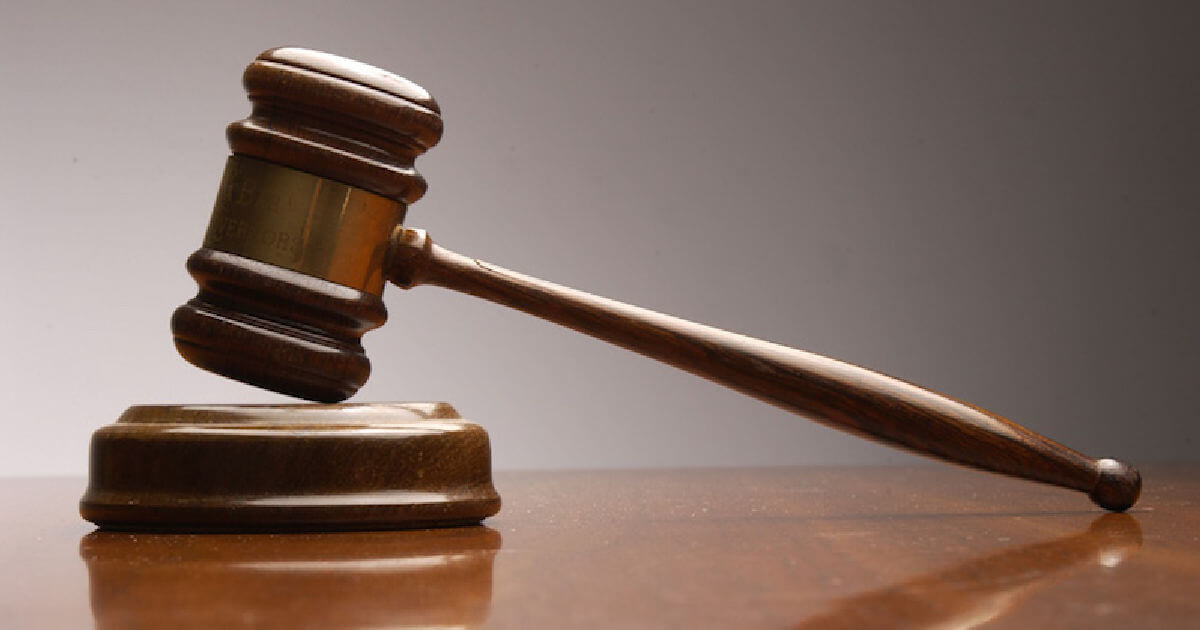 A federal appeals court ruled Wednesday that carrying guns in public is not a constitutional right protected by the Second Amendment.

Wednesday’s ruling by the 9th U.S. Circuit Court of Appeals in San Francisco reversed a prior decision that struck down a Hawaii firearm restriction as unconstitutional.

“There is no right to carry arms openly in public; nor is any such right within the scope of the Second Amendment,” U.S. Circuit Court Judge Jay Bybee, wrote in the 215-page majority opinion. Bybee was appointed to the bench by former President George W. Bush in 2003.

“It remains as true today as it was centuries ago, that the mere presence of such weapons presents a terror to the public and that widespread carrying of handguns would strongly suggest that state and local governments have lost control of our public areas,” Bybee wrote.

The Hawaii law in question prevents residents from openly carrying firearms without a license, with the exception of police and armed forces members, the San Francisco Chronicle reported.

“Our review of more than 700 years of English and American legal history reveals a strong theme: government has the power to regulate arms in the public square,” Bybee wrote.

The majority researched English parliament weapons restrictions dating back to 1348 and cited multiple colonial laws restricting the possession of weapons in public spaces while making its decision, according to Courthouse News Service.

“The Second Amendment did not contradict the fundamental principle that the government assumes primary responsibility for defending persons who enter our public spaces,” Bybee wrote.

“The states do not violate the Second Amendment by asserting their longstanding English and American rights to prohibit certain weapons from entering those public spaces as means of providing ‘domestic Tranquility’ and forestalling ‘domestic Violence.’”

Judge Diarmuid O’Scannlain wrote in the dissent that the right to “keep and bear arms” outlined in the Second Amendment “must include, at the least, the right to carry a firearm openly for self-defense.”

“Armed self-defense in public is at the very core of the Second Amendment right,” he wrote.

“At the risk of repeating myself (though it does, apparently, bear repeating), the Second Amendment safeguards both the right to keep a firearm and the right to bear — or to carry — that firearm.”

According to Courthouse News Service, George Young sued Hawaii in 2012 after the state denied his permit applications to carry a concealed or visible handgun in public.

Under Hawaiin law, permits are only granted to people who need to carry a gun for their job or have “reason to fear injury” to themselves or their property.

Young’s attorney Alan Beck said no court has gone as far as the 9th Circuit did in its opinion and they will take the issue to the Supreme Court.

“The Ninth Circuit’s opinion, which finds the Second Amendment right does not apply outside the home at all, contradicts the decisions of every federal circuit court in the country that has ruled on this issue,” Beck said in an email to the outlet.

“We will be seeking Supreme Court review in order to overturn the Ninth Circuit’s erroneous decision.”

THEY WON'T LEAVE! Seller Refuses To Allow Couple Who Bought Home To Move In Due to CA Covid 'Loophole' [VIDEO]