Secretary Pete Buttigieg Wants To Tax You By The Mile To Pay For Insane, $5 Trillion Infrastructure Bill 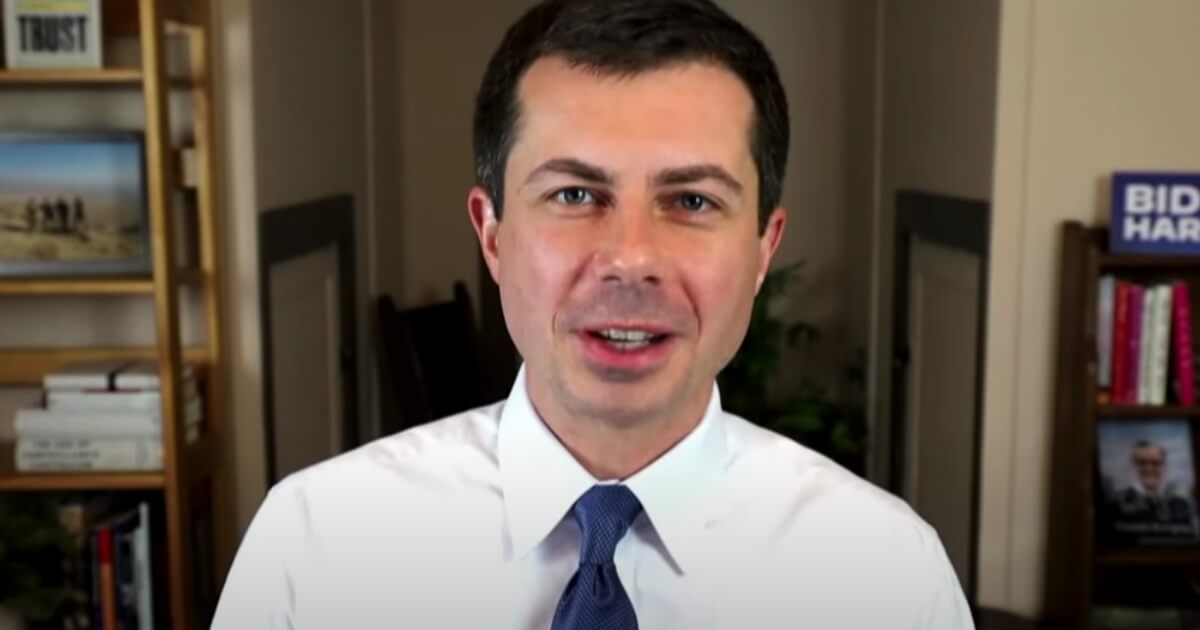 U.S. Transportation Secretary Pete Buttigieg got his position because of his affinity for trains, or so the joke is told.

Americans aren’t laughing any longer as the former mayor expressed interest in taxing Americans, even more, to pay for Biden’s version of LBJ’s “Great Society.” Joe Biden is expected to introduce a bill worth anywhere from $3 Trillion – $5 Trillion to deal with America’s crumbling infrastructure.

In an interview with CNBC, reporter Kayla Tausche asked the transportation secretary whether he supported a vehicle mileage tax. Buttigieg responded, “So I think that shows a lot of promise. If we believe in that so-called ‘user pays principle,’ the idea that part of how we pay for roads is you pay based on how much you drive. The gas tax used to be the obvious way to do it. It’s not anymore.”

Transportation Secretary Pete Buttigieg says taxing drivers by the mile “shows a lot of promise” and could be a way to fund a big infrastructure overhaul. pic.twitter.com/fkI5nWt7sr

People just work too much and grow the economy too much. I mean, isn’t that essentially what he is saying?

The American people like to experience the vastness of our great country every spring and summer. We created suburbs to enjoy big yards and full hearts. Democrats hate any semblance of the traditional family structure and find new ways to pick at it.

Democrats want to push the people that moved out of their collapsing cities but are forced to travel back into them every day for work. People in rural areas that depend on traveling to sell their goods and services, parents traveling to provide a quality education for their children or keep a job will be taxed, and more small family-run businesses will close.

Buttigieg said himself that they already tax people to use roads through the gas tax, but that measly number isn’t going to pay the $5 Trillion they want to steal from your pockets.

The original intent of the U.S. government–  and one that the Republican party still claims to hold even though our Congressmen seemed to have forgotten that – was to provide only those services that an individual couldn’t accomplish by themselves. i.e., building roads, bridges, defense. The U. S. government is already double-dipping into our pockets with the gas tax. That doesn’t include how the state government enjoys taxing us for using roads or farming road construction out to private companies, so you get taxed and have to pay out of pocket… to drive.

Don’t forget; you have no choice but to use their roads and pay their taxes. You can’t experience a bout of free will and create your own path from Florida to Wyoming.  At this point, the Democrats have so much control they will push through anything and everything, especially if it doesn’t make any sense and will directly result in lost income for millions of Americans.

'This pathogen in Wuhan was from a laboratory, you know, escaped'