Trump Issues Statement, Wonders When Durham Report Is Coming and if Special Counsel Is Even Still Alive 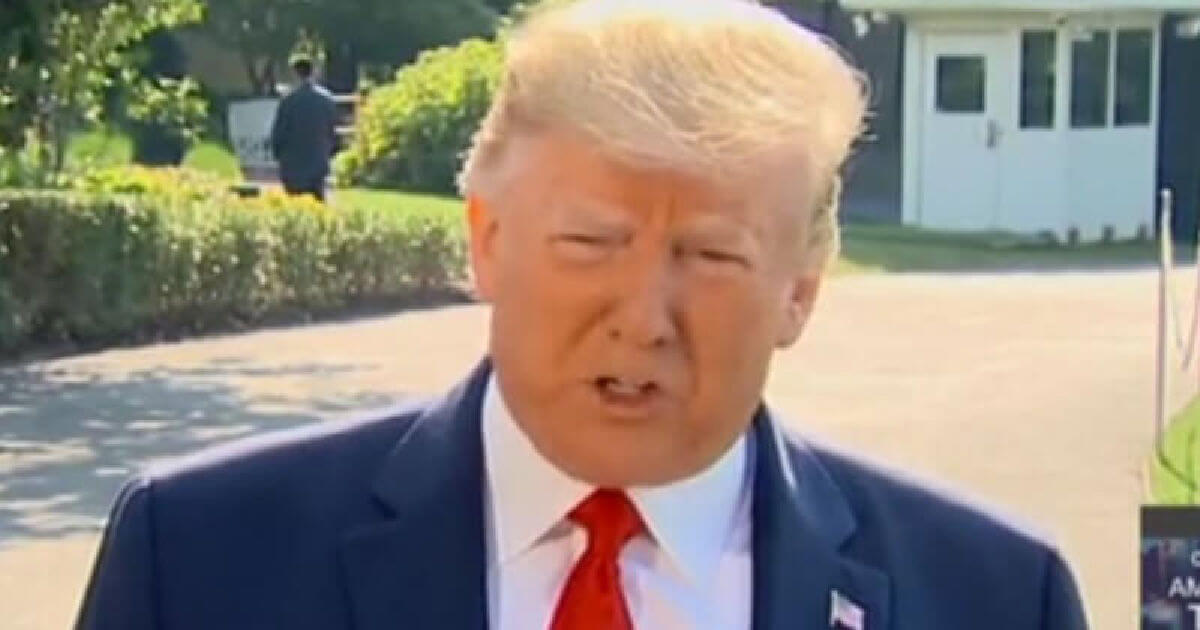 Former President Donald Trump vented his frustration Friday over the lack of any results from an investigation that Trump had hoped would reveal the origins of the FBI’s investigation of his 2016 presidential campaign.

Trump called out Special Counsel John Durham, who while a U.S. attorney in 2019 was given the assignment of investigating how the so-called “Crossfire Hurricane” investigation of Trump’s campaign began.

“Where’s Durham? Is he a living, breathing human being? Will there ever be a Durham report?” Trump said in a statement, according to Fox News.

Trump has indicated in the past that he believes high-ranking officials in the Obama administration may have known of the probe.

“The biggest political crime in American history, by far!” Trump said in a 2020 tweet, according to The Guardian, seconding a theory from conservative talk show host Buck Sexton that former President Barack Obama “used his last weeks in office to target incoming officials and sabotage the new administration.”

Funny how Barry Obama used both Ukraine & Russia to dig up dirt on President Trump, then used the manufactured smut to obtain warrant to spy on & wiretap POTUS, & media & leftists barely bat an eye.

A Durham report is not needed. We’ve seen the evidence. We know exactly what happened. That’s not the point. The point is that it doesn’t matter. That when it comes down to power vs justice, power always wins.

Durham, as part of the transition to President Joe Biden’s time in office, resigned his position as U.S. attorney for Connecticut but was retained as a special counsel.

However, it is unclear what kind of leash Durham has been put on now that Biden appointee Merrick Garland heads the Justice Department as attorney general.

During his confirmation hearings, Garland would not commit to allowing Dunham to continue to have free reign of his investigation.

“My view about every investigation is that I have to know the facts before I can make these kinds of decisions or commitments,” Garland said, according to The Epoch Times.

“As I said at the hearing, however, I understand Mr. Durham has been permitted to remain in his position and to continue his investigation. And I presently have no reason to think that that was not the correct decision.”

Former Director of National Intelligence John Ratcliffe has said there was clear evidence that the story about collusion with Russia was a fraud.

He said he anticipated Durham would have substantive revelations.

“I do expect that the Durham report will be another scathing recounting of abuses — abuse of power at the FBI. And I say that because I have reviewed the intelligence with John Durham and Bill Barr,” Ratcliffe said.

“I really do expect that the Durham report will talk about that abuse of power because I know that intelligence.”