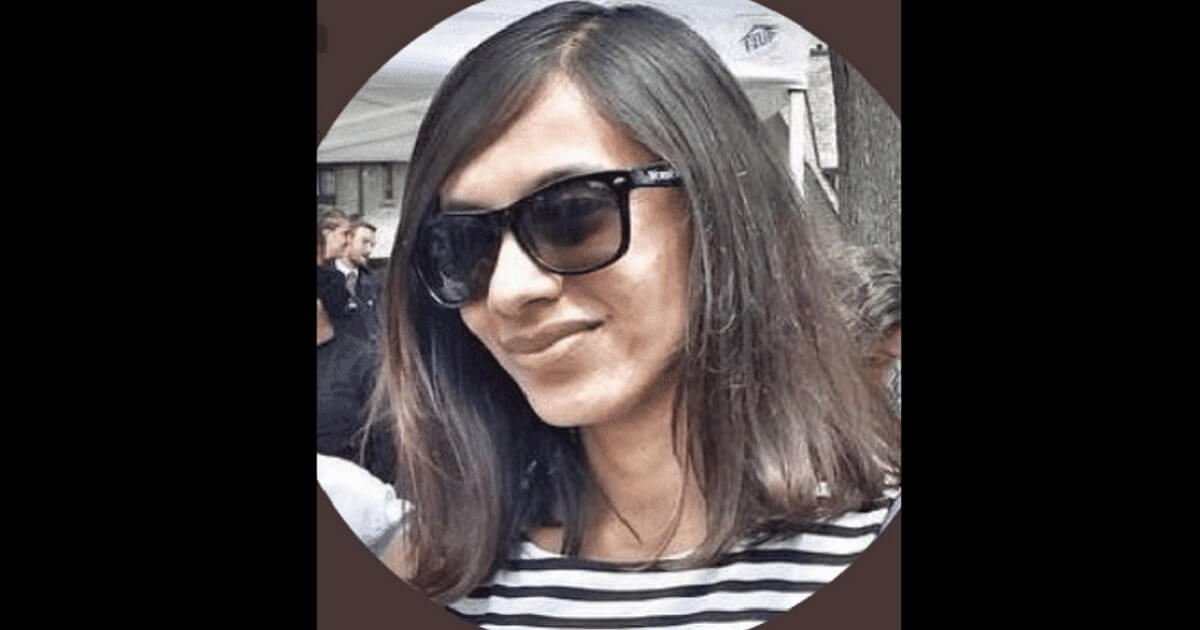 In the hours that followed the Boulder, Colorado, mass shooting on Monday, there was no shortage of blue-checkmark left-bubble Twitter members blaming the violence on white supremacy.

The next day, when it was revealed the alleged shooter who killed 10 victims was a Syrian-born Muslim man, there was plenty of creative backtracking.

Activist and writer Amy Siskind probably had the most infamous of these back-tracks when she tweeted, “Let’s mourn the victims, but not glorify the killer with the attention of having his name widely known.” Yes, for once, someone on the left was willing to embrace the generally conservative position of not playing into a shooter’s self-glorification motive by broadcasting his name ad nauseam. How felicitous.

Let’s mourn the victims, but not glorify the killer with the attention of having his name widely known.

Meena Harris — niece of Vice President Kamala Harris, a lawyer and a children’s book author — tweeted that “[v]iolent white men are the greatest terrorist threat to our country.” Her apology was that, well, most of these shootings are carried out by white men. She was just playing the odds:

I deleted a previous tweet about the suspect in the Boulder shooting. I made an assumption based on his being taken into custody alive and the fact that the majority of mass shootings in the U.S. are carried out by white men.

Naturally, though, deleting the tweet didn’t make it go away.

I’m shocked and appalled that the Race and Inclusion editor at a major newspaper, is, in fact, a racist. (And pronouns in bio, of course.) pic.twitter.com/lhP7mKTRj6

According to The Federalist, Jhaveri made the remark in a thread with Deadspin senior editor Julie DiCaro.

“Extremely tired of people’s lives depending on whether a white man with an AR-15 is having a good day or not,” DiCaro said, referencing a remark made by an Atlanta law enforcement official that, among other things, the alleged shooter who killed eight people there in an attack March 16 “had a bad day.”

Obviously, “always” didn’t apply in this case. Unfortunately for Jhaveri, being the race and inclusion editor at USA Today and using your professional Twitter account to call an alleged mass shooter “white” when he’s actually an Arab will get you at least a write-up. In the case of Jhaveri, it led to her firing.

In a piece for Medium on Saturday, Jhaveri laid the blame squarely upon “the threat that tweets which challenge white supremacy will be weaponized by bad faith actors.”

Given that a Medium piece is longer than 280 characters, there’s a bit more to it than that, but here’s a synopsis.

First two paragraphs: Her firing and her career accomplishments. Third paragraph: the only real apology she makes. The tweet, she said, “was a dashed off over-generalization, tweeted after pictures of the shooter being taken into custody surfaced online. It was a careless error of judgement, sent at a heated time, that doesn’t represent my commitment to racial equality. I regret sending it. I apologized and deleted the tweet.”

Fourth paragraph: As she tells it, “several high-profile alt-right Twitter accounts picked up the tweet” and away we went. Then pictures of some outraged tweets. Then, she’s “by the end of the day, USA TODAY had relieved me of my position as a Race and Inclusion editor.”

“I wish I were more surprised by it, but I’m not. Some part of me has been waiting for this to happen because I can’t do the work I do and write the columns I write without invoking the ire and anger of alt-right Twitter.” she wrote.

“There is always the threat that tweets which challenge white supremacy will be weaponized by bad faith actors. I had always hoped that when that moment inevitably came, USA TODAY would stand by me and my track record of speaking the truth about systemic racism,” she continued. (Emphasis added.)

“That, obviously, did not happen.”

Apparently, the problem wasn’t that a race and inclusion editor for USA Today had gotten the race of the shooter wrong because of her preconceptions about race and mass shootings. (Which, by the way, is factually inaccurate; according to a Mother Jones database of mass shootings between 1982 and 2021, cited by Reason, while whites made up 62.6 percent of the population during that period, they were the assailant in mass shootings only 54.5 percent of the time.)

Instead, for Jhaveri, it’s because her tweet, which was factually inaccurate, “challenge[d] white supremacy.” And USA Today didn’t stick with her.

The rest of the Medium post was essentially an exercise in prolonged mutually assured destruction against her former employer in which she talked about the racism she’s faced in her own newsroom and outside of it (Jhaveri of Indian heritage). It’s too long to summarize each incident — but note how this dwarfs the apology at this point. It’s all about white supremacy, the alt-right and what it’s visited upon her.

She also noted that “white USA TODAY reporters have been able to minimize racialized people in print, our white Editor-In-Chief was thoughtless about black face, and a senior politics editor (also white) showed disregard for journalistic ethics by hosting a tax payer funded reception for Trump appointees. All kept their jobs. Going outside of USA TODAY, there’s an even longer list of high-profile white journalists who stayed in their positions after accusations of sexual assault, using the n-word, and editorial negligence.”

“Sending one wrong tweet that ended up in the hands of Sean Hannity on Fox News though, was enough for this publication to turn tail,” she added.

By firing her, she said, USA Today proved one thing: “Like many places, USA TODAY values ‘equality and inclusion,’ but only as long as it knows its rightful place, which is subservient to white authority.”

I suppose the reason Jhaveri’s creative backtracking is so much longer than anyone else’s is because no one else got fired because of it. However, in the space of a few paragraphs, she managed to turn it from herself being wrong to the claim that her inaccurate tweet “challenge[d] white supremacy” and was “weaponized by bad faith actors.”

What I know about her, at least in this instance, is that her job was a race and inclusion editor at a major national newspaper. In a tweet, she got the race of a shooter wrong — either to score political points, because of her internalized racial bias, or both.

That’s not challenging white supremacy. That’s racism. That’s abdicating journalistic responsibility at a key moment without knowledge of the facts.

Whether Jhaveri should have gotten fired over the tweet, those are the reasons she got in trouble. “White supremacy,” creative backtrack though it may be, had nothing to do with it.