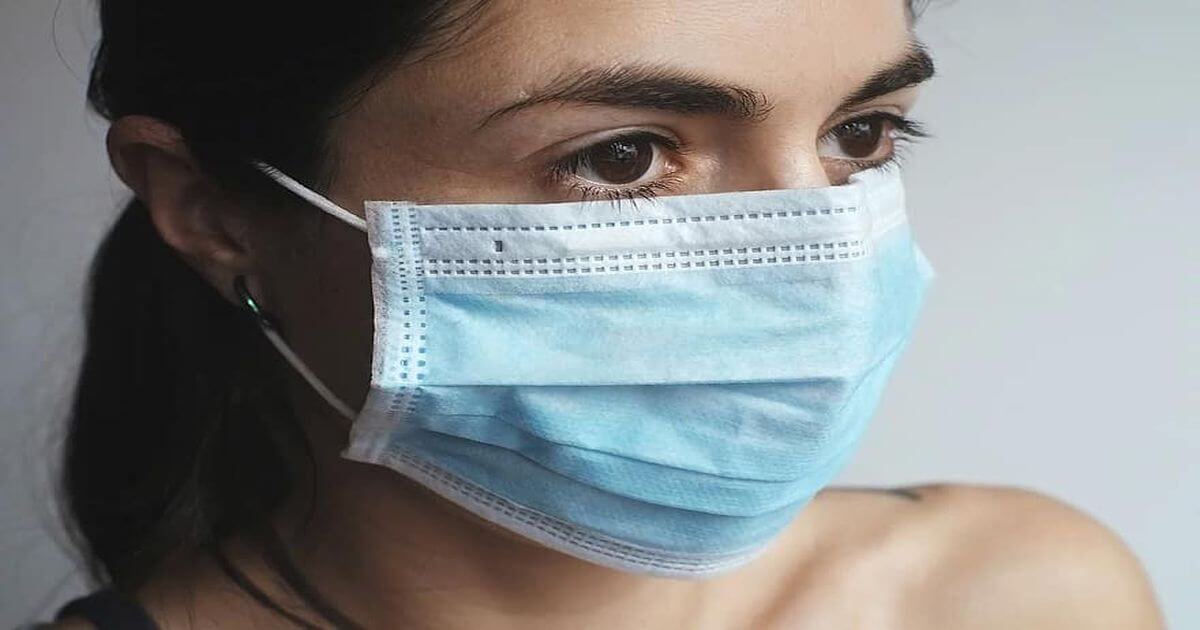 Each has created not-so-subtle opportunities for a cultural transformation. Indeed, Rahm Emanuel’s well-chronicled admonition (“You never want a serious crisis to go to waste”) has never been more germane.

Nobody in good conscience could complain when schools were closed in March 2020.

The muddled messages from the public health community made it clear that America (and the world) had much to learn about the new virus.

But teachers unions exerted their considerable clout to keep public schools closed for most of the 2020-21 school year – even when it became clear school-aged children were at minimal risk; even when public health experts said it was safe to return to the classroom; even when the mental health toll on our kids became distressingly clear.

That these same unions delivered big-time for Joe Biden on Nov. 3 only further buttresses their political power and arrogance.

The newly revealed aggressive wokeness of progressive school boards also speaks to the power of left-leaning educators and administrators.

Indeed, the death of George Floyd opened new doors for those who seek to indoctrinate, rather than teach, young minds. That so much of the newly proposed curricula pertains to race, gender and class, rather than the “three Rs,” and is often targeted to kids of tender age, reflects progressives’ confidence in their once-covert campaign.

The events of Jan. 6 and a Biden presidency have brought a far different policy focus to the Pentagon.

Today, many of the initiatives spewing forth from the Defense Department pertain to gender and political correctness — not efficiency and readiness. America’s enemies have certainly taken note of the sudden change in emphasis.

Witness a smug Mr. Putin’s double-dog dare for a debate with Mr. Biden just last week; the Chinese (of all regimes) weaponizing woke talking points about racial prejudice (from the country perpetrating the Uighur genocide) in order to embarrass us at last week’s mini-summit in Anchorage, Alaska; and the Iranian mullahs resuming their malignant behavior now that there will be no consequences from a newly acquiescent White House.

The recent gigantic expansion of the welfare state contained in five (count ’em) COVID relief bills could never have passed under regular order. Paying people more money in unemployment benefits than they could have earned in their regular job would have been a nonstarter.

And then there are the massive outlays necessitated by the Biden administration’s encouragement of tens of thousands of migrants showing up at our southern border. Recall Econ 101, where you learned that subsidies of a good, service or behavior always lead to “more.” In this case, more migrants at the border, more unaccompanied youth, more illegal drugs and more joblessness.

To boot — the fact that only 9 percent of the $1.9 trillion “relief” bill constitutes directly COVID-related aid tells you all you need to know about taking advantage of a manmade “crisis.”

And much like their school board brethren, they have not hesitated to take advantage of their new positions to infuse a soft-on-crime mentality.

The most dangerous of this new breed of progressive prosecutor (but not unique) is Los Angeles County District Attorney George Gascón, who seems determined to undermine his line prosecutors at every turn.

Alas, Mr. Gascon’s sympathy for violent offenders may be a bridge too far even in deep-blue L.A. The Association of Deputy District Attorneys has gone to court to block his more egregious policies, and a petition to recall the recently sworn-in chief prosecutor has gained momentum in recent weeks.

No recent list of “advantage taking” would be complete without a citation of the election itself.

Without a doubt, COVID-induced mail-in voting (sometimes without photo ID) was of benefit to the Biden campaign.

COVID even allowed the Biden staff to run a basement campaign that kept the energy-challenged candidate away from prolonged campaigning — and potential faux pas — while allowing Mr. Biden to falsely pin the deaths of half a million Americans at the feet of Donald J. Trump.

If enough of you read the foregoing as a challenge to organize for 2022 rather than simply a chronicle of “narratives presented, opportunities taken,” well then, my job here is done.

Hopes Grow For The Reopening of The Suez Canal, Prospects Boosted by Partial Refloating of Jammed Ship