A Study Of Failing Grades 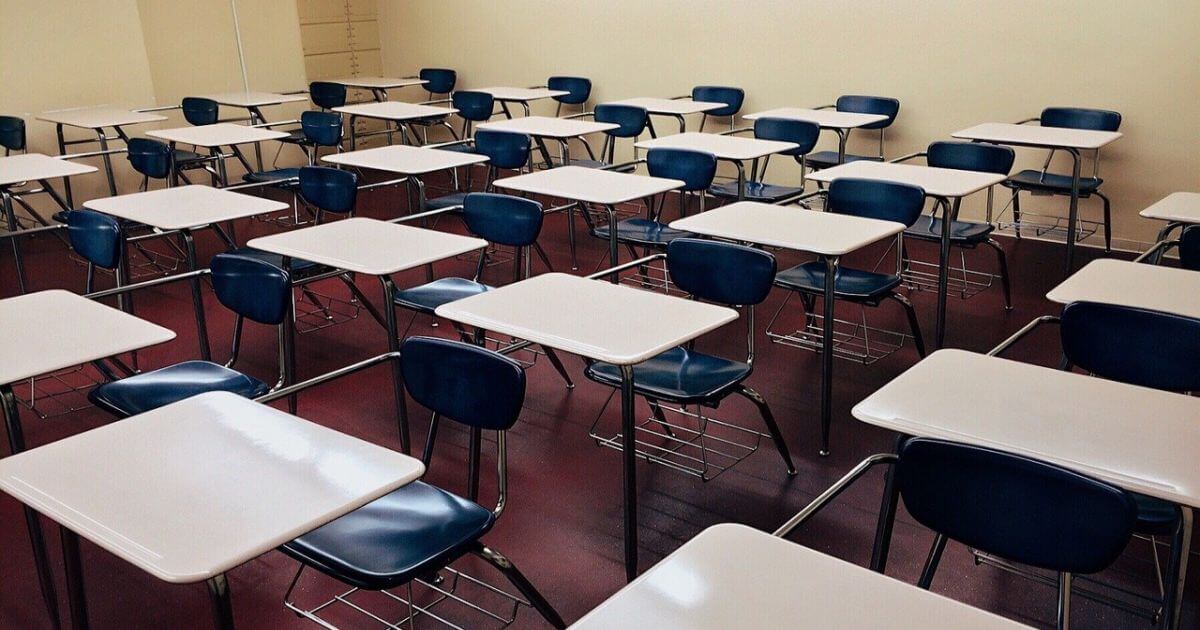 Like millions of American children, Brody Cotton has not seen the inside of a classroom in more than a year.

As the COVID-19 pandemic left him navigating 7th grade from his couch in Carlsbad, California, Brody’s grades dropped from As and Bs to a D and two Fs last semester.

One of the Fs was in a “design and modeling” elective that would have entailed hands-on 3D printing projects in the classroom but became popsicle stick models at home.

“I never had to deal with any kind of educational issue with him before,” said his mother Christine Cullinan, 42, a single parent juggling her son’s schooling with a full-time job at an electronics company.

Brody’s peers also are struggling. The number of Fs received by students in Carlsbad, a small, affluent, mostly white city 30 miles north of San Diego, increased by more than three times during the first semester of the 2020-2021 school year compared to the same period in 2019-2020, according to school district data.

Grades and test performance appear to have declined markedly around the country after school buildings closed – especially among students of color, according to Reuters’ review of an assortment of early data from multi-state assessments, local media reports, state education departments and 12 individual districts.

Under the guidance of the U.S. Centers for Disease Control and Prevention, many districts plan to bring students back to campus full-time next fall, if not sooner. But huge hurdles remain for educators and parents in getting students up to speed.

Escalating numbers of students are failing classes, according to data from some of the nation’s largest school districts, including Clark County School District in Nevada, which includes Las Vegas, Chicago Public Schools and Broward County Public Schools in Florida, which includes Fort Lauderdale. Clark County started bringing students back to classrooms this month, while Chicago started in January and Broward has offered in-person learning since October.

In Clark County, the nation’s fifth largest district, 13% of all grades were Fs in the first semester of the 2020-21 school year compared to 6% the year before. In Broward County, with 260,000 students, 12% of grades in the second marking period this fall were Fs, up from 6% last school year.

The results of limited statewide standardized testing, which has often been delayed during the pandemic, also are grim. In North Carolina, more than half of the state’s high school students who took statewide end-of-course exams in math and biology this fall received a “not proficient,” according to results presented by the state’s education board. Math scores lagged the most, with 66.4% of students scoring “not proficient” on the Math 1 exam, typically taken in 9th grade, compared to 48.2% last school year, state data showed.

A December analysis by consulting firm McKinsey & Company of i-Ready test results, which assess math and reading skills for elementary school students in 25 states, estimated that white students were one to three months behind where their learning would have been in math, absent the pandemic. The gap was three to five months for students of color.

Jonathan Plucker, a professor at Johns Hopkins School of Education, said he thinks it will take at least two years to make up for the learning lag.

“If we don’t find ways to help them start to catch up, these gaps are going to get bigger,” he said.

WHAT’S IN A GRADE?

Grades can be subjective and don’t always reflect comprehension. An F can simply mean a child did not show up to class. But bad marks have caused alarm lately in homes and school districts – in part because they can shake student confidence, delay graduation and limit college prospects.

In Chicago, Temple Payne, 48, quit her job as a school principal in December after watching her daughter Tristyn fall from straight As to a D in her 7th grade math class.

“This is devastating to her,” Payne said. “Now she has an ‘I can’t’ attitude.”

In the Chicago district, 14.3% of the more than 172,000 elementary and middle school students received Ds or Fs in math in the second quarter of this school year, a jump of 4.6 percentage points from last school year.

Minority and lower-income families can be harder-pressed to provide a home environment conducive to learning, with a designated work space, consistent internet access and sustained adult oversight.

Less advantaged families also have been disproportionately struck by COVID-19, posing challenges for kids in addition to their studies.

In the Jefferson County Public Schools district in Kentucky, where some in-person learning resumed this month for the first time since March 2020, about 63% of the 96,000 students are on a free or reduced-price lunch program. The number of failing grades, or “unsatisfactories,” as the district labels them, more than doubled in the first half of this school year compared to the first half of last.

Lilliana Anderson, 8, was one of Jefferson County’s students on the subsidized lunch program. She was struggling to read and write before the pandemic hit, her mother said. Last fall, Lorraine Anderson, a 42-year-old former childcare instructor in Louisville, saw her daughter’s struggles worsen as the first-grader lacked basic computer skills and tuned out of virtual class.

Lorraine opted to teach Lilliana herself this semester, creating a GoFundMe page to raise money for school supplies.

“I want to send her back in person, but I want her to be on the level that she’s supposed to be on,” Anderson said. “I don’t want them to open up schools and then throw her back into the second grade.”

Emilie Blanton, a high school English teacher in Jefferson County, told Reuters that some of her students have logged into class from McDonald’s, the only place they could get broadband access. Some are working two jobs to help their parents.

In Connecticut and some California districts, at least, absenteeism has surged – and disproportionately among students who were hardest hit by the pandemic, according to a February report from Attendance Works, an organization that researches absenteeism.

“Our worst fear is that a chunk of those kids have not done any learning and schooling in the last year,” said Betheny Gross, associate director at the Center on Reinventing Public Education, a non-partisan research organization. “And the losses for them are going to be really, really steep and the kind that we have not consistently been able to bridge.”

With schools reopening, educators, experts and government officials are casting about for solutions.

The $1.9 trillion COVID-19 relief package signed by President Joe Biden this month provides more than $122 billion to K-12 schools, and funds will be distributed to help the neediest areas. Districts must dedicate 20% of the school funding to mitigating pandemic learning loss.

Legislators in seven states are considering bills that would give parents the option to decide if their child repeats a grade, usually a district’s decision.

“This is really a bill of last resort,” said Florida state Senator Lori Berman, who introduced such a bill after seeing F grades nearly triple in the first grading period in the fall of 2020 versus 2019 in her district. She said she favors “intensive help” for kids so they don’t have to repeat grades.

In North Carolina, lawmakers are considering legislation that would require school districts to provide at least 150 hours of in-person summer instruction for struggling students.

“We will not allow for this pandemic to be a generational hurdle that impacts students long term,” state Superintendent of Public Instruction Catherine Truitt said in a statement.

Blanton, the Jefferson County, Kentucky teacher, said her priority in the fall will be to meet her students wherever they are on the learning curve.

“I’m not just going to take a look at these kids and be like, well, this is what I teach every year, hope you guys can catch up,” she said.