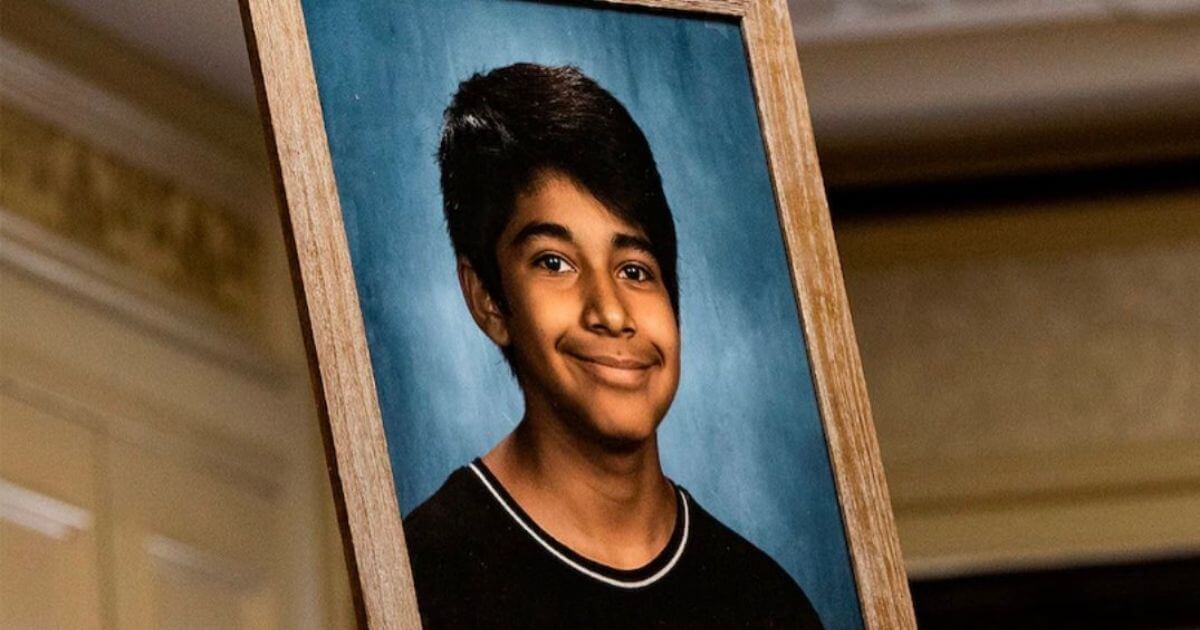 A pair of California teenagers who beat a student to death in 2019 will face a sentence of anger management, a judge ruled Friday.

Riverside County Superior Court Judge Roger A. Luebs made it clear the sentence was hard to swallow, and said that state law required him to sentence the two teens, who are 14 now but were 13 at the time of the crime, to the least restrictive sentence that could lead to rehabilitation and protect public safety.

“I know that my decision will not make everyone happy. In fact, it will probably make some people in the community angry,” he said.

Video of the Sept. 16, 2019, attack at Landmark Middle School in Moreno Valley, which is east of Los Angeles, showed one boy attacking victim Diego Stolz from behind. Stolz hit his head against a pillar. After he fell to the ground, both boys charged in his death continued to punch him. Stoltz died nine days later due to a brain injury, according to The Associated Press.

The boys were routed through California’s juvenile court system, where they admitted to involuntary manslaughter and assault with force likely to cause great bodily injury. They later served 47 days in juvenile custody.

On Friday, Luebs warned the boys and their parents that his orders must be followed.

“Please test me. I will accept the test,” Luebs said.

He called upon parents to “grow a spine,” according to The Sun of San Bernardino.

A June 25 hearing was scheduled to assess the boys’ compliance with the terms of probation.

“We can do that or we can make a reservation for them in state prison now,” Luebs said.

Luebs said reports on the boys said they were lacking empathy and blamed the victim for the attack.

“These kids have not had enough experience delivering empathy. You guys are not the center of the world and you guys need to start figuring that out,” Luebs told the two boys, according to The Sun.

The terms of their probation included participation in a character-development program and in a program that provides an outlet for physical aggression. They were also ordered to perform community service.

“To the victims, there’s not much else I can say other than I’m so sorry,” he said. “I’m sorry there isn’t more I could do to address your loss.”