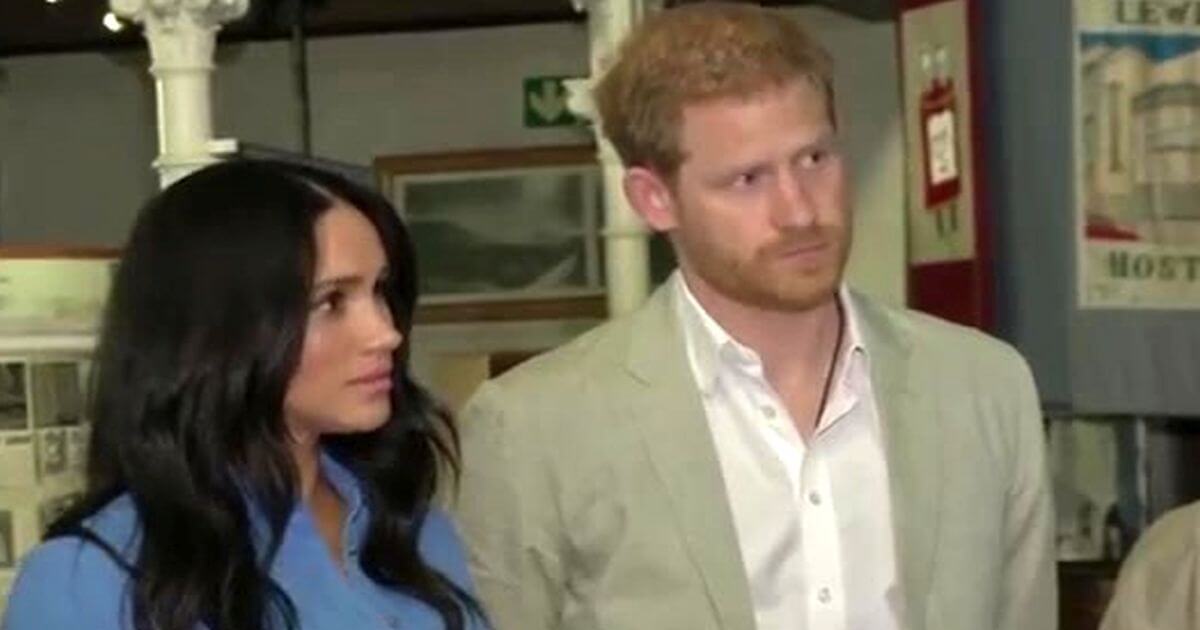 Sharon Osbourne is out as a co-host of “The Talk” in the aftermath of an on-air spat with a black co-host.

The two were dueling over Osbourne’s defense of British journalist Piers Morgan’s criticism of Meghan Markle.

“Sharon Osbourne has decided to leave The Talk,” CBS said in a statement, according to KRON-TV.

“The events of the March 10 broadcast were upsetting to everyone involved, including the audience watching at home. As part of our review, we concluded that Sharon’s behavior toward her co-hosts during the March 10 episode did not align with our values for a respectful workplace. We also did not find any evidence that CBS executives orchestrated the discussion or blindsided any of the hosts.”

“At the same time, we acknowledge the network and studio teams, as well as the showrunners, are accountable for what happened during that broadcast as it was clear the co-hosts were not properly prepared by the staff for a complex and sensitive discussion involving race,” the statement said.

“During this week’s hiatus, we are coordinating workshops, listening sessions and training about equity, inclusion and cultural awareness for the hosts, producers and crew. Going forward, we are identifying plans to enhance the producing staff and producing procedures to better serve the hosts, the production and, ultimately, our viewers.”

Sharon Osbourne forced off The Talk for defending Piers Morgan’s right to have an opinion about Meghan’s provable fibs during Oprah interview… but cancel culture doesn’t exist.
YEAH RIGHT!
Shameful decision by CBS putting freedom of speech in the media under further threat.

Time to rename the show “The Walk.” A cohost actually says something that half the country is thinking, and they can’t handle it. “Sharon Osbourne Leaving The Talk” https://t.co/2Ogcz8Gkj9

The chain of events that led to the March 10 showdown referenced by CBS began when Morgan said he doubted the truth of allegations Markle spewed in a recent interview. That led to on-air dramatics on the show “Good Morning Britain.” Morgan, faced with criticism for his opinions, waked off the set and later quit the show.

Osbourne had tweeted support for Morgan, setting up a March 10 episode of “The Talk” in which co-host Sheryl Underwood asked Osbourne about Morgan.

“What would you say to people who say that, while you’re standing by your friend, it appears that you give validation or safe haven to something that he has uttered that is racist, even if you don’t agree?” Underwood said, according to The New York Times.

Osbourne said she felt as if she were “about to be put in the electric chair because I have a friend who many people think is a racist.”

Osbourne later tweeted a broad-based apology to anyone she might have offended.

“The Talk” has been on pause since mid-March and is scheduled to resume with new episodes the week of April 12.

Joe Biden 'Committed' to Pushing Gun Control, Jen Psaki Says an Executive Order on Guns is on the Way