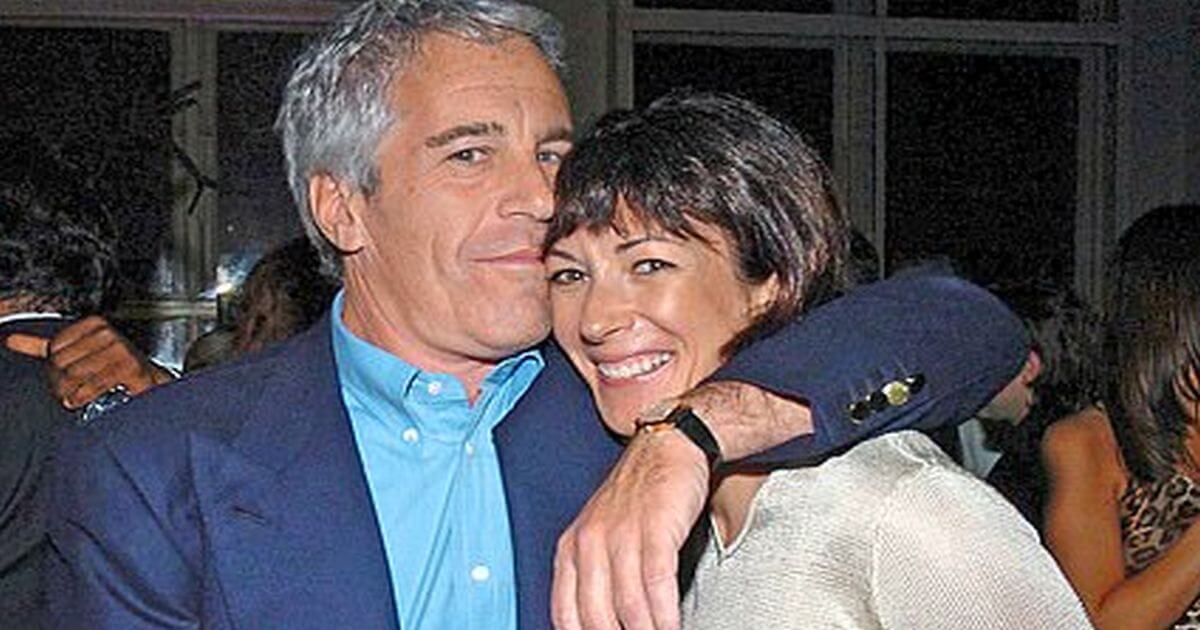 An amended indictment against Maxwell now covers alleged crimes stretching from 1994 to 2004 in New York and Florida, including accusations that she paid the girl, known as Minor Victim-4, hundreds of dollars for each sexual act with Epstein.

The girl was 14 when the grooming began, the indictment said.

Maxwell, who was Epstein’s longtime associate and former girlfriend, faces new charges of sex trafficking conspiracy and sex trafficking of a minor in the eight-count indictment, as well as earlier charges that include perjury.

She had previously pleaded not guilty to helping Epstein recruit and groom three teenage girls for sex between 1994 and 1997 in New York. Maxwell, 59, has been held in a jail in Brooklyn since her arrest last July.

Lawyers for Maxwell did not immediately respond to requests for comment.

It is unclear whether the new charges could lead to a postponement of Maxwell’s scheduled July 12 trial before U.S. District Judge Alison Nathan in Manhattan, though prosecutors said Maxwell should have “ample time” to prepare.

In a letter to the judge, prosecutors said they have given Maxwell’s lawyers the month and year when the fourth victim was born and key evidence about her.

They also said they plan to turn over large amounts of other evidence, including statements from more than 250 witnesses related to their investigation of Epstein and his associates.

Epstein killed himself at age 66 in a Manhattan jail cell in August 2019 while awaiting trail on sex trafficking charges.

His estate was used to create a fund expected to provide hundreds of millions of dollars in restitution to victims of his sexual abuses. The fund has received more than 175 claims.

According to the amended indictment, Maxwell and Epstein recruited the fourth victim to engage in sex acts with Epstein at his home in Palm Beach, Florida, and successfully encouraged her to recruit other girls to do the same.

The indictment said Epstein’s employees, including Maxwell, also sent gifts such as lingerie to the girl’s Florida home from New York, where Epstein had a townhouse on Manhattan’s Upper East Side. That townhouse was sold this month for $51 million.

In late January and early February, Maxwell filed 12 motions seeking to dismiss all or part of the government case, or at least make it more difficult to win a conviction.

Maxwell has said the government targeted her only because Epstein killed himself and prosecutors wanted someone else to blame, and that she was covered by Epstein’s own non-prosecution agreement with federal prosecutors in Florida.

She has also said the perjury charges, based on depositions from 2016 in a civil lawsuit, should be tossed because her answers were true, and the grand jury in suburban White Plains, New York, that indicted her had too few nonwhite jurors.

Last week, another federal judge in Manhattan refused to dismiss espionage charges against a former CIA employee indicted in White Plains early in the COVID-19 pandemic, rejecting the defendant’s argument that the jury was not diverse enough.

That ruling may foreshadow the outcome of Maxwell’s dismissal request.

‘It Seems Like We Have Enough People in the Country, Why Is Nobody Saying That?’