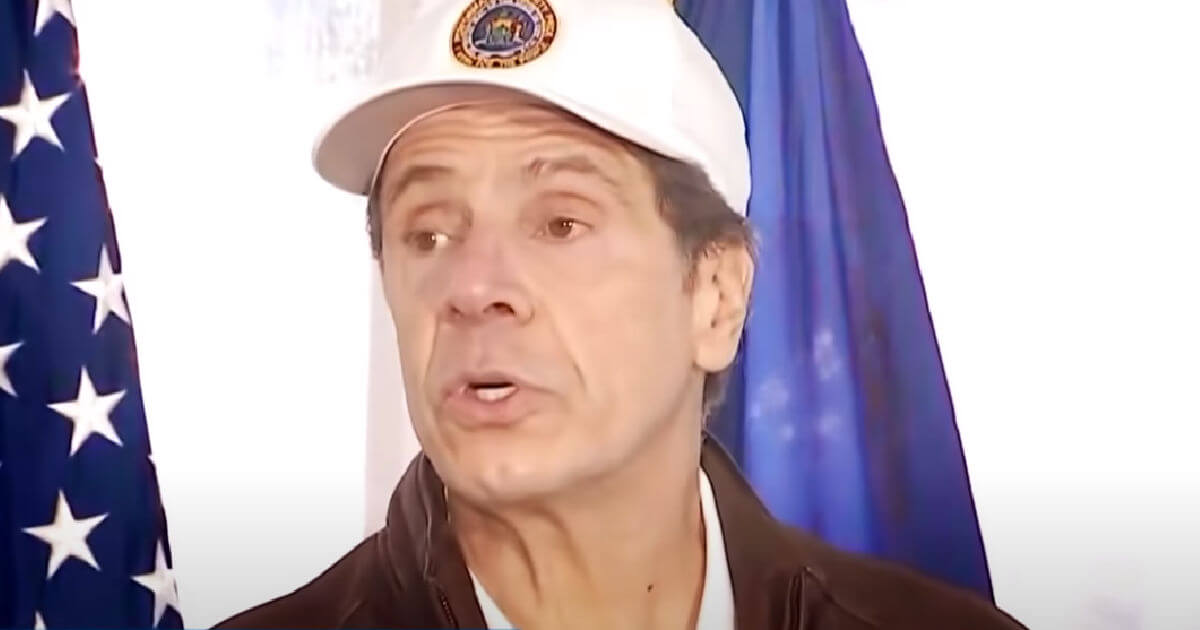 Can you imagine, even for a second, if a Republican governor of any state had nine women — seven of which are current or former staffers — coming out against them and accusing them of sexual harassment and sexual assault?

They’d be out of office so unbelievably fast that one’s head might actually spin.

Luckily for New York Gov. Andrew Cuomo, who happens to be a Democrat and who also happens to have a brother working for one of the largest cable news outlets in the world, he doesn’t have the same worries as a Republican governor would, as many in the mainstream media have all but ended their coverage of the escalating Cuomo sexual harassment scandal, even as more women emerge.

According to Fox News, CNN has remained silent on the latest accusation from 55-year-old Sherry Vill, who claims Cuomo visited her home a few years ago as part of a project to assess neighborhood flooding issues and while at her home, landed several kisses on her cheek, which clearly made her uncomfortable.

“I know the difference between an innocent gesture and a sexual one,” Vill said of the incident. “I never felt as uncomfortable as I did the day Governor Cuomo came to my house. His actions were very overly sexual, highly inappropriate and disrespectful to me and my family.”

I’m sure it’s totally coincidental, but Fox News reported that the seemingly pro-Cuomo cable news network also downplayed bombshell reports from accuser number six, who made some of the most serious claims in that she says Cuomo groped her. That would be sexual assault if proven to be true, and CNN apparently wanted no part of covering that.

Adding to Cuomo’s cable news shield of protection is the fact that yet another stunningly insane scandal involving Cuomo’s alleged prioritizing of testing family members and friends for COVID-19 in the early days of the pandemic, which should be equally as damning as other scandals, was barely mentioned on CNN over the past week.

CNN head of strategic communications Matt Dornic issued a response to the lack of coverage, even going as far as subtly defending Cuomo on the matter.

“We generally do not get involved in the medical decisions of our employees. However, it is not surprising in the earliest days of a once-in-a-century global pandemic, when Chris was showing symptoms and was concerned about possible spread, he turned to anyone he could for advice and assistance, as any human being would,” Dornic said in a recent statement to the Washington Post.

Many on social media have speculated on the possibility that Chris Cuomo — the governor’s brother and the primetime host of one of the network’s most popular shows — is exerting influence on network heads to cover for his older brother, though obviously there’s no proof that that’s the case.

Only time will tell if CNN decides to start reporting on literally some of the most important stories of the day, but as long as a high-profile Democrat is the target, I wouldn’t get your hopes up.