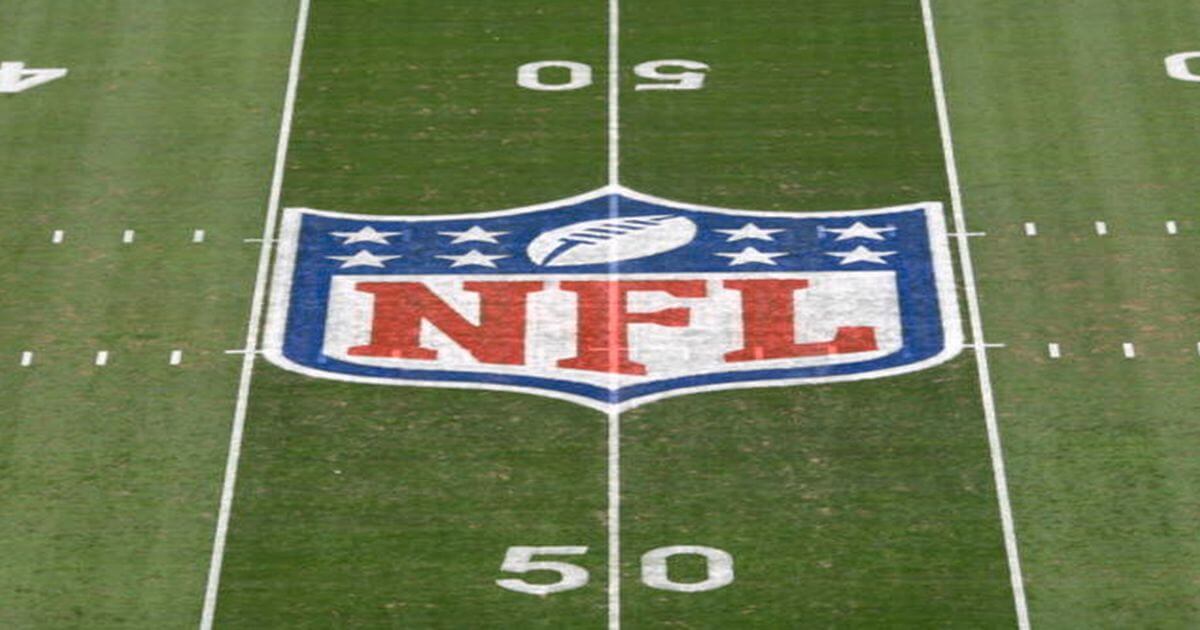 Nearly half of Americans changed their sports viewing habits as progressive political messaging took over sporting events, according to a new poll.

About 11 percent of poll respondents said they watch more sports on TV because leagues and athletes are embracing political advocacy.

However, more than one-third (34.5 percent) said they were watching less.

The majority of poll respondents, 56.3 percent, said their sports viewing was not altered by political or social messaging.

The poll comes in the wake of the summer of 2020, which saw racism and social justice come to the forefront of discussions.

“I think you had to acknowledge it and embrace it, and that’s what we tried to do,” Jeff Zucker, the chairman of news and sports for WarnerMedia, told the Los Angeles Times.

“Sure, people want to see the game and they want to root for their team. But at the same time, the players and our announcers live in America and you can’t just completely separate yourselves from those things.”

Former ESPN host Jemele Hill, who left the network after she did not follow its policy against political messages, said that athletes are driving the change.

“I’m pleased with the progress that has been made, but we have to be careful with how much credit we’re giving out,” Hill said.

“A lot of it has to do with the fact the athletes were no longer giving media companies room to wiggle out of it and forced the conversation. Either you were going to follow what they were saying and what was important to them, or you were going to ignore what some of the most prominent athletes in the country have to say.”

The change in coverage comes after ESPN President Jimmy Pitaro said in 2019 that the network’s viewers did not want its hosts to cover politics, the L.A. Times reported.

“Without question, our data tells us our fans do not want us to cover politics,” he said. “My job is to provide clarity. I really believe that some of our talent was confused on what was expected of them. If you fast-forward to today, I don’t believe they are confused.”

BOOM! Rep. Matt Gaetz NAMES Former DOJ Official Who Tried To Extort Millions From Him and His Family Over “Verifiably false sex trafficking allegations” Against Him [VIDEO]