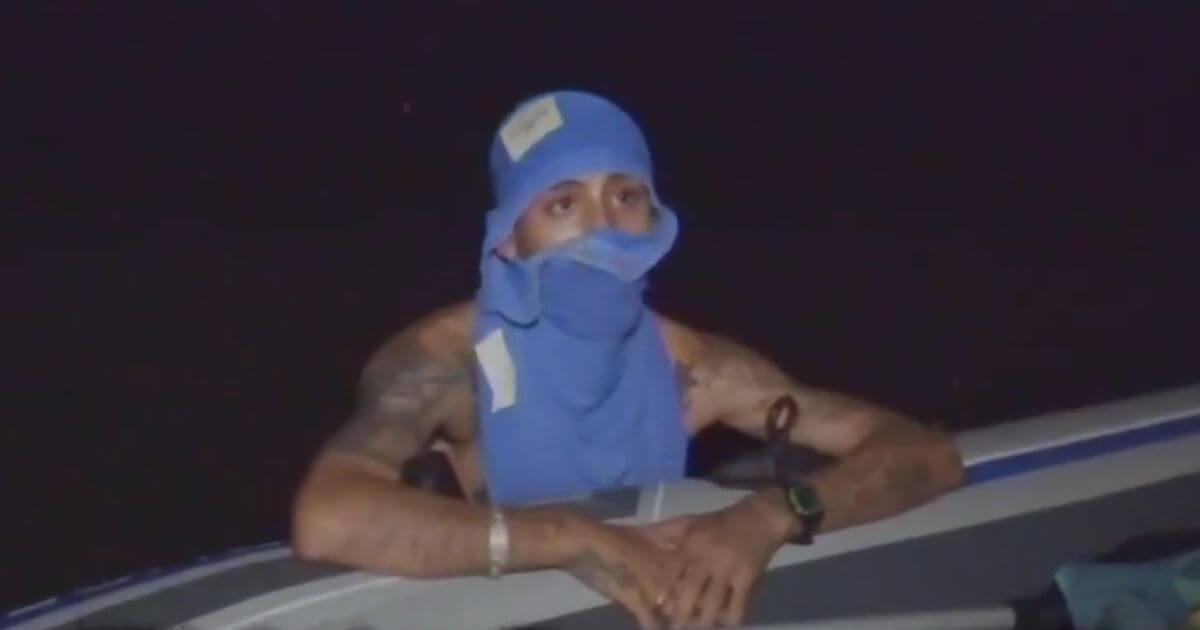 An interview with Univision is giving broader insight into why migrants are arriving at the southern border in droves, and it further places the blame on President Joe Biden.

Univision recently spoke with coyotes, people who get paid to bring people across the United States-Mexico border, about their business operations.

“Is business booming right now?” the reporter asks in a video, according to translated subtitles. “Does it pay well?”

“It does given the situation with the people,” one coyote said.

“We just come here to earn our daily bread like everyone else. In all honesty, there are way too many people. Believe me,” another added.

This coyote suggested that Biden’s “benefits” are responsible for the surge in people.

“With the new benefits your new president is now granting, people found the courage to come,” he said.

🚨🚨 Coyote to Univision: Biden’s “benefit” encouraged migrants to come to the U.S. pic.twitter.com/bVFqXgsiJQ

One of the “benefits” he is likely referring to is Biden’s reversal of the Trump administration’s Migrant Protection Protocols, better known as the “Remain in Mexico” policy.

President Biden’s unwillingness to visit the border shows just how minor his administration thinks this crisis really is. One thing I know for sure?

Our hardworking ICE & CBP officials are doing the best they can with the influx of migrants created out of @POTUS‘ recklessness. pic.twitter.com/e25nMrAWn9

Migrants will now be allowed to stay in the United States if they qualify for processing as asylum seekers.

In addition, the president halted construction on the border wall, which was seen as a potential deterrent for migrants.

Many parts of the border are already heavily secured, but others sections are relatively easy to cross.

Border apprehensions, particularly of unaccompanied minors, are soaring to record highs with an estimated 16,000 apprehended in March alone.

For partisan political reasons, Joe Biden ripped to shreds policies that worked like ‘Remain in Mexico.’

Now there is a disaster at the border. pic.twitter.com/YcHWVjnU2P

Border Patrol agents are overwhelmed with the number of people arriving, and the overcrowded facilities are proof of it.

The border crisis has no end in sight, mostly because Biden ended the policies that prevent scenarios like this from happening in the first place.

What's in Biden's $2.3 Trillion Infrastructure Plan and The Impending Impact on Americans

Meghan Markle Lied to Oprah, America When She Claimed She Had a Secret Wedding