VP Harris Is In Charge Of Border Crisis, But Critics Slam Her For ‘Hiding’ From Taking Press Questions 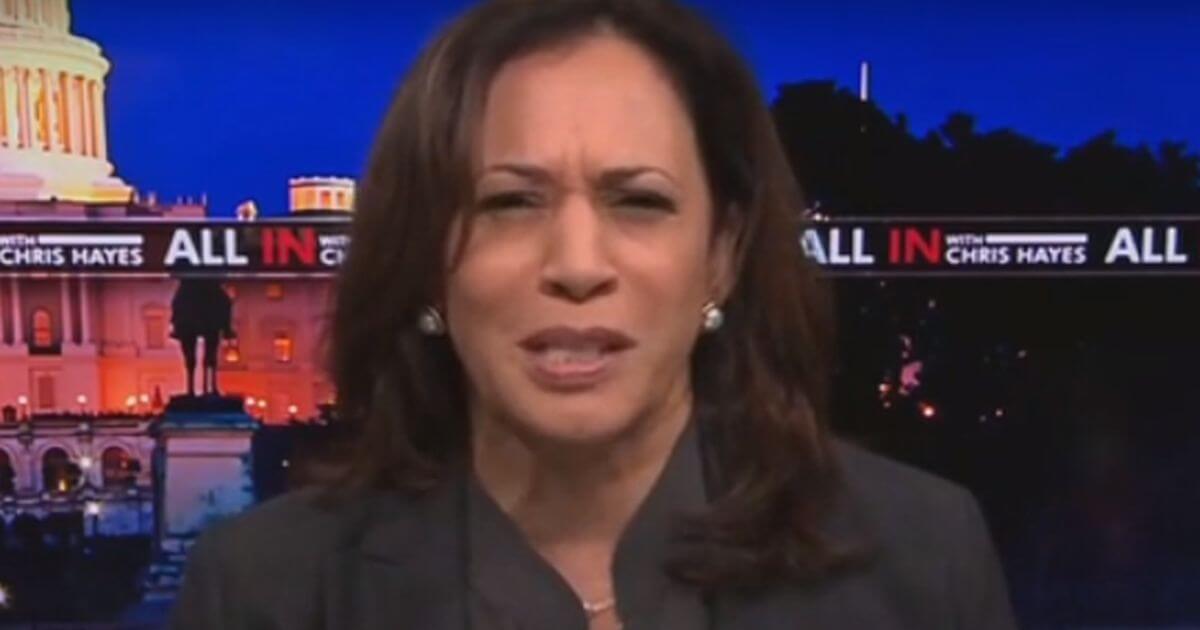 President Joe Biden was excoriated in the media and by critics on both sides of the political aisle for waiting some 64 days to hold his first official press conference. The reason why his handlers waited so long was immediately evident when he finally did a press conference last week, but that’s another story.

In contrast, even though Vice President Kamala Harris was tapped last week by the president as the head of the border crisis situation (sorry, border “challenge”), she’s seemingly being given a free pass by the mainstream media in her efforts to duck and dodge questions or break into the most annoying cackle laugh when confronted on the issue.

DePauw University professor and media critic Jeffrey McCall took issue with the mainstream media for giving the vice president a pass, according to Fox News.

“The traditional media thus far has not shown an interest in demanding transparency about the border crisis in general, and is apparently unwilling to challenge Harris even though she has assumed the key role in addressing the situation,” McCall said.

There’s been zero indicating from the Biden White House as to when Harris might grace us with her presence at a news conference on a border crisis that has escalated exponentially over the past two weeks.

The silence speaks volumes, and once against flies in the face of the promises of “transparency” repeatedly made by Biden and Harris on the campaign trail.

To compare, take Vice President Mike Pence, for example. When former President Donald Trump gave him the key leadership role in tackling the COVID-19 pandemic response, Pence was doing nationally broadcast news conferences on the situation within a few days. Like him or not, it was the epitome of transparency in a presidential administration.

Harris, when asked last week if she had plans to visit the border anytime soon, cackled loudly at a reporter who dared to ask such a silly question.  That, combined with her hesitance to take questions on the crisis raises questions about just how bad the situation truly is and if we have leadership strong enough in the White House to come up with solutions.

“As the person put in charge of the border crisis, Harris should be answering questions about how the Biden/Harris administration has young migrant children packed into ‘cages’ and enclosures, creating not only humanitarian relief problems, but also COVID superspreader locations,” Jacobson said.

Harris’ lack of clear leadership on the border security/crisis will prove to be more detrimental to American safety by the day. We need strong leaders, like Trump, to make the tough decisions and answer the tough questions, but unfortunately, at least for the coming years, that’s a luxury we no longer have.