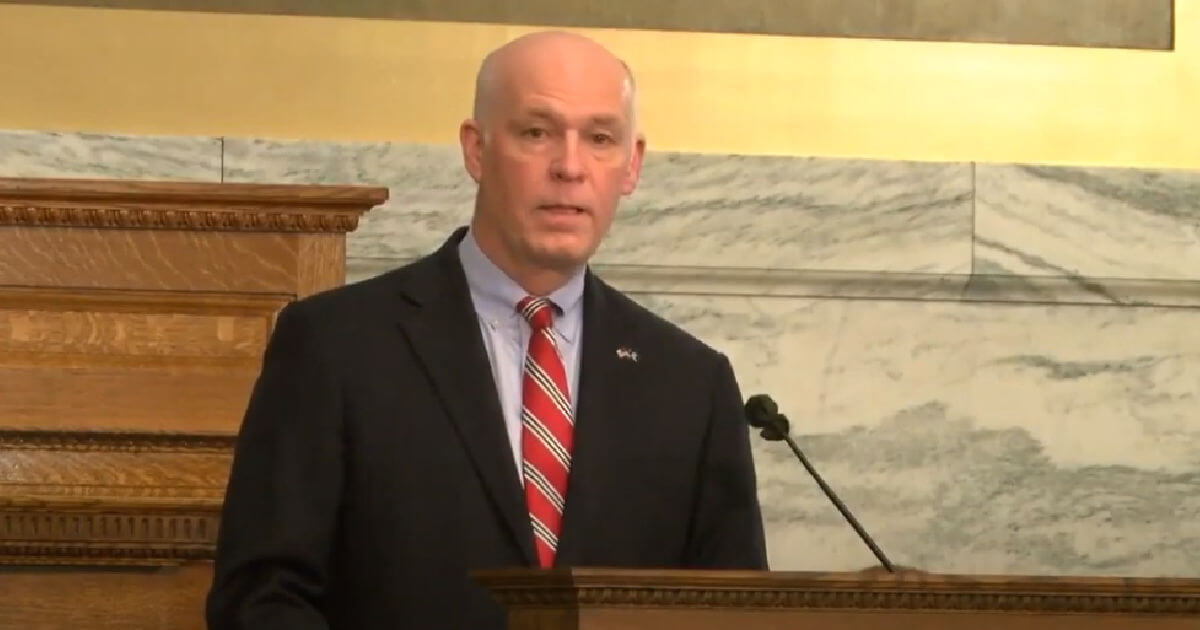 Undoubtedly, as the immigration crisis continues to escalate under President Joe Biden’s administration and their disastrous policies, there will likely be a renewed push by Democratic city leaders across the country to protect illegal immigrants by instituting the infamous “sanctuary city” policy.

It won’t be for exactly the same reasons as it was under former President Donald Trump, as liberal cities used the sanctuary policy under Trump to protect illegal immigrants from his aggressive deportation stance.

Instead, this time around, the reemergence of sanctuary cities across the country will be a necessity for illegals, as record numbers pour across the border daily and are essentially released onto American soil by the Biden administration. The influx of illegal immigrants coming into major cities like Los Angeles, New York City and Seattle will likely be very well taken care of, as Democratic city leaders see them as potentially fresh votes for future elections.

According to The Hill, at least one state we know for sure will absolutely not have a single sanctuary city — the state of Montana. Gov. Greg Gianforte signed a bill passed earlier in 2021 that prohibits any city in the state from declaring itself a sanctuary city.

In a statement released by the governor, he provided a simple explanation as to why he signed off on the bill and made it state law.

“We are a nation of laws, and immigration laws will be enforced in Montana,” Gianforte said.

What it means on paper is that instead of declaring the power to ignore or avoid federal law enforcement agencies like U.S. Customs and Border Protection (CBP) and U.S. Immigrations and Customs Enforcement (ICE), all Montana cities will be required to cooperate with such agencies.

It also means that should a city try to declare itself a sanctuary anyway, the state’s attorney general can take legal action to stop it, and/or withhold various forms of funding like grants and loans for cities that do not comply.

There was a previous attempt at passing such a bill into law in Montana in 2019, but it was ultimately vetoed by the state’s Democratic governor at the time.

While Montana isn’t exactly known for large populations of illegal immigrants, the laws will ensure that in the instance that an illegal immigrant needs to be turned over to ICE or CBP, leftist city leaders won’t be able to block it.

With the border crisis blowing up, hopefully, additional states will follow Montana’s lead and take preemptive measures to make sure that authorities have the power to deal with situations as they arise.