Tucker Carlson Reveals Truth About Dem Gun Control, They Are Not Trying to Control Guns, They Are Trying To Control You 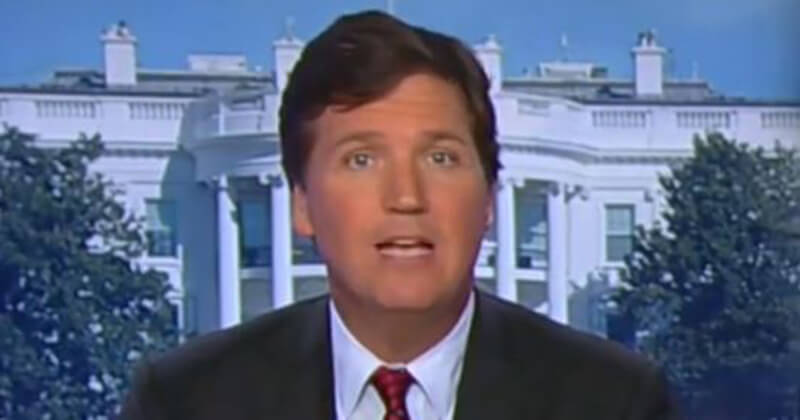 Tucker: This is one of those topics that is hard to do on TV. Because in about an hour you can learn more about this topic, actual facts about this topic that every single person making the policy. Everything they say is untrue and provably so.

There is no issue on which they lie more than this one.

Lori Lightfoot, the one that you just saw is a shocking lie. Chicago’s own data proves it. Most violent crimes in Illinois were committed with gun bought in the state. According to Chicago police in 2018, 2019, authorities encountered a grand total of — 4 people in the whole city with rifles.

That’s it. And that is what Lori Lightfoot is focused on.

In that same period, they encountered 44 people armed with revolvers, hey encountered 15 people with chemical weapons, 32 people wielding their feet in a violent manner. And the rest, of course were semi automatic handguns. That’s what most of the murders are committed with and everyone knows it.

The most recent murder report from Chicago was from all the way back in 2011. But according to that report, just one rifle was used in a homicide in the city of Chicago. One. And that is what they want to take away.

Because you own it, not the criminals.

In the decades that followed, a George Soros funded D.A. Kim Foxx took over in Chicago and during her tenure, prosecutors started dropping cases for serious gun crimes. Not accidentally but as a matter of policy.

Across the country. Criminals who commit violent crimes are going free. Meanwhile, you haven’t heard anyone. You haven’t done anything wrong. But suddenly you are a felon for trying to defend your home.